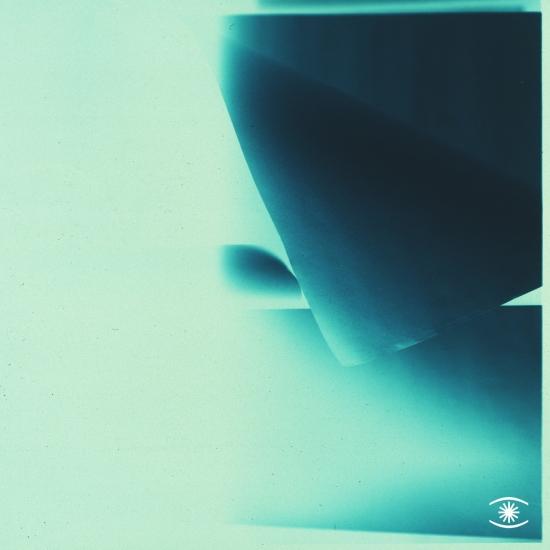 Formally, Transparent was about three years in the making, the fruit of periodic dialogue between Ole and Brazilian-American composer Clarice Assad. For the 64-year-old Danish tabla-master, however, this is the album he’s been composing in his mind for a lifetime.
If Ole’s tablas are the heart, providing the rhythmic drive and structure, then the string quartet is the nerve centre of the album. Arranged by Assad and performed by Danish collective Halvcirkel, they serve up compelling narratives of measured yet acrobatic motives. On ‘Between Leaves’, billowing like Egyptian cotton in mountain winds. Or on ‘Sunfoni’, coiling like incense around the dancing tablas.
Lengthy recording sessions, described as days of pure magic by the artist, also featured Danish jazz composer Kenneth Knudsen whose involvement echoes throughout in asymmetric patterns and gentle dissonance, especially on the Morton Feldman-ish ‘Holy Kashi’. Thomas Fonnesbæk also features on double-bass.
The songs are almost rhapsodic. They swell and surge like chimerical story arcs, discontinuously engrossed in opaque strangeness or ablaze with emotion. Themes of home and away persist. Serene auras flare up into thrills of adventure and discovery. Lost worlds painted in impressionist strokes. Ole thinks it’s the best thing he’s ever done. That’s spanning a career of four decades. Maybe so. There’s definitely something about it. Some primitive yet transcendent language, sparked up in these dialogues between musicians. The music of a lifetime.
Ole Theill, tablas
Produced by Ole Theill & Kenneth Knudsen 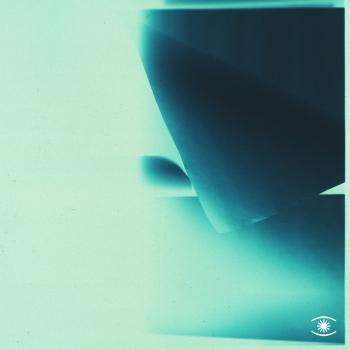 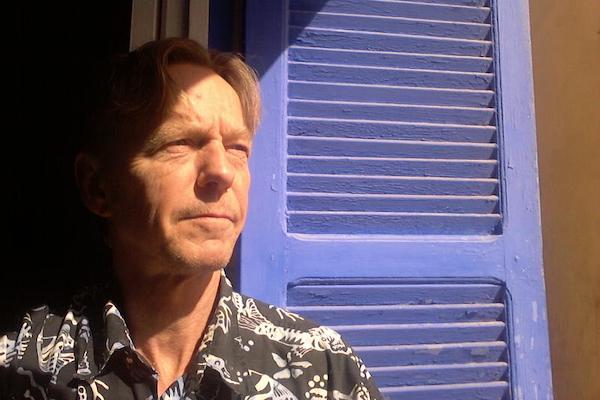 br>Ole Theill
(1956) is a Danish percussionist and composer. He has spent a solid lifetime studying classical Indian music in Benares, India. He studied the tablas, his weapon of choice, under the master Ishwar Lal Mishra.
Since the 70’s, he’s featured on more than a hundred records, composing for TV and film, playing with people such as C.V. Jørgensen, Savage Rose and Van Morrison. In ‘89 he formed the world-jazz-fusion group Bombay Hotel alongside Mikkel Nordsø and Kenneth Knudsen.
He has further collaborated with Mikkel Nordsø on a number of projects, including two recent records released under the group Nordsø & Theill. Transparent is the fourth album under his own name.