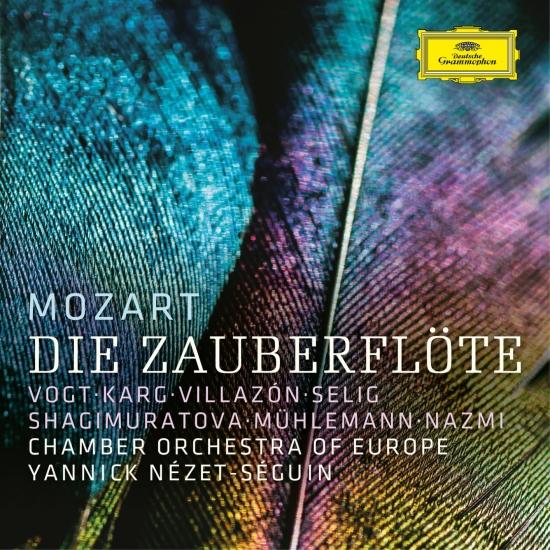 Deutsche Grammophon’s landmark cycle of Mozart’s mature operas reaches its sixth title with The Magic Flute (Die Zauberflöte). Set for international release on August 2 via Deutsche Grammophon/Universal Music Canada, the country’s leading music company, the live recording continues the Yellow Label’s special collaboration with the Festspielhaus Baden-Baden, the Chamber Orchestra of Europe and Yannick Nézet-Séguin. It boasts a stellar cast, headed by the project’s initiator, Rolando Villazón, as Papageno, together with Klaus Florian Vogt as Tamino, Christiane Karg as Pamina, Regula Mühlemann as Papagena, Albina Shagimuratova as the Queen of the Night, and Franz-Josef Selig as Sarastro.
“So many people,” notes Yannick Nézet-Séguin, “when they think ‘Mozart opera’, think of The Magic Flute. Since the beginning, since its creation, this work has always reached different kinds of audiences. It’s just one greatest hit after another.” Each of his cast’s singers owns the rare blend of vocal shading, dramatic presence and psychological insight needed to bring Mozart’s magical characters to life.
The conductor himself was praised by mundoclasico.com for conducting an “excellent” concert production of The Magic Flute at Baden-Baden with his “characteristic precision, musicality, expressive power and energy,” and for treating every nuance and every tiny but meaningful and performance-enhancing detail with “attention, love and dedication.” The same review also hailed Rolando Villazón’s first foray into the baritone repertoire, noting that “his vocal and dramatic gifts lent themselves perfectly to the comic role of Pagageno.”
Villazón conceived the idea for Deutsche Grammophon’s Mozart cycle in 2011 while performing Don Giovanni at the Festspielhaus Baden-Baden with the COE and Maestro Nézet-Séguin. He developed the project in partnership with the conductor and DG, brought ROLEX on board as generous supporters, and has served as its joint artistic consultant from its inception. Four of the five recordings released so far have received Grammy nominations, with Le nozze di Figaro winning a prestigious Echo Klassik Award in 2017.
“This is my most ambitious artistic project to date,” recalls Villazón. “I’ve never fallen in love with any composer like this before!” Since launching the enterprise eight years ago with Don Giovanni, he has performed in each release, embracing everything from Ferrando in Così fan tutte to the title-role in La clemenza di Tito.
The Magic Flute was first performed at the Theater auf der Wieden, outside the ancient city walls of Vienna, in September 1791, barely two months before Mozart’s premature death. The show ran for over 100 performances within its first season and soon became a hit throughout Europe and beyond. It mixes music and spoken dialogue, humour and pathos, mystery and mankind’s search for wisdom. The opera balances earthy comedy with an exploration of the nature of individual freedom, fraternity, enlightened leadership and unconditional love, all expressed in music of simplicity and beauty. “I very much like the perspective of doing The Magic Flute now,” Nézet-Séguin reflects, “because it throws light on all the operas we’ve already recorded.”
Rolando Villazón, tenor
Klaus Florian Vogt, tenor
Christiane Karg, soprano
Regula Mühlemann, soprano
Albina Shagimuratova, Sopran
Franz-Josef Selig, bass
Aurelius Sängerknaben Calw
RIAS Kammerchor
Chamber Orchestra of Europe
Yannick Nézet-Séguin, conductor 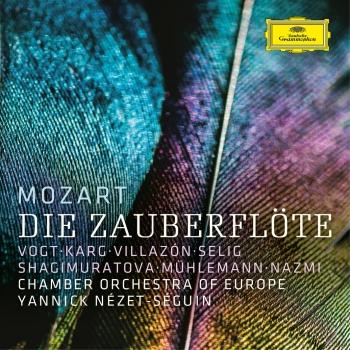 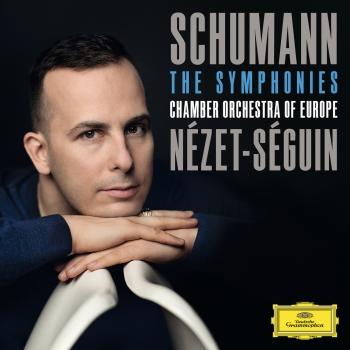 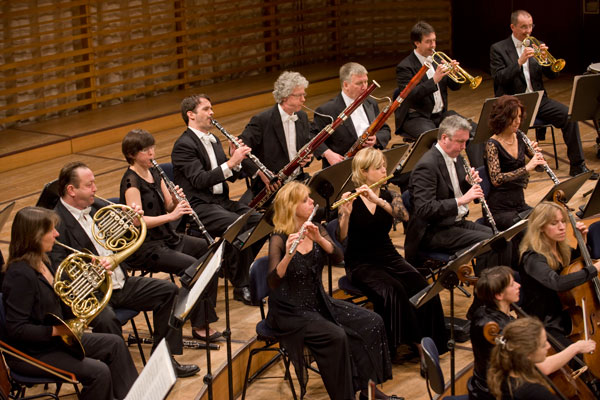 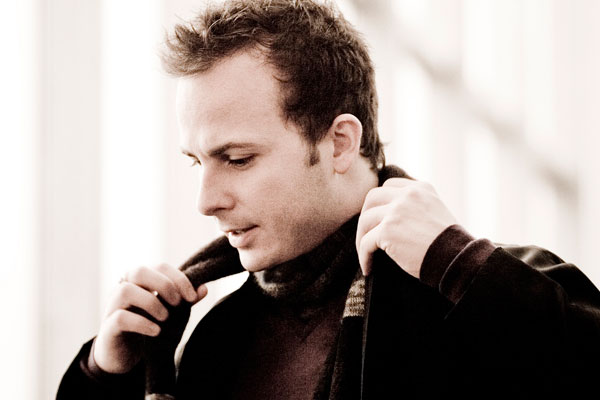