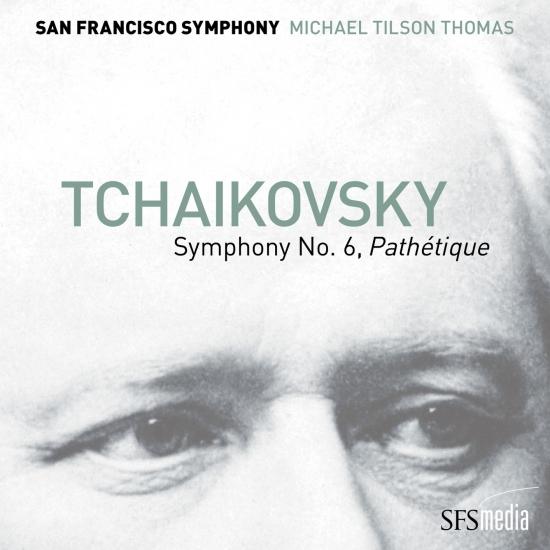 Michael Tilson Thomas and the San Francisco Symphony present their second digital only release with Piotr Ilych Tchaikovsky’s passionate and emotionally triggering Symphony No. 6, Pathétique. Available in studio master-quality for download and streaming, experience Tchaikovsky’s final symphony like never before in this captivating master craft which the composer himself called “the best thing I ever composed or ever shall compose.”
Emotionally turbulent, profoundly passionate, sentimental … Tchaikovsky declared he had put his “whole soul” into his final symphony. Cleveland favorite Daniil Trifonov returns to Severance Hall as part of this not-to-be-missed program of Russian masterpieces featuring acclaimed conductor Michael Tilson Thomas.
San Francisco Symphony
Michael Tilson Thomas, conductor 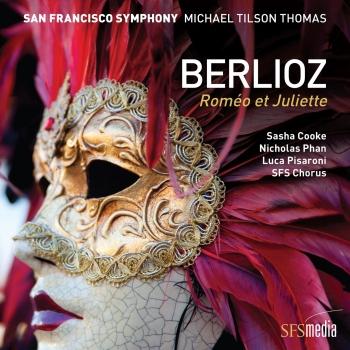 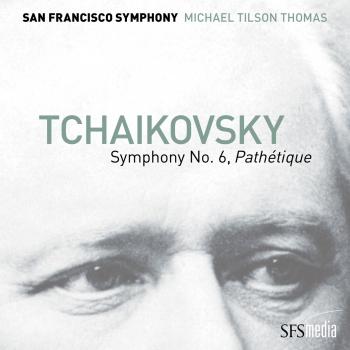 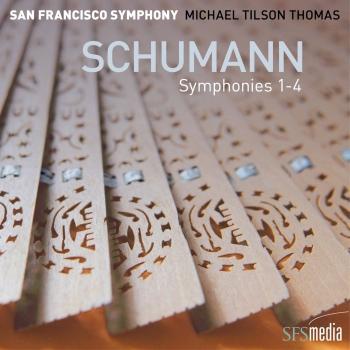 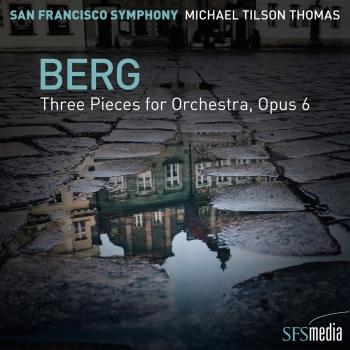 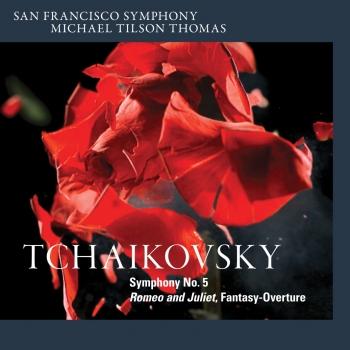 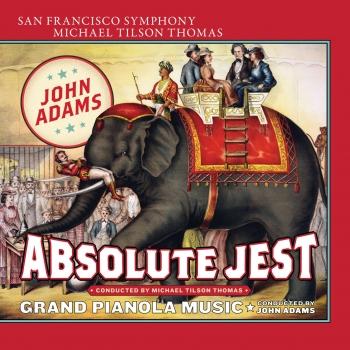 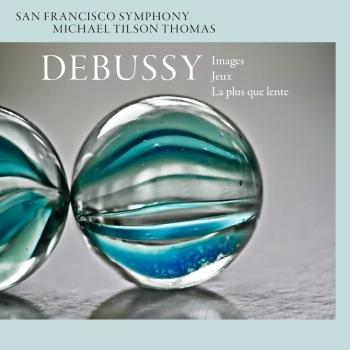 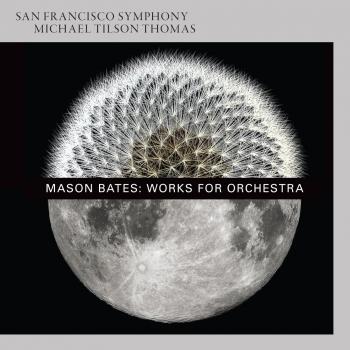 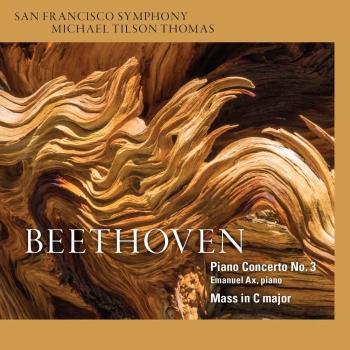 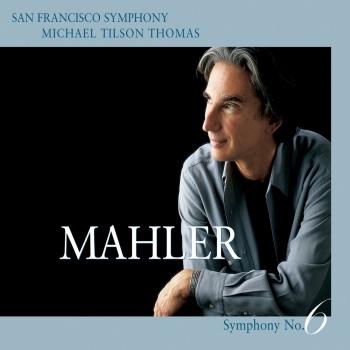 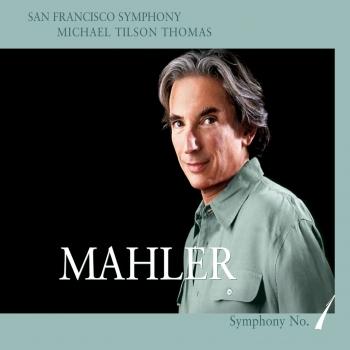 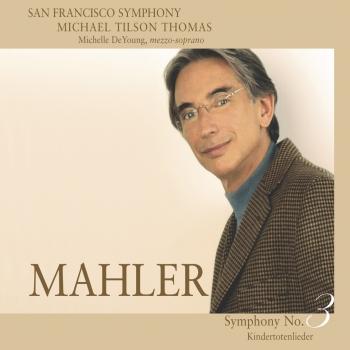 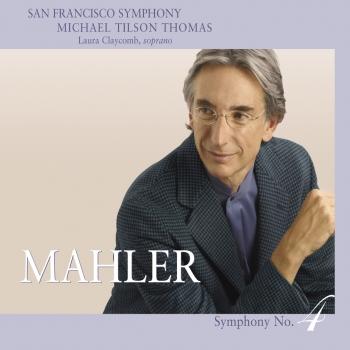 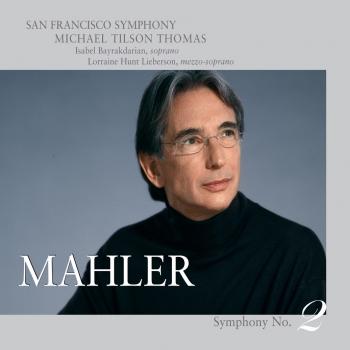 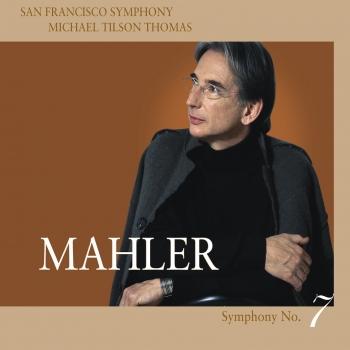 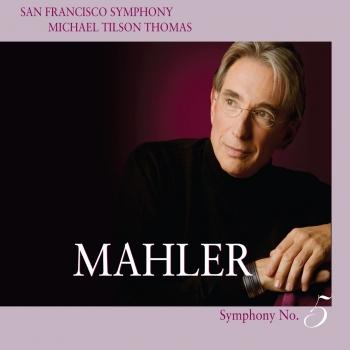 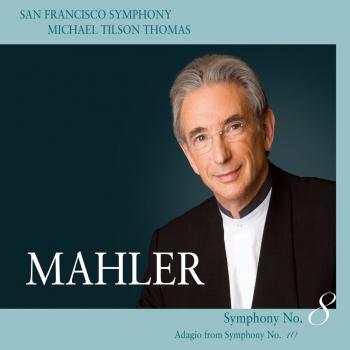 Mahler: Symphony No. 8, "Symphony of a Thousand" - Adagio from Symphpony No. 10 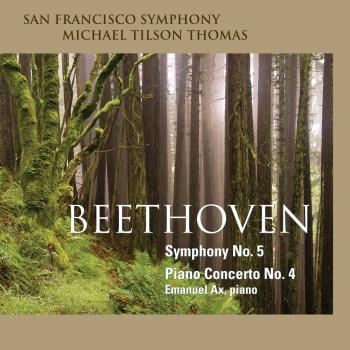 Beethoven: Symphony No. 5 - Piano Concerto No. 4 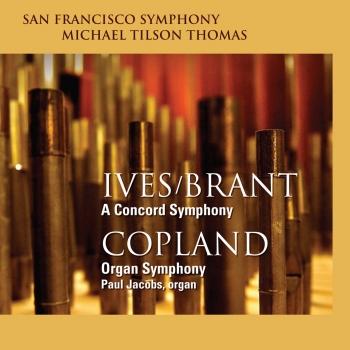 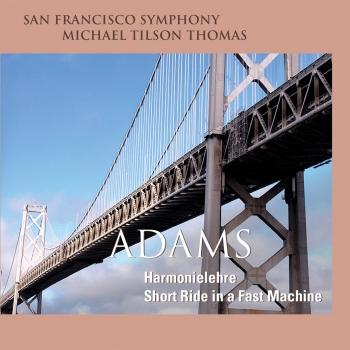 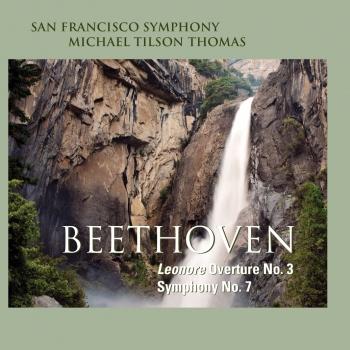 Beethoven: Leonore Overture No. 3 - Symphony No. 7 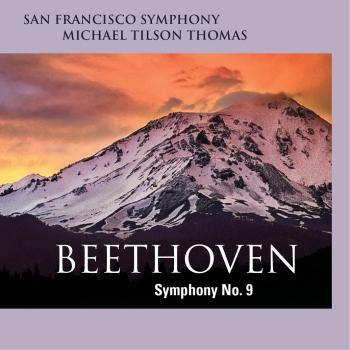 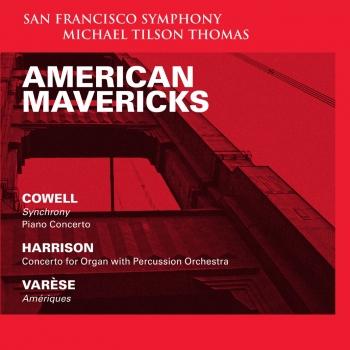 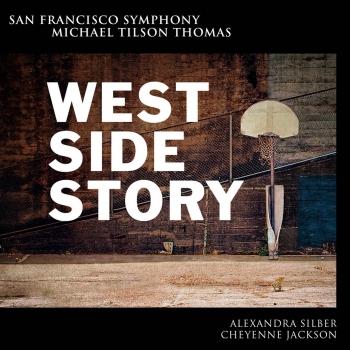 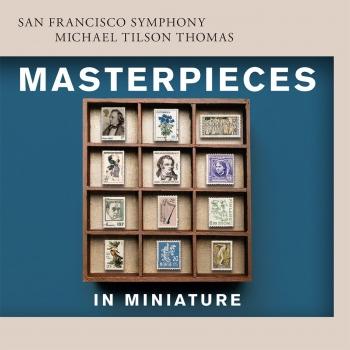 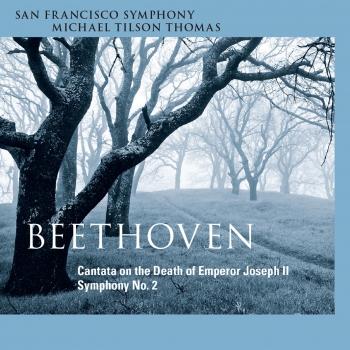 Beethoven: Cantata on the Death of Emperor Joseph II - Symphony No. 2 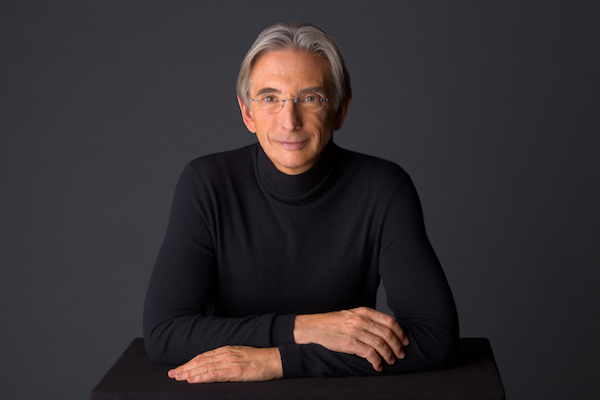 Michael Tilson Thomas
is Music Director of the San Francisco Symphony, Founder and Artistic Director of the New World Symphony, America’s Orchestra Academy, and Conductor Laureate of the London Symphony Orchestra. Born in Los Angeles, he is the third generation of his family to follow an artistic career. His grandparents, Boris and Bessie Thomashefsky, were founding members of the Yiddish Theater in America. His father, Ted Thomas, was a producer in the Mercury Theater Company in New York before moving to Los Angeles where he worked in films and television. His mother, Roberta Thomas, was the head of research for Columbia Pictures.
Mr Tilson Thomas began his formal studies at the University of Southern California where he studied piano with John Crown and conducting and composition with Ingolf Dahl. At age nineteen he was named Music Director of the Young Musicians Foundation Debut Orchestra. He worked with Stravinsky, Boulez, Stockhausen and Copland on premieres of their compositions at Los Angeles' Monday Evening Concerts. During this same period he was the pianist and conductor for Gregor Piatigorsky and Jascha Heifetz.
In 1969, after winning the Koussevitzky Prize at Tanglewood, he was appointed Assistant Conductor of the Boston Symphony Orchestra. That year he also made his New York debut with the Boston Symphony and gained international recognition after replacing Music Director William Steinberg in mid-concert. He was later appointed Principal Guest Conductor of the Boston Symphony Orchestra where he remained until 1974. He was Music Director of the Buffalo Philharmonic from 1971 to 1979 and a Principal Guest Conductor of the Los Angeles Philharmonic from 1981 to 1985. In February 1988 he inaugurated the New World Symphony, a post-graduate orchestral academy. In addition to their regular season in Miami Beach, they have toured in Europe, South America, Japan, Israel, and the United States. New World Symphony graduates have gone on to major positions in orchestras worldwide. In 1991 Mr Tilson Thomas and the orchestra were presented in a series of benefit concerts for UNICEF in the United States, featuring Audrey Hepburn as narrator of From the Diary of Anne Frank, composed by Mr Tilson Thomas and commissioned by UNICEF. This piece has since been translated and performed in many languages worldwide. In 2011 the New World Symphony moved into a new campus designed by Frank Gehry.
In August 1995 he led the Pacific Music Festival Orchestra in the premiere of his composition Showa/ Shoah, commemorating the 50th anniversary of the bombing of Hiroshima. Thomas Hampson premiered his settings of poetry by Walt Whitman, Renee Fleming premiered his settings of the poetry of Emily Dickinson and the San Francisco Symphony premiered his concerto for contrabassoon entitled Urban Legend. As a Carnegie Hall Perspectives Artist from 2003 to 2005, he had an evening devoted to his own compositions which included Island Music for four marimbas and percussion, Notturno for solo flute and strings and a new setting of poems by Rainer Maria Rilke. Other compositions include Street Song for brass instruments and Agnegram, an overture for orchestra.
As Principal Conductor of the London Symphony Orchestra from 1988 to 1995, Mr Tilson Thomas led the orchestra on regular tours in Europe, the United States and Japan as well as at the Salzburg Festival. In London he and the orchestra have mounted major festivals focusing on the music of Steve Reich, George Gershwin, Johannes Brahms, Toru Takemitsu, Nicolai Rimsky-Korsakov and the School of St. Petersburg, Claude Debussy and Gustav Mahler.
Mr Tilson Thomas became the Music Director of the San Francisco Symphony Orchestra in 1995 and his tenure has been broadly covered by the international press. With the San Francisco Symphony he has presented eighteen festivals including ones devoted to the music of Mahler, Stravinsky, Beethoven, Wagner and American Mavericks.
His recorded repertoire of more than 120 discs includes works by composers such as Bach, Beethoven, Mahler, Prokofiev and Stravinsky as well as his exploration of the music of Charles Ives, Carl Ruggles, Steve Reich, John Cage, Ingolf Dahl, Morton Feldman, George Gershwin, John McLaughlin and Elvis Costello. With the San Francisco Symphony label, SFS Media, his on-going series of recordings include the symphonies of Gustav Mahler, West Side Story, and works of Beethoven, Ives, and John Adams.
Mr. Tilson Thomas's television work includes a series with the London Symphony Orchestra for BBC Television, the television broadcasts of the New York Philharmonic Young People's Concerts from 1971 to 1977 and numerous productions on PBS Great Performances. Mr Tilson Thomas and the San Francisco Symphony produced a multi-tiered media project, Keeping Score, which includes a television series, web sites, radio programs and programs in schools.
Mr Tilson Thomas is a Chevalier dans l'ordre des Arts et des Lettres of France, was Musical America's Musician of the Year and Conductor of the Year, Gramophone Magazine's Artist of the Year and has been profiled on CBS's 60 Minutes and ABC's Nightline. He has won eleven Grammy Awards for his recordings. In 2008 he received the Peabody Award for his radio series for SFS Media, The MTT Files. In 2010, President Obama awarded him with the National Medal of Arts, the highest award given to artists by the United States. 2016/2017