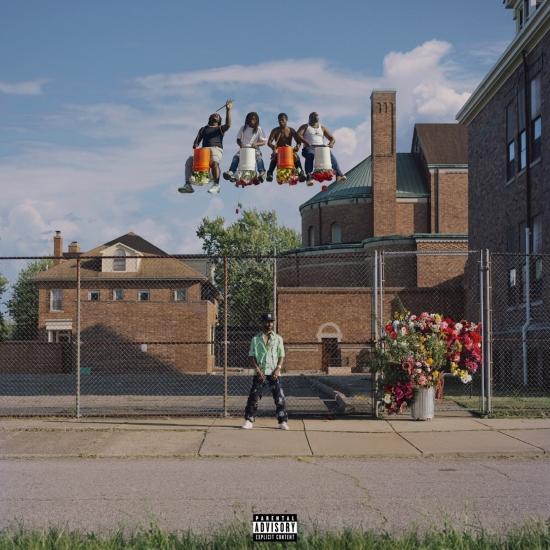 Label: Getting Out Our Dreams, Inc./Def Jam Recordings

Multi-platinum-selling artist Big Sean announced his forthcoming album with a trailer, offering a sneak peek at his latest songs, alongside images of the city, and footage from the studio. “Detroit, to me, is home,” he says in the video. “But I feel like it’s more than just a city, you know? It’s, for real, a mentality.”
He adds, “It feels like a whole new energy in the city, you know? It’s inspiring to watch. To the point that it inspired me to go harder than ever. It’s like the phoenix rising up [from] the ashes.”
Sean’s widely-acclaimed 2012 ode to his hometown, which followed his debut LP, Finally Famous, featured an all-star line-up of guest talent, including Common, J. Cole, Kendrick Lamar, Jhené Aiko, and Snoop Dogg. Since then, Big Sean has released three more studio albums, including 2015’s Dark Sky Paradise and 2017’s I Decided – both of which hit No.1 on the Billboard 200. Also in 2017, Sean released a collaborative LP with Metro Boomin, Double or Nothing. The record featured appearances from Travis Scott, 2 Chainz, and Young Thug, among others.
While few additional details have been revealed yet for Detroit 2, the artist has released a selection of album-themed merchandise, available exclusively on his website, including a trucker hat, t-shirt, tote bag, and face mask. All products will include a digital download link for the album on September 4.
Last year, Sean issued a series of singles, including “Overtime,” “Single Again,” and “Bezerk” feat. ASAP Ferg and Hit-Boy. The artist can also be heard on Jhene Aiko’s track “None of Your Concern,” off her latest album Chilombo. Mirroring reality, the song finds the exes looking back at their relationship, and reflecting on how to properly move on.
"When I turned 30 and I moved to Slash’s old house in Beverly Hills," he said of his tipping point. "It’s like a dream house, a dream neighborhood. And I was the most unhappy I’ve ever been in my life, and that really don’t make sense because these are some of the things that I always wanted. That’s when I realized that all these things that are conditional can’t really give me the unconditional love that I was in dire need of. That you come to a point in life where you realize that the car, the house, whatever it is that you thought you wanted, was just a temporary fix. And what I really was looking for was the fulfillment that only following your heart and being passionate can give you. I took some time to work on myself and I was able to have a good therapist, good mentors… I truthfully feel like it’ll really shine through on the full album."
Big Sean 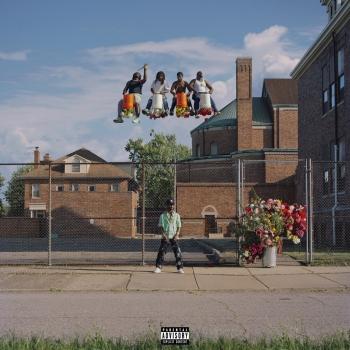 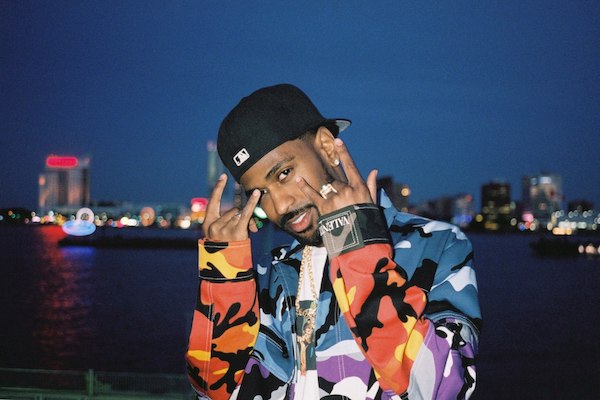