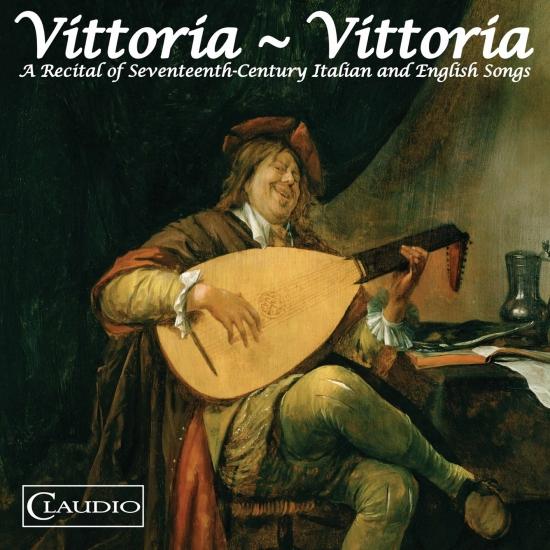 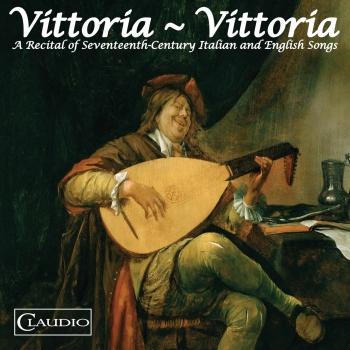 Richard Wistreich
is a scholar, singer and teacher whose work focuses mainly on the cultural and social history of music-making in Europe in the period between about 1500 and 1800, with a particular interest in ‘vocality’ in all its manifestations. His wider research interests embrace the history and culture of performance in general, the pedagogy and practice of singing, and other related topics.
Richard is also an internationally renowned performer of both early and contemporary music. Concert, radio and tv appearances worldwide and over 100 CDs in performances of music from medieval to late Classical, are testimony to the breadth of his interests. In 1989 he co-founded the ensemble Red Byrd with the tenor, John Potter, dedicated to performing both old and new music, often side by side in the same concerts. Their repertoire ranged from twelfth-century Parisian polyphony through Monteverdi and Purcell to commissions from major living composers. Although no longer very active as a professional singer, his passion for performance and for the voice remains as strong as ever.
Richard Wistreich joined the RNCM as Dean of Research and Enterprise in 2010 from Newcastle University, where he was Head of Performance and Senior Lecturer in music history. From 1991–2003 he was Professor of Singing in the Institut für Alte Musik at the Staatliche Hochschule für Musik in Trossingen, Germany. He studied English at King’s College, Cambridge (where he was a choral scholar), took a Masters in Renaissance music theatre at the Shakespeare Institute, University of Birmingham and has a PhD in music history from Royal Holloway College, University of London. Richard moved to the Royal College of Music to take up the post of Director of Research in September 2014.
Robin Jeffrey
has played and recorded with many of the well-known names in the early music field, including The Sixteen, The King’s Consort, English Baroque Soloists, The Purcell Quartet and Red Byrd, and with ensembles such as the English Chamber Orchestra, The Academy of St. Martin in the Fields and the BBC Concert Orchestra. He has a long track record in opera and stage music, playing for productions at the National Theatre, English National Opera, Shakespeare’s Globe, Opera North and many others.
Besides his work in early music he is active in the performance of Middle Eastern classical and traditional music, playing the oud, laouto and tambour , and he has performed traditional Jewish music internationally with the Burning Bush. He regularly gives recitals accompanying soprano Alessandra Testai, in a repertoire ranging from Renaissance Italy to the Ottoman Empire, taking in various European folk traditions along the way.
During 2015 Robin has been touring with the New Scorpion Band in The Plains of Waterloo, commemorating the great battle in traditional music of the British Isles.