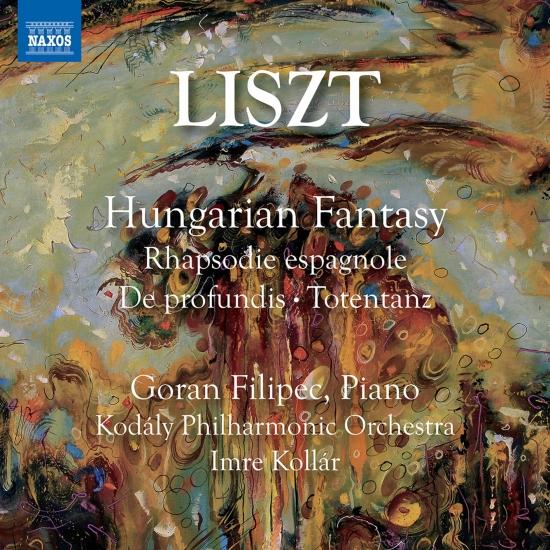 The wedding in 1568 of Renate of Lorraine to Wilhelm V, heir to the throne of the Duke of Bavaria, was a sumptuous, 18-day spectacular designed to rival those of the Italian courts. Orlande de Lassus had been the court’s maestro di cappella since 1556. Using an eye-witness account of the event, Ensemble Origo presents a hypothetical reconstruction of some of his musical contributions – a Te Deum, the moresca (a genre related to the villanella), and an improvised comedy – thereby shedding light on some of the various meanings that the music had for its 16th-century listeners. Ensemble Origo is an early music ensemble founded in 2010 and directed by Connecticut-based musicologist and conductor Eric Rice. Its aim is to present vibrant performances and recordings of early music – from the Middle Ages through to the Baroque – that reflect the context in which the repertory was originally produced and heard; ‘Origo’ is Latin for ‘earliest beginning’, ‘lineage’, or ‘origin’. The ensemble draws on a roster of musicians from Connecticut, Boston, and New York.
Goran Filipec, piano
Kodaly Philharmonic Orchestra
Imre Kollar, conductor 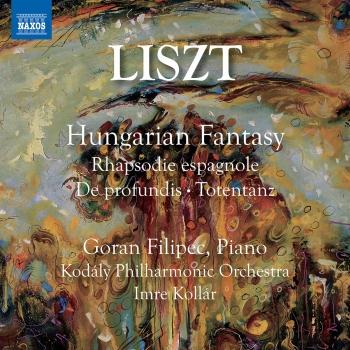 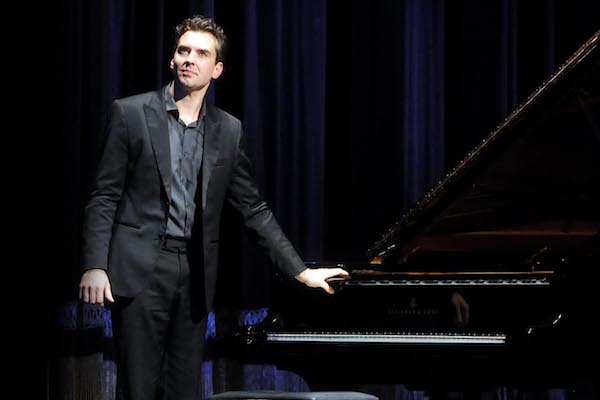 Goran Filipec
Described as a pianist of "technical brilliance which allows him to express himself in an electrifying manner, demonstrating an imaginative exuberance, sensibility and luminosity which we are not used to hearing at the present time" (Ritmo), Goran Filipec is a musician who never fails to capture the hearts of international audiences and critics. Renowned for his fiery interpretations of works of Franz Liszt and his classical and romantic repertoire of high virtuosity, Goran Filipec defends creativity and subjectivity in performance observing it as co-creation of the musical work, which he often blends with his own arrangements and adaptations. ​
Goran Filipec is devoted to research in music and holds a PhD in Music from the Sorbonne Universités in Paris, with a specialisation in the performing practices of 19th and 20th centuries. His recordings for Naxos Music Group have received significant critical acclaim, and his album Paganini Studies (2016), awarded with the Grand Prix International du Disque of the Budapest Liszt Society, added him to the prestigious list of laureates which includes names such as Vladimir Horowitz, György Cziffra, Alfred Brendel, Claudio Arrau, Zoltán Kocsis and Maurizio Pollini. ​
Born in Rijeka in 1981, Goran Filipec received his essential musical training in his native country of Croatia, studying with Marina Ambokadze and Evgeny Zarafiants. He pursued further studies at the Moscow State Conservatoire P.I.Tchaikovsky with Natalia Trull, at Oxana Yablonskaya Piano Institute in Italy, and at the Royal Conservatoire of The Hague with Naum Grubert. ​
In his earlier career, he was laureate of several international piano competitions such as José Iturbi in Los Angeles, Mario Zanfi–Premio Franz Liszt in Parma and Parnassos in Mexico. He debuted at Carnegie Hall in 2006, and appeared internationally as recitalist and soloist with symphony orchestras in Europe, the Americas and Japan. He was invited on multiple occasions to the Festival Contemporary Piano Faces of the Mariinsky Theatre, Progetto Martha Argerich and Dubrovnik Summer Festival. ​​
Mr. Filipec is co-founder and president of the Société Franz Liszt de Genève, devoted to the appreciation and study of the oeuvre of the Hungarian composer. He is passionate about cuisine and oenology and speaks six languages fluently.