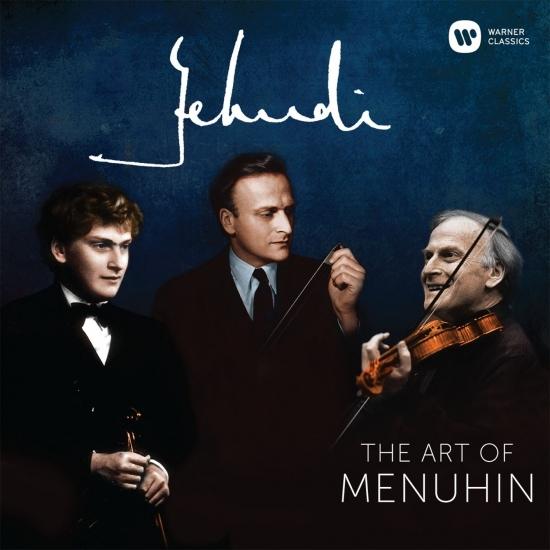 “Now I know there is a God in heaven!” exclaimed Albert Einstein when he heard Yehudi Menuhin, then just 13 years old, play a concert in Berlin in 1929. That famous anecdote encapsulates Menuhin’s genius as a violinist and the impact he made in the course of a career that spanned a momentous period of history. Born in New York in 1916, he died in Berlin in 1999 — 70 years after drawing such an amazed response from the pre-eminent scientist of the 20th century.
Seventy years was also the duration of his relationship with the record company EMI. Unrivalled in the history of recording, it produced some three hundred discs, now treasures of the Warner Classics catalogue. This collection, Yehudi: the Art of Menuhin, comprises 39 outstanding tracks, carefully chosen to display the many facets of Menuhin’s achievement as a violinist — in concertos, sonatas, chamber music and captivating encore pieces, in music inspired by his friendship with the sitar-player Ravi Shankar, and in partnership with the jazz violinist Stéphane Grappelli. Menuhin was an enthusiast, a man of enormous musical and intellectual curiosity, a generous colleague and a sympathetic mentor, as well as a man of vision, ideals and determination who believed that music has the potential to change the world.
In his autobiography, Unfinished Journey, published in 1977, Menuhin wrote: “Speaking for myself, I am the most fortunate of human beings, having music for expression and communication ... Of course it must not be ... an escape. I am constantly thinking of ways and means to improve, alleviate, protect, guide and inspire in practical terms.” As a child prodigy, his education, both academic and musical, had been unconventional, but in 1963 he established the Menuhin School, not far from London. It exists “to provide the environment and tuition for musically gifted children from all over the world to pursue their love of music” and has produced such celebrated violinists of today as Nigel Kennedy, Tasmin Little, Alina Abrigimova and Nicola Benedetti. In 1977 he founded the International Menuhin Music Academy for young graduate string players in Gstaad, Switzerland, where in 1957 he had launched a music festival that continues to flourish in the 21st century.
His legacy to the world also includes a number of charities. Menuhin said, “Music, amongst all the great arts, is the language which penetrates most deeply into the human spirit, reaching people through every barrier, disability, language and circumstance. This is why it has been my dream to bring music back into the lives of those people whose lives are especially prone to stress and suffering ... so that it might comfort, heal and bring delight.” His charity Live Music Now, which operates across the United Kingdom — the country in which Menuhin made his home — takes music to people facing difficulties in their lives, such as children with special educational needs, the sick and the elderly.
During World War II, Menuhin set a fine example in demonstrating the healing power of music. While the conflict raged, he gave 500 concerts for Allied troops and appeared in Antwerp, Brussels and Paris shortly after the cities were liberated. In June 1945 he performed in San Francisco for the inaugural assembly of the United Nations, and the following month, with the composer Benjamin Britten as his pianist, he played in Belsen for survivors of the Nazi concentration camps.
“We hoped that the experience of the music we passionately strived to share with them would speak to them of emotions they had once felt and disentangle some of the knots in their suffering souls. For many years afterwards, I received countless letters from individuals who had attended these concerts; they confirmed my conviction, which had wavered at the time, that music was, after all, an essential element of life.” (Yehuda Shapiro)
Digitally remastered 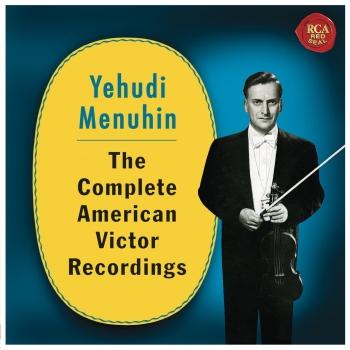 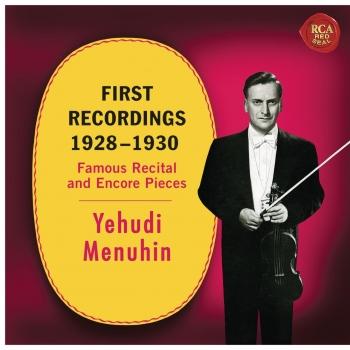 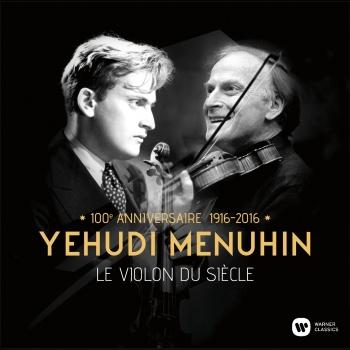 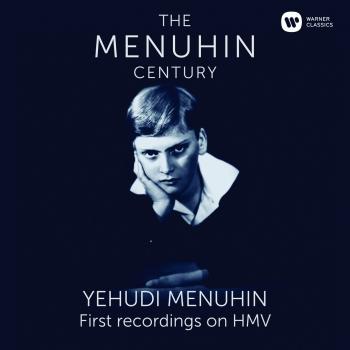 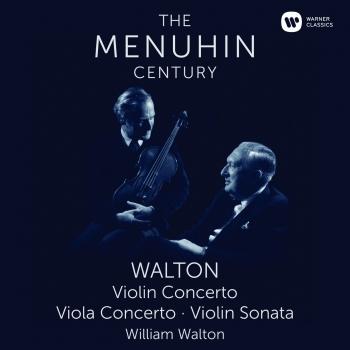 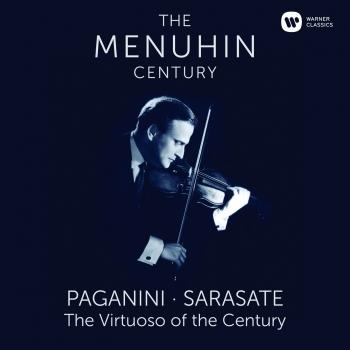 Menuhin - Virtuoso of the Century (Remaster) 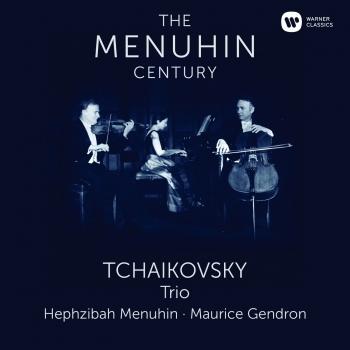 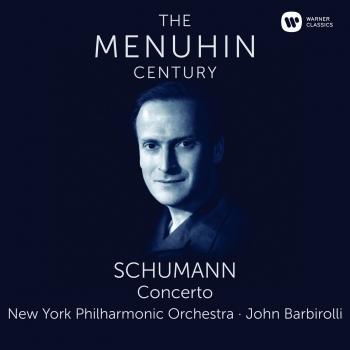 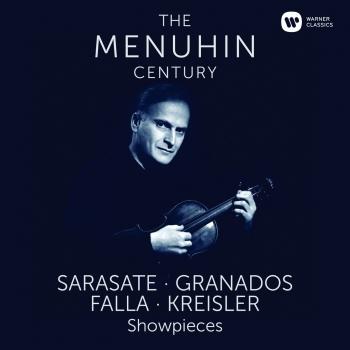 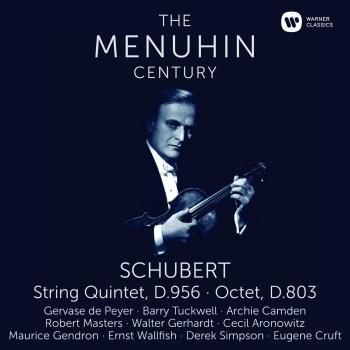 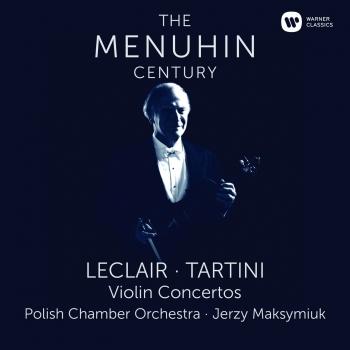 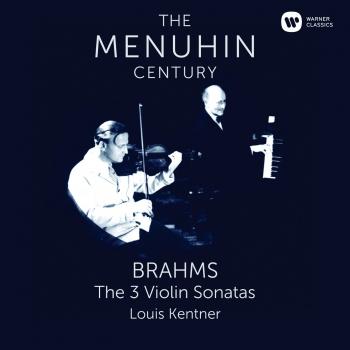 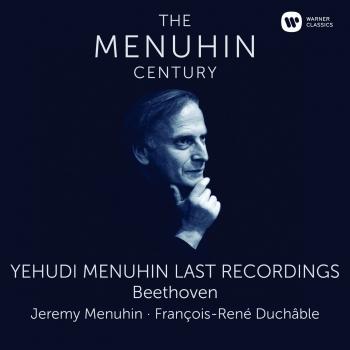 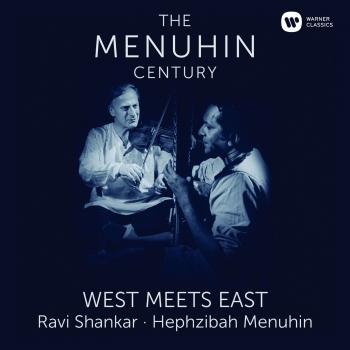 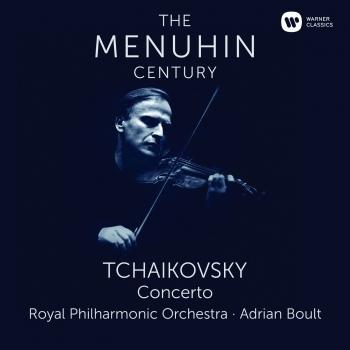 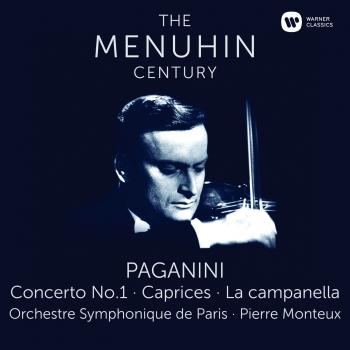 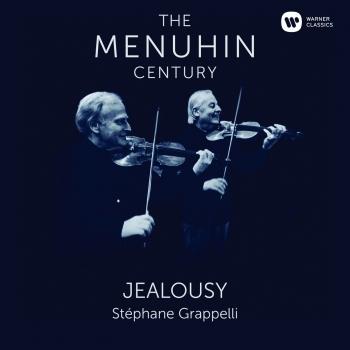 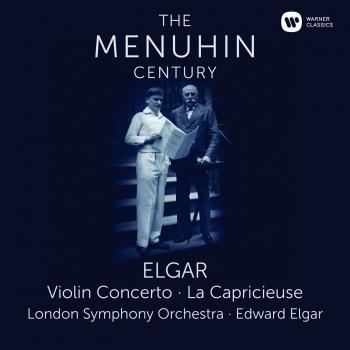 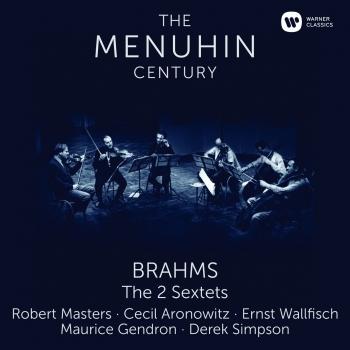 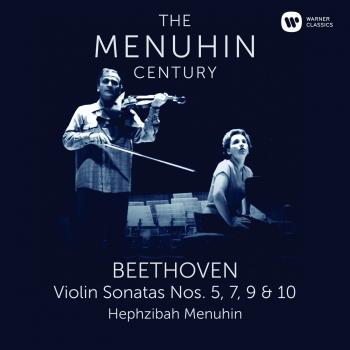 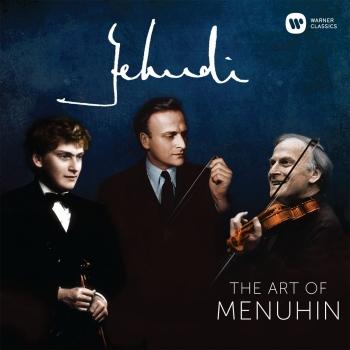 Yehudi! - The Art of Menuhin 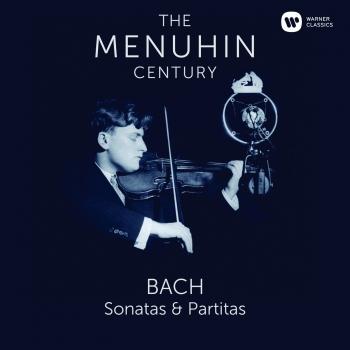 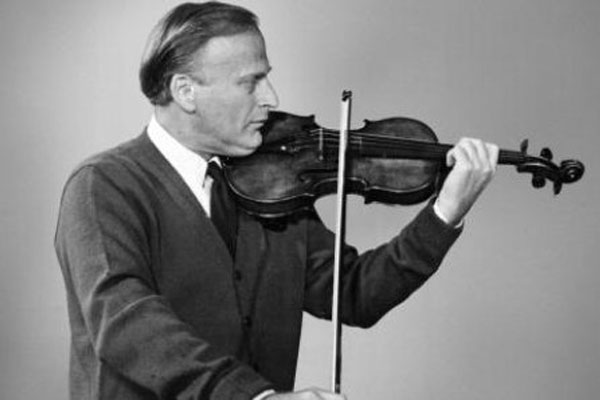 Yehudi Menuhin
Lasting for nearly 70 years, Lord Menuhin's contract with EMI was the longest in the history of the music industry. In November 1929, at the age of 13, he made his first recordings for the Company in London, and he made his last recording shortly before his death in 1999, when he conducted the Sinfonia Varsovia in Beethoven's Piano Concertos with François-René Duchâble as the soloist.
In total Menuhin recorded over 300 works for EMI as both violinist and conductor. Menuhin's range was unique, including all of the main classical works for violin as well as collaborations with Stéphane Grappelli and Ravi Shankar.
Throughout his life Menuhin was concerned with education and humanitarian causes. He always made a point of putting these concerns into practical action, which included the founding in 1963 of the Yehudi Menuhin School at Stoke d'Abernon in Surrey, a boarding school for young talented musicians whose ex-pupils include Nigel Kennedy. In 1977 he also founded the International Menuhin Music Academy in Gstaad, Switzerland for young graduate string players.
In 1977 he founded Live Music Now, a charity which encourages young musicians to perform in hospitals, churches, schools and prisons. Lord Menuhin was also patron of the Music Sound Foundation, an independent charity set up by EMI to mark its centenary in 1997.
During World War II Menuhin gave more than 500 concerts for the Armed Forces. When hostilities ceased, he continued to give concerts for displaced persons around Europe and saw for himself the horrors of the concentration camps, an experience that moved him greatly. In recognition of his musical and humanitarian achievements he was awarded many international honours including the Legion d'Honneur and the Croix de Lorraine from France; the Order of Merit from Germany; the Ordre Leopold and Ordre de la Couronne from Belgium. In 1960 Menuhin received the Nehru Peace Prize for International Understanding from the Prime Minister of India. Other honours include the Royal Philharmonic Society's Gold Medal and the Cobbett Medal of the Worshipful Company of Musicians.
In 1965 he was given an honorary knighthood (KBE) by Queen Elizabeth II (which became a formal knighthood in 1985 when he was granted honorary British citizenship) and in 1987 he became a member of the highly select Order of Merit (OM). In 1993 he was awarded a Life Peerage, becoming Lord Menuhin of Stoke d'Abernon. He was an honorary doctor of twenty universities, including Oxford, Cambridge and the University of St. Andrews; he was a Freeman of the Cities of Edinburgh, Bath, Reims and Warsaw and was the holder of the Gold Medals of the Cities of Paris, New York and Jerusalem. In 1992 he was honoured with the title of Ambassador of Goodwill to Unesco.
Active right up to the very end of his life, Lord Menuhin died on 12 March 1999 in Berlin, where he was to have conducted a concert.