To the Sunset Amanda Shires 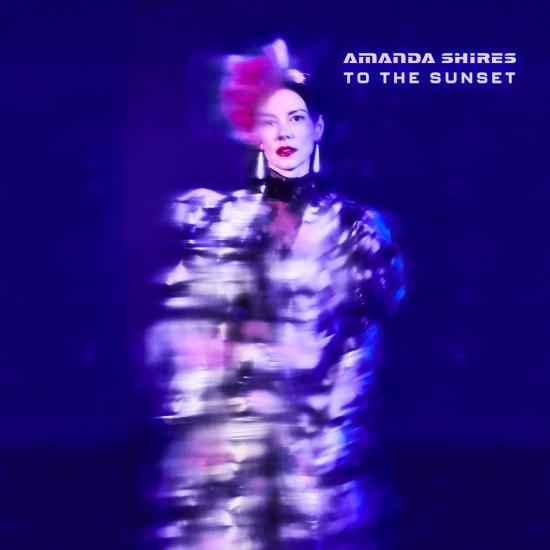 Info zu To the Sunset

Critically acclaimed singer/songwriter/violinist Amanda Shires will release her highly anticipated fifth album To the Sunset on August 3rd viaSilver Knife/Thirty Tigers. To the Sunsetis Shires' second album with Grammy award-winning producer Dave Cobb and represents an adventurous move with an edgier sound and attitude. Shires continues to push herself artistically and sonically, but the spotlight always shines brightly on her unmistakable songwriting style and emotive and distinctive vocals. To the Sunset is a compelling collection of narratives often told from a female perspective. The themes range from grappling with self-esteem in "Mirror, Mirror" to mental illness and addiction in standout track "Wasn't I Paying Attention?" and the power of a changed perspective with a dash of her signature wit in "Break Out The Champagne". Shires has a penchant for delivering her stories in ways that are intelligent and poetic yet thoughtful and warm, feeling as if coming from a good friend. One of the boldest and most honest traits about Amanda Shires is her fearless way of approaching subjects and plots within her songs. Recorded at RCA Studio A, Shires is joined on To the Sunset by special guests including Jason Isbell (guitar), Dave Cobb (bass) Peter Levin (keys), and Jerry Pentecost (drums).
"Ten years into her career -- a decade spent playing support with everybody from Chris Isaak and Todd Snider to Justin Townes Earle and Jason Isbell -- Amanda Shires hit her stride with To the Sunset. Working with Dave Cobb, Shires expands the parameters of her music so they no longer strictly adhere to the definition of Americana. Make no mistake, her folk and country roots are evident on To the Sunset, not hidden. They can be heard on instrumental accents and, especially, Shires' song construction, which is so expert that the seams don't show. Upon this sturdy foundation, Shires gives her songs arrangements that defy simple genre classification. "Parking Lot Pirouette" offers something of a warning for To the Sunset's adventurousness, opening the album with a spacy waltz that seems to stretch out into the open sky. From there, Shires threads allusions to new wave, jangle pop, lumbering Crazy Horse skronk, urgent anthems, haunting pop, and comforting ballads. It's a sonic tour de force, but like her songs, To the Sunset isn't splashy: it's handsome and layered, alluring upon the first impression but revelatory upon revisits." (Stephen Thomas Erlewine, AMG)
Amanda Shires, violin
Jason Isbell, guitar
Peter Levin, keyboards
Dave Cobb, bass
Jerry Pentecost, drums 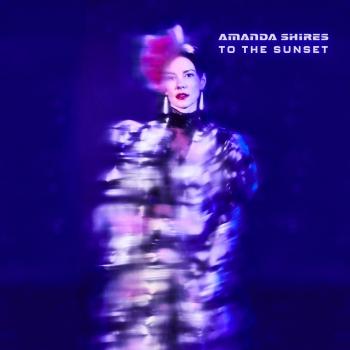 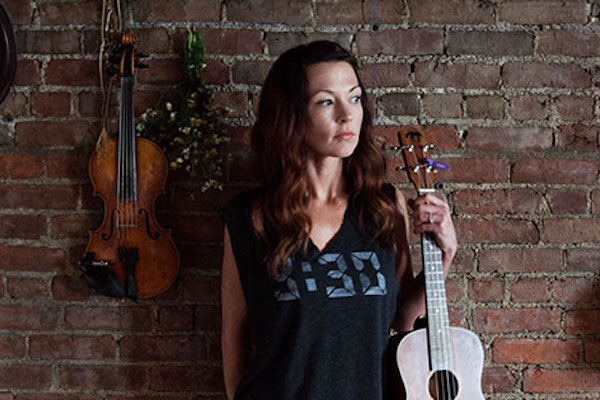