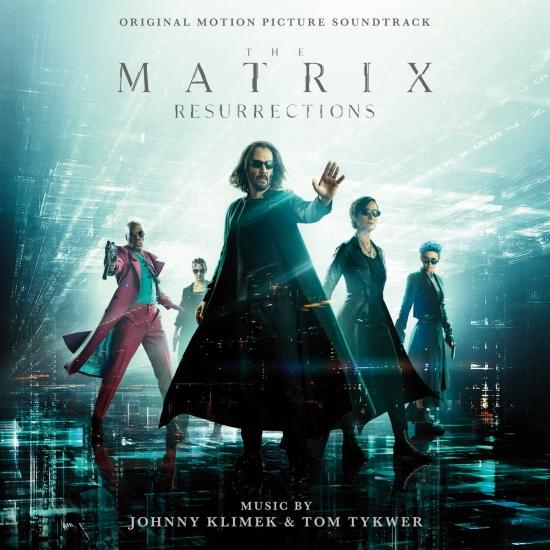 The Matrix Resurrections is an upcoming American science fiction action film produced, co-written, and directed by Lana Wachowski. It is the sequel to The Matrix Revolutions (2003) and the fourth installment in The Matrix film series. Keanu Reeves, Carrie-Anne Moss, Lambert Wilson, and Jada Pinkett Smith reprise their roles from previous films in the series, being joined by Yahya Abdul-Mateen II, Jessica Henwick, Jonathan Groff, Neil Patrick Harris, Priyanka Chopra Jonas, and Christina Ricci. The film was produced by Village Roadshow Pictures and Venus Castina Productions and distributed by Warner Bros. Pictures.
"In my opinion, The Matrix trilogy is one of the great scores of all time," Tykwer said. "And what’s particularly fantastic about it is that it was also, to my knowledge, one of the first film scores that so implemented electronic music and connected it with progressive late-modern orchestral music. It started a movement, which we are paying tribute to with this music." (Tom Tykwer)
Tykwer's explanation aligns seamlessly with the first offering released from the upcoming album, the "Exomorph" remix of the "Neo and Trinity Theme." Combining the primal, industrial sonics of early techno with the cathartic orchestral elements of a high-stakes film score, the track offers a fresh spin on a style we otherwise might have expected to hear during The Matrix's heyday in the early 90s.
In September 2021, Warner Bros. confirmed that Johnny Klimek and Tom Tykwer would be scoring the film, having previously collaborated with Wachowski on Sense8 and Cloud Atlas, replacing Don Davis, who composed the score for the first three films. The song "White Rabbit" by Jefferson Airplane is prominently featured in the trailer. Wachowski said the choice of "White Rabbit" for the trailer not only was in reference to the Alice's Adventures in Wonderland elements that The Matrix had previously used and which "White Rabbit" is based on, but also a nod to Jefferson Airplane themselves which was formed as a house band for The Matrix club in San Francisco. The second trailer featured an eletronic/orchestral rendition of the song "Wake Up" by Rage Against the Machine, which featured prominently at the end of the first Matrix film. 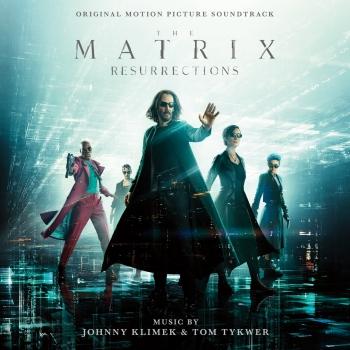