Live At The Observatory The Frights 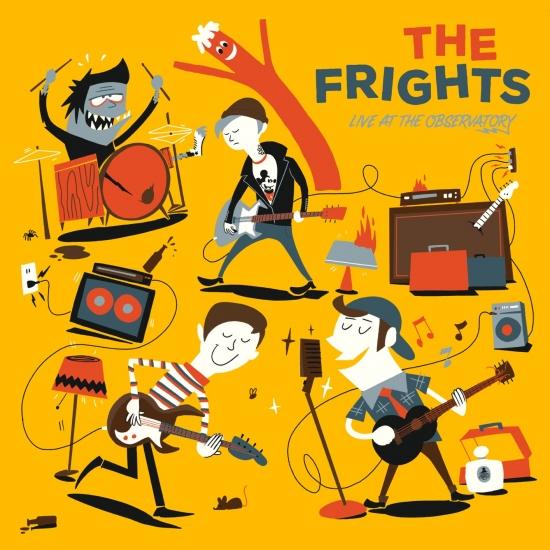 Info zu Live At The Observatory

The Frights have announced their upcoming album Live At The Observatory. This live album is a document of their sold-out kick off show of their Hypochondriac headline tour at The Observatory in Santa Ana on September 8, 2018. Live At The Observatory features 14 songs spanning the band’s complete catalog. After opening with the anthemic frenzy of “Kids” (a cut from their 2016 sophomore effort You Are Going To Hate This), the band delivers full-tilt fan favorites like “Cold” and “Crust Bucket,” then turns tender on acoustic-guitar-driven tracks like “Hold Me Down” and the painfully vulnerable “Alone,” both from their 2018 Epitaph Records debut, Hypochondriac. Throughout the entire set, the love and solidarity from the crowd is palpable, their shared confession giving way to something way more fun and more powerful than ordinary catharsis.
Every live show from The Frights is both high-energy and hyper-emotional, a free-for-all fueled by crowds of thousands screaming along to intensely honest lyrics about anxiety and angst, breakups and bad crushes, mental health and medication. Since 2015, the San Diego surf-punk band has set that surreal phenomenon in motion at over 300 shows across the U.S. and Europe, as well as at festivals like Lollapalooza, Shaky Knees, Ohana, Riot Fest and this year’s Coachella. On their new album Live At The Observatory, The Frights capture all the dizzy chaos of their live set, an experience that’s equal parts a wildly unsupervised kid’s birthday party and an off-the-rails group-therapy session.
The Frights are Mikey Carnevale (vocals/guitar), Richard Dotson (bass), Marc Finn (drums), and Jordan Clark (guitar). Inspired by attending a show at the aforementioned Observatory, Carnevale and Dotson formed The Frights soon after they graduated from high school. From there, they released two EPs and their self-titled full-length debut in 2013. With the addition of Marc Finn on drums, and Jordan Clark, the band released You Are Going To Hate This in February 2016 with their solidified line-up. Along with debuting on the CMJ Top 200, the album earned acclaim from outlets like Brooklyn Vegan (who praised its title track as a “super catchy blend of Weezer, SoCal pop punk, and Burger-y garage rock”).
The Frights signed to Epitaph in early 2018 and got to work on Hypochondriac. Like You Are Going To Hate This, the band’s third full-length was produced by Zac Carper of FIDLAR (who’s also produced albums for SWMRS and Dune Rats). But for Hypochondriac, Carnevale took a more deliberate and exacting approach to his songwriting, resulting in The Frights’ most nuanced work to date. After a sold out show at The Observatory North Park in their hometown of San Diego the same date as the release of the album, the band embarked on the Hypochondriac headline tour that is documented on this live album.
The Frights 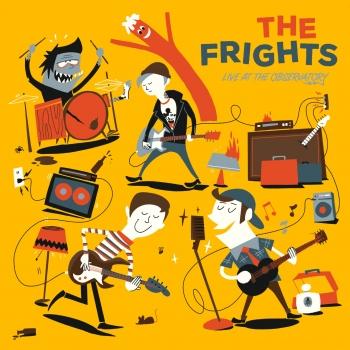 Live At The Observatory 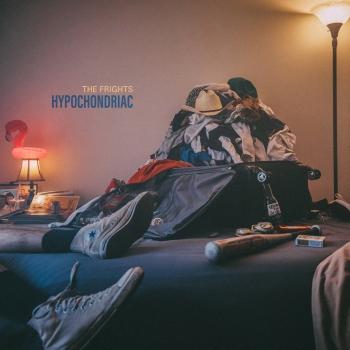 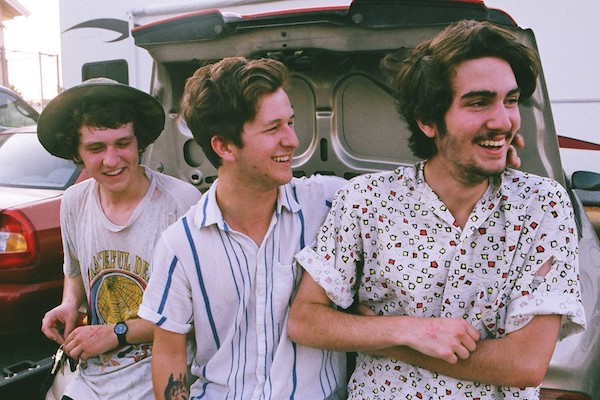 The Frights
A couple of months after graduating from high school, Mikey Carnevale (vocals/guitar) and Richard Dotson (bass) got together as The Frights to play a one off 30 minute set as sort of a joke. The feeling they got from the crowd in their hometown of San Diego inspired them to become a "real" band almost in spite of themselves. Along the way, they recruited Marc Finn (drums) and released You Are Going To Hate This (produced by Zac Carper of FIDLAR) in February 2016. Jordan Clark (guitar) added to the band's musical prowess in the ensuing year of touring around North America. The fearsome foursome has now teamed up with Epitaph Records for the August 24th release of their new album, Hypochondriac (with Zac Carper again at the helm). 2018 looks to be a year filled with drinks, laughs, tears, miles in the van and on a plane and plenty of hours on the stage for The Frights.