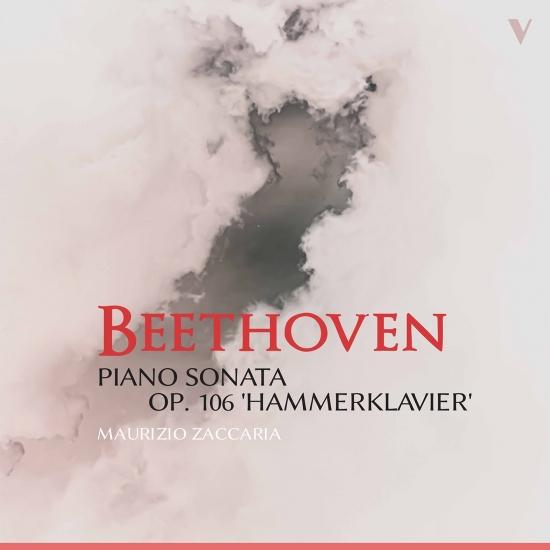 This organ is one that is little known in France. Built by Puget this thrilling instrument produces a magnificent sound in its ample acoustics with stunning performances of works by Guilmant, Franck and Vierne.
Maurizio Zaccaria, piano