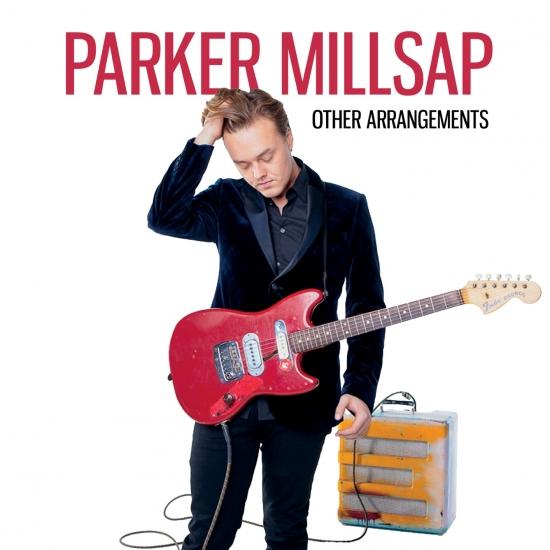 Sooner than most, Parker Millsap has learned to trust the process. Now four albums in at the ripe age of 24, the Oklahoma-born singer-songwriter has earned the chance to live his life as a professional musician. His work has been hailed by global audiences and industry alike while taking him to esteemed stages around the world. His three prior full-length releases -- 2012's Palisade, 2014's self-titled LP, and 2016's The Very Last Day -- showcased a primal mastery of acoustic folk rock, with their flourish for revelation and fiery dynamics, all recorded with extreme precision, purpose, and efficiency. But as he began work last year on his new album, Other Arrangements, Millsap opted for a change, allowing himself the time and space to let the work evolve in a new and distinct light. The result is his most accessible collection of songs to date, as Other Arrangements is filled with tunes whose inspiration trades divinity for ubiquity -- and some you can even dance to.
"As soon as Other Arrangements opens with a blast of growling electric guitars and banging backbeat, it's clear that Parker Millsap has, well, made different musical arrangements than he has in the past. While he hasn't quite abandoned Americana, he's shifted his focus so that he's grounded in soulful roots rock. In this context, the delicate fingerpicked ballads "Singing to Me" and "Good Night" as well as the bittersweet denouement "Come Back When You Can't Stay" are accents, not anchors, and the shift not only adds muscle and color, but depth of feeling. Throughout Other Arrangements, Millsap leans into the grit, singing with a rasp over earthy, funky rhythms. What makes the record so satisfying is how Millsap winds up fusing this thoroughly Southern sound with his literate, folky storytelling, which means that Other Arrangements is vibrant and alive even when he's evoking styles that have been around for ages." (Stephen Thomas Erlewine, AMG)
Parker Millsap, guitar, vocals
Jillette Johnson, piano, backing vocals
Michael Rose, bass
Parker Millsap, bass
Paddy Ryan, drums
Daniel Foulks, violin
Calvin Settles, backing vocals
Odessa Settles, backing vocals
Shirley Settles, backing vocals 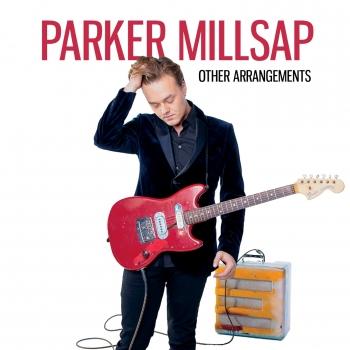 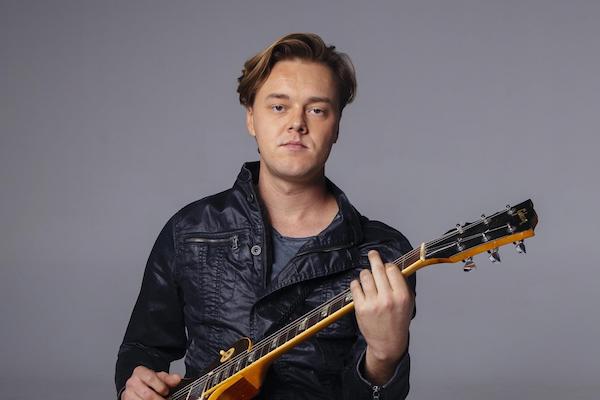 Parker Millsap
At 25 years of age, Oklahoma native Parker Millsap is quickly making a name for himself with his captivating live performances, soulful sound, and character-driven narratives. He’s had a string of highlights in recent years including his network television debut on CONAN, a performance with Elton John at the Apple Music Festival in London, an Austin City Limits taping and an Americana Music Association nomination for Album of the Year. He has also received praise from The New York Times, The Boston Globe, LA Times, Austin Chronicle and Rolling Stone to name a few.
He first picked up an acoustic guitar at nine, then plugged in and went electric after getting into Eric Clapton and Stevie Ray Vaughan, eventually starting a cover band with classmate, Michael Rose who still plays bass with him today. Over the years he recruited musicians Daniel Foulks (fiddle) and Andrew Bones (Drums) to join his band.
Parker’s first three full-length releases – 2012’s Palisade, 2014’s self-titled LP, and 2016’s The Very Last Day – showcased a primal mastery of acoustic folk rock, with their flourish for revelation and fiery dynamics, all recorded with extreme precision, purpose and efficiency.
Parker’s newest album, Other Arrangements, (released 5/4/18 via Thirty Tigers) finds him taking bold steps in new directions. Associated press says "Parker Millsap rocks harder than ever on his fourth album." And Rolling Stone calls Other Arrangements Parker's "tightest, sharpest and most infectious set of songs to date."