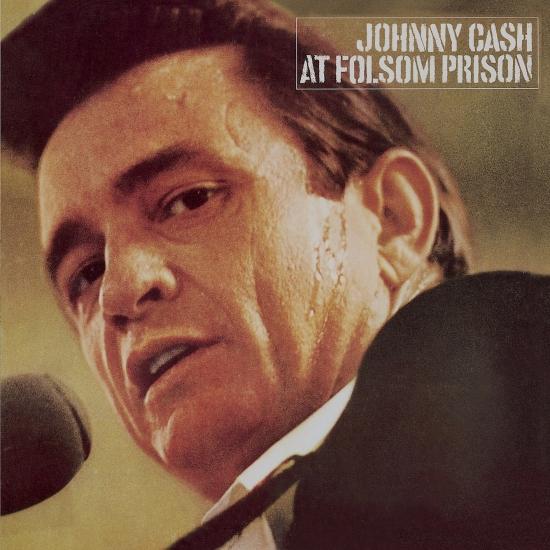 The legendary 1968 live concert, complete and uncensored! Johnny's at his best playing a gritty set of songs to the very appreciative, and very vocal, Folsom Prison inmates.
Want to hear part of the reason why Johnny Cash is an icon, a singer respected and influential in country, folk, and rock & roll? THIS is it! In 1968--one of the most tumultuous years in American history since the Depression years--Cash recorded an album live in front of a (literally) captive (but wildly appreciative) audience, in Folsom Prison. With two guitars, bass, drums, and a small vocal group (including Cash's wife June Carter Cash and the Statler Brothers), Cash sings his hits and lesser-known songs ('Send a Picture of Mother') and some haunting country standards ('Dark as a Dungeon'), as well as songs about REAL outlaws ('Cocaine Blues') to a rapt audience that hangs on every word. That boom-chicka-boom sound is sharp as the first mean wind of winter, and Cash is in fine fettle (though his voice cracks from time to time). With its unique setting, this is as harrowing an album as any ever recorded.
'...Essential Cash....The 2,000 inmates roar their approval...' (Rolling Stone)
'...You get the sense that Cash could just as easily be in the audience as on stage at this raucous show, and the inmates know it...' (Entertainment Weekly)
Johnny Cash, vocal, guitar, harmonica
June Carter, vocal
Marshall Grant, bass
W.S. Holland, drums
Carl Perkins, electric guitar
Luther Perkins, electric guitar
The Statler Brothers, vocals
Recorded Live at Folsom State Prison, January 13, 1968
Engineered by Bob Breault, Bill Britain
Produced by Bob Johnston
Digitally remastered 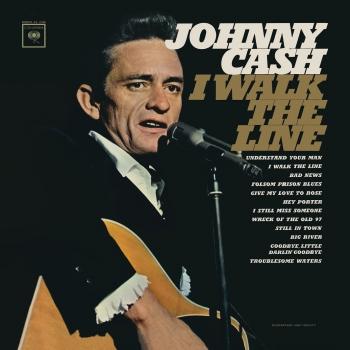 I Walk the Line (Remastered) 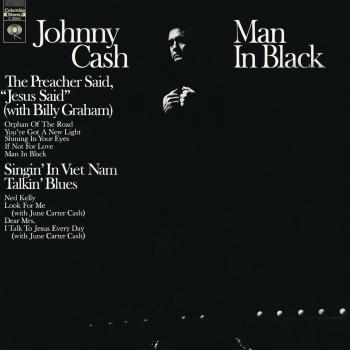 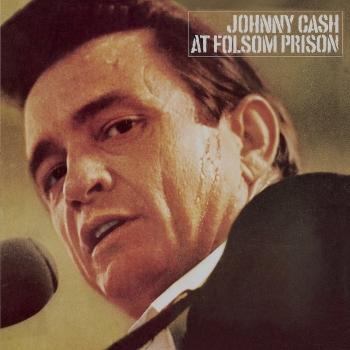 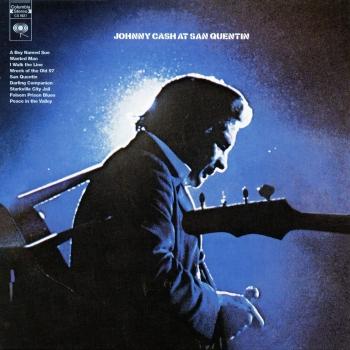 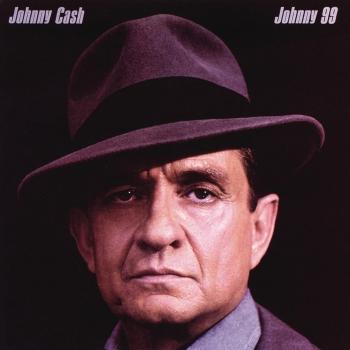