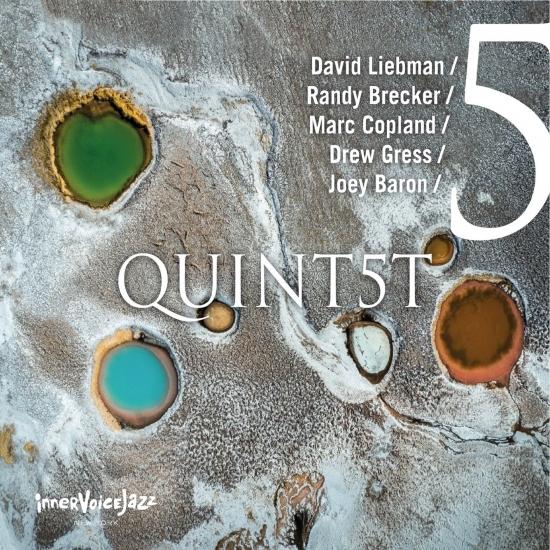 David Liebman, Marc Copland, Ralph Alessi, Drew Gress and Joey Baron are well known contemporary jazz masters--each a player, composer, and bandleader in his own right. Grounded in the jazz tradition, they are also committed to stretching the boundaries of the possible. These musicians have years of experience touring and recording together-- Baron and Copland in Gary Peacock's trio; Gress and Baron in Copland's trio; NEA Master David Liebman and Copland in duo, quartets, and quintets; Drew Gress in Ralph Alessi's ECM groups; and Alessi in Copland's quartet. All the members contribute tunes to the band's repertoire.
Dave Liebman, saxophone
Randy Brecker, trumpet
Marc Copland, piano
Drew Gress, bass
Joey Baron, drums 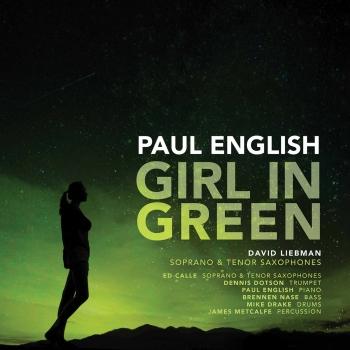 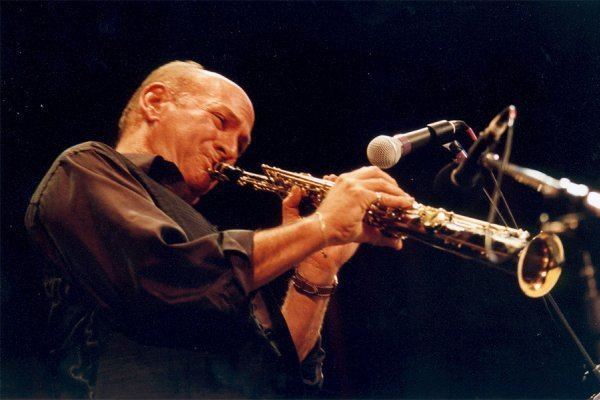 David Liebman
NEA Jazz Master (2011) David Liebman’s career has spanned nearly five decades, beginning in the early 1970s as the saxophone/flautist in both the Elvin Jones and Miles Davis Groups, continuing as a bandleader since. He has played on over five hundred recordings with nearly two hundred under his leadership and co-leadership. In jazz education he is a renowned lecturer and author of several milestone books: Self Portrait Of A Jazz Artist, A Chromatic Approach To Jazz Harmony And Melody, Developing A Personal Saxophone Sound (translated into multiple languages), in addition to teaching DVDs, journalistic contributions to periodicals and published chamber music. Lieb‘s autobiography What It Is-The Life Of A Jazz Artist (Scarecrow Press) is a fascinating look into Lieb’s career. His bands over the years have included noted musicians such as John Scofield, Richie Beirach, Bob Moses, Billy Hart and others. The current group Expansions features some of the best of the younger generation. Lieb is the Founder and Artistic Director of the International Association of Schools of Jazz (IASJ) existing since 1989, which is a worldwide network of schools from nearly 40 countries. Liebman’s awards, besides the NEA honor include the Jazz Educators Network (JEN) Legends of Jazz (2013); the Order of Arts and Letters (France 2009); Jazz Journalist’s award for Soprano Saxophone (2007); Grammy nomination for Best Jazz Solo (1998); Honorary Doctorate from the Sibelius Academy (Finland-1997). He is currently teaching at the Manhattan School of Music and a guest lecturer at Berklee College of Music. Dave has consistently placed in the top positions for Soprano Saxophone in the Downbeat, Jazz Times and JazzEd polls since 1973.
4-im-Image_name-8760“David Liebman has the ability to touch the soul seeking from the wayward horn an extraordinary depth of emotion and dramatic range. His cantabile style, as identifiable as a human voice in its emotional tone and dramatic role playing, may in a given solo, conjure up anguish, ecstasy, anger, fear, hilarity or haughtiness. Liebman’s music is storytelling of a very high order-form, content, accent, color and mood are all in place, on cue." (Downbeat Magazine)