The Lion King: The Gift Beyoncé 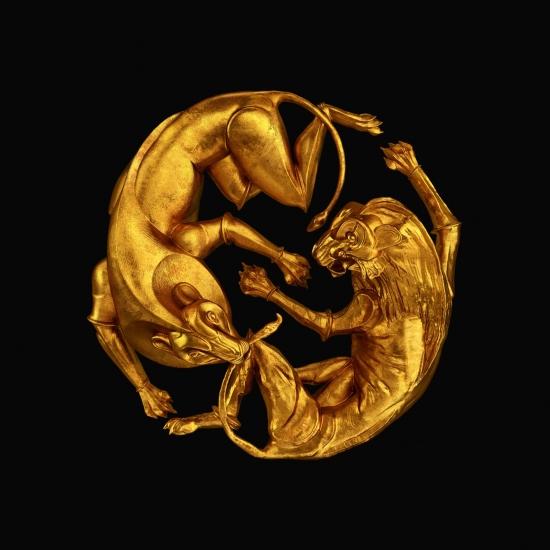 Beyoncé has released a supplementary album for Disney's much-anticipated remake of The Lion King.
The 14-track project, titled The Lion King: The Gift, was announced earlier this month along with the release of its first single "Spirit." About a week after, the singer-songwriter unveiled the album's full tracklist, which boasts contributions from mega-stars like JAY-Z, Childish Gambino, and Pharrell, as well as a number of African artists like Wizkid and Mr. Eazi.
"This soundtrack is a love letter to Africa," Beyoncé said. "I wanted to make sure we found the best talent from Africa and not just use some of the sounds and do my interpretation of it. I wanted it to be authentic to what is beautiful about the music in Africa."
In the lead-up to the release of The Lion King: The Gift, a collection of music inspired by the 2019 reboot of the classic Disney film, Beyoncé remarked that the project was meant to be “a love letter to Africa”. As executive producer, Bey made it a point to solicit contributions from artists spanning a number of the continent’s many culturally rich traditions and regions, including Nigeria, Ghana, Cameroon and South Africa. The album, in fact, is a separate project from the film’s official soundtrack, but that doesn’t stop Beyoncé and a cohort of hand-selected talents from telling that timeless story of the Pride Lands through song.
Not unlike the film, The Gift chronicles a saga of personal growth, filtered through some of the brightest stars in Afrobeats and Afrofusion. Artists like Mr Eazi, Yemi Alade, Burna Boy, Tiwa Savage and Tekno sing in multiple languages about embracing blessings (“JA ARA E”), staying the path (“DON’T JEALOUS ME”) and rising into your own majesty (“KEYS TO THE KINGDOM”). Family is a constant theme, with Beyoncé singing to her children directly on “BIGGER” and then about her father on “FIND YOUR WAY BACK”. She’s procured contributions from some of her favourite US-born MCs, like Kendrick Lamar, co-star Childish Gambino, Tierra Whack and, of course, the man co-captaining her household, JAY-Z. The Gift, then, is a compilation of talents both African and Afro-diasporic strong enough to buttress the throne of the woman we’ve come to know as Queen Bey.