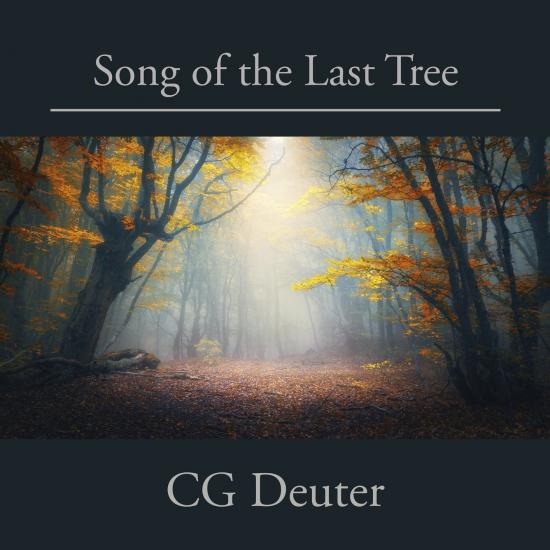 There is an event in everyone’s life which can change the direction of your movement in life and have a strong influence in your future. The death of a mother is definitely such a catalyst. For me this was an event that touched me deeply. My way of expressing things is through music. I made a piece in memorial of her and now I am offering it to the world. Since this happens to nearly everyone (losing a parent) I felt if I could bring a piece of my grief to share with everyone we could all feel a bit more connected. From this song grew an entire album. This album is mainly an expression of loss in life as well as our collective loss of nature. From hence came the title of this body of work “Song of the Last Tree.”
GC Deuter 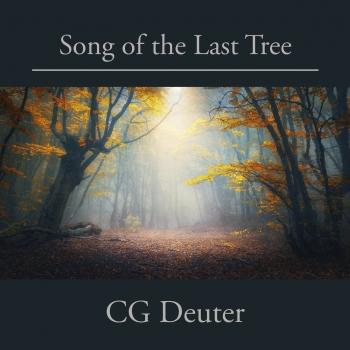 Song of the Last Tree

GC Deuter
"Deuter (born Georg Deuter, 1945) is a German new age instrumentalist and recording artist known for his meditative [1] style that blends Eastern and Western musical elements. Born in 1945 in post-war Germany in the town of Falkenhagen, Deuter taught himself the guitar, flute, harmonica and "just about every instrument I could get my hands on," though it wasn’t until after a near-fatal car crash in his early twenties that he decided to pursue a career in music. His first release in 1970, titled D, marked the beginning of Deuter's spiritual and musical journey, ostensibly paving the way for a new genre of music known as New Age, which combined acoustic and electronic elements with ethnic instrumentation and nature sounds, such as and bird song, the open sea, wind in the trees. Deuter travelled extensively in Asia in search of spiritual and creative inspiration while studying Indian music. He has learned an ever-expanding array of instruments, including the flute, guitar, sitar, koto, shakuhachi flute,Tibetan singing bowls, santoor, bouzouki, piano, keyboard and drums. He records his own projects and has released over 60 albums.
In 2016, He received Zone Music Reporter's Lifetime Achievement Award, recognizing his 40 years and more than 60 recordings of musical contribution to the New Age genre. Deuter's 2015 album Illumination of the Heart was voted among the top finalists for Album of the Year and Best Meditation/Relaxation Album by broadcasters and industry experts at Zone Music Reporter. 2021 marks another turn in the road as he is releasing a new album, “Song of the Last Tree” on his own label as CG Deuter. https://www.cgdeuter.com” - Wikiwand