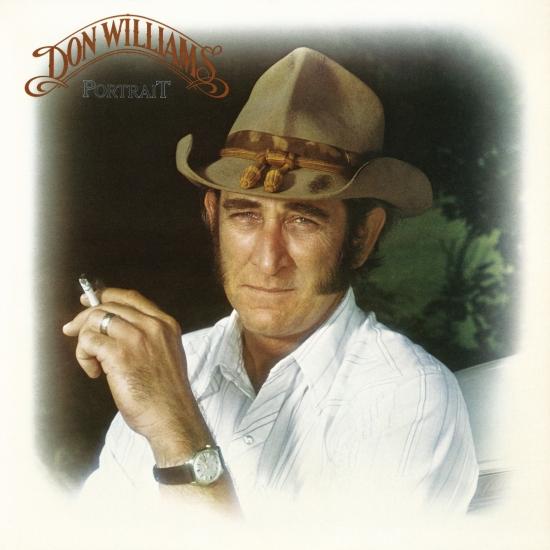 Portrait was released in 1979 by MCA records. Don Williams did an excellent job on this album which he and Garth Fundis produced.This album reached number 11 in on the Billboards Country Music chart.
On this album are the following songs: It Only Rains On Me, We've Never Tried It With Each Other, We're All The Way, Circle Driveway, You Get To Me, Steal My Heart Away, Love's Endless War, Woman, You Should Be In The Movies, Love Me Over Again and Good Ole' Boys Like Me. Inside the cover is an extra sheet with the words to the songs and some more information. It is in beautiful condition. The cover shows some shelf wear. The album is in very good condition.
In 1979, the year this album came out, Williams was named CMA Vocalist of the Year as he was again in 1980 and 1981. I should also mention he was also CMA Vocalist of the Year in 1976 and 1977.
Scoring at least one major hit every year between 1974 and 1991, Williams had an impressive fifty-six chart records. Fifty of these reached the country Top Twenty, and forty-five made the Top Ten; seventeen went to #1. In 1978 he was the Country Music Association’s (CMA) Male Vocalist of the Year, and his recording of “Tulsa Time” was the Academy of Country Music (ACM) Single of the Year. In 1980, readers of London’s Country Music People magazine named him Artist of the Decade.
Don Williams, vocals
Digitally remastered 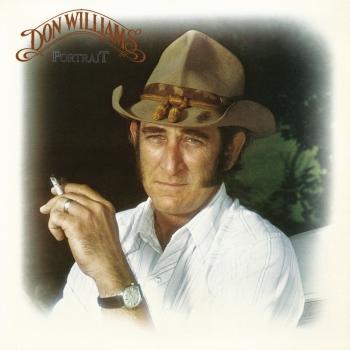 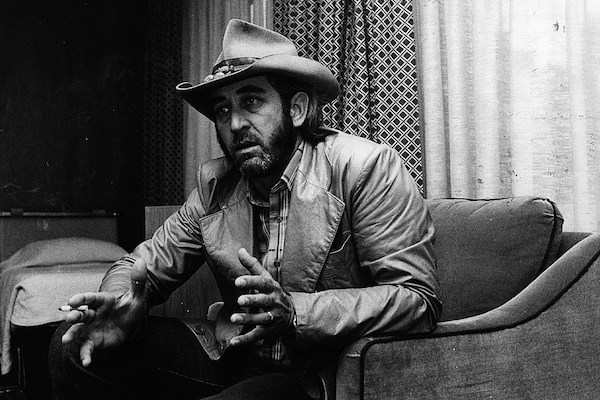