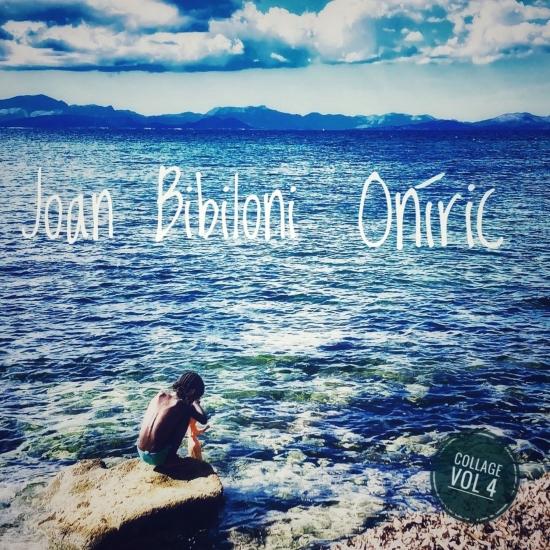 These manipulated pieces become absolutely new works.
From pieces of the audio montage I had, with new pieces and placing everything all over again, this work has lasted a year and a half, I have achive this original and new sonoritys.
Fourth part of Collage collection, where all the pieces have more of a dreamlike character.
Here, apart from the audios used, where Wally Fraza, Juan Carlos Mendoza, Miquel Figfuerola, Jorge Pardo, Jordi Mauri, Larry Coryell and I appear, there is a prominence, with new sessions, of Javier Mora on keyboards and synthesizers, and the Hammond organ performed by Llorenç Barceló.
Always using my criteria editing, free and without established protocols.
One of them, "Espasiado fuera - loving obituary", has gradually become a musical obituary in memory of many dear people, close friends, dedicated to music, who have left us. The title of this piece is the literal translation of "spaced out". This expression was used by musician Ronnie Whaten when he was speaking spanish. The musician Tolo Servera also collaborated, contributing his voice, together with me, when naming the dear friends, as well as performing with me, from a distance, tiny fragments of songs that at some point of life have been playing for the musical thread, also Llorenç Barceló. To the Hammond killer whale.
Alice Sommer's inspiring voice, directs the entire composition. All audios, with dreamlike inspiration, have a common denominator, and are that they could accompany dance or filming movements.
There are thousands of images for music and thousands of music for an image. 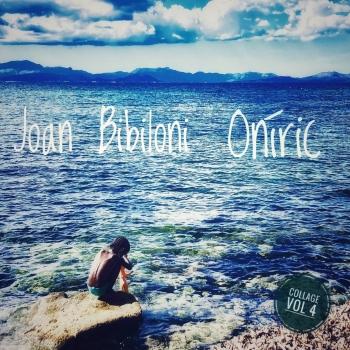