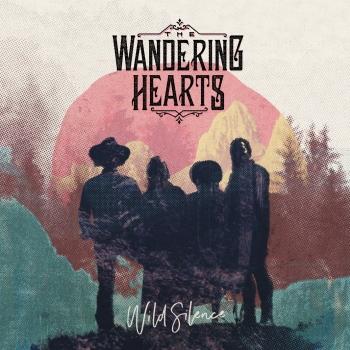 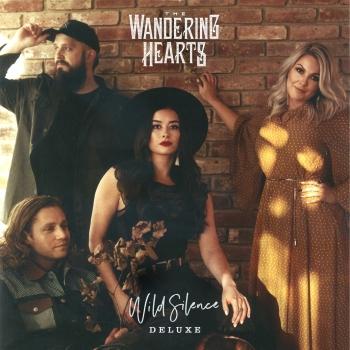 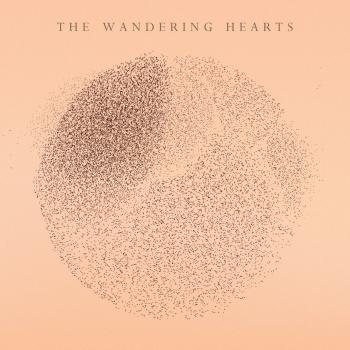 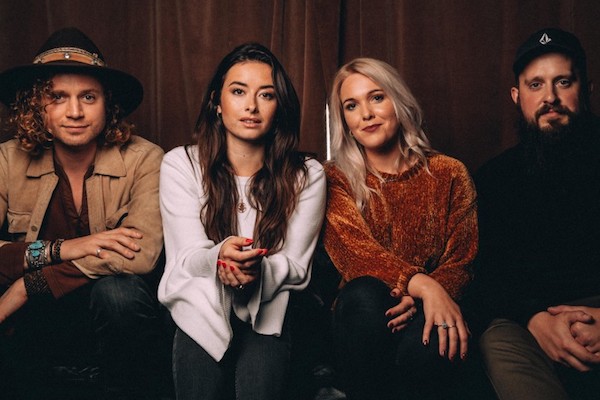 The Wandering Hearts
Fresh off the back of their sold out headline gig at London’s Borderline and UK tour supporting legend Marty Stuart, Folk-Americana group The Wandering Hearts are back on the road for the Coffeehouse Sessions.
The Wandering Hearts are reminiscent of First Aid Kit, Of Monsters and Men and Chris Stapleton, whilst keeping their British roots at the very heart of their music. Their seamless vocal harmonies and pop sensibility add a twist of Fleetwood Mac.
Band members AJ, Chess, Tim and Tara are all grafters – working hard to hone their skills as musicians, and the standard is there to be seen. Hearing how naturally their voices blend together, it’s incredible they met almost by chance 18 months ago. Their love of folk, Americana, vocal harmonies and gin drew them together, and one afternoon in an empty bar room of the Earl Haig Hall in Crouch End, The Wandering Hearts were born.
The band’s debut, ‘Wish I Could’, is one of the first songs The Wandering Hearts wrote together and highlights their knack for crafting heartfelt lyrics. A bittersweet song, it has an undeniable tragic truth in the lyrics that really punches when coupled with the pounding upbeat music and melody. The Wandering Hearts’ second release, ‘Devil’ further showcases their ability to tell stories and write undeniably catchy lyrics. With a melody that is sure to have listeners humming along for days, ‘Devil’ is a driving song that’s one of the band’s favourites to play live. A beautiful balance of harmonies, it seamlessly blends the band’s powerful vocals.
Discovered within half an hour of uploading their first demo online, The Wandering Hearts signed a major recording deal with Decca Records shortly after. This year has seen the band play sold-out headline shows at St Pancras Old Church and the Borderline, plus a string of summer festivals across the UK including Bestival, Cornbury, Secret Garden Party and Standon Calling. The summer highlight for the band was sharing the bill with Tom Petty and Stevie Nicks at BST Hyde Park. They’ve been busy recording their debut album, due for release in early 2018.