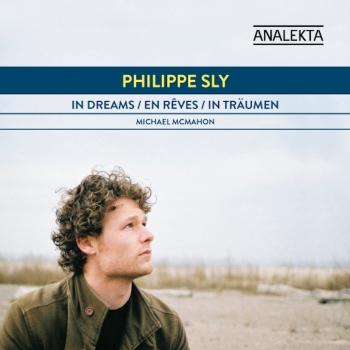 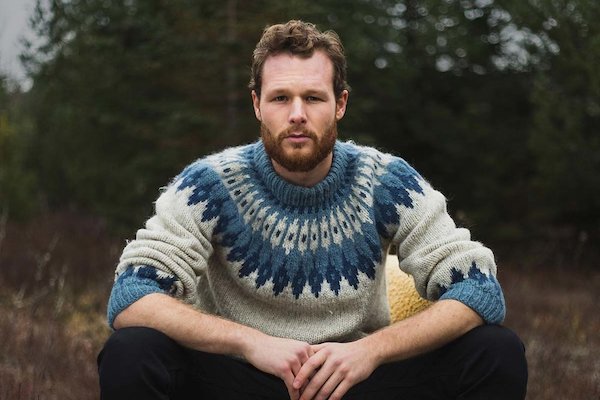 Philippe Sly
French Canadian bass-baritone Philippe Sly has gained international recognition for his “beautiful, blooming tone and magnetic stage presence” (San Francisco Chronicle). Mr. Sly, a First Prize winner of the prestigious Concours Musical International de Montréal and a Grand Prize winner of the Metropolitan Opera National Council Auditions, sings the varied repertoire of Mozart, Bach, Handel, Stravinsky, and Wagner. Recently, he was awarded Concert of the Year in Romantic, Post-Romantic and Impressionist Music at the 16th annual ceremony of Québec’s Prix Opus.
Mr. Sly holds a Bachelor of Music degree in voice performance from McGill University’s Schulich School of Music in Montréal, as well as two diplomas from the Franz-Schubert-Institut in Baden-bei-Wien, Austria.
Equally comfortable performing operatic and concert repertory, Philippe’s study of the German lied, and the music of Franz Schubert in particular, have been a grounding and creative source throughout his career.
Michael McMahon
is the preferred partner to many of Canada’s finest singers. He has performed regularly throughout Canada, in Europe, Japan and the USA with singers such as Catherine Robbin, Karina Gauvin, Measha Brueggergosman, Marianne Fiset, Lyne Fortin, Dominique Labelle, Wendy Nielsen, Maureen Forester, Marie-Nicole Lemieux, Annamaria Popescu, Joseph Kaiser, Nathan Berg, Brett Polegato, Benjamin Butterfield, Daniel Taylor, Michael Schade, Russell Braun and Richard Margison.
Following his studies at McGill University in Montreal, he completed his musical education in Vienna at the Hochschule für Musik und darstellende Kunst and the Franz Schubert Institute, and in Salzburg at the Mozarteum. During this time, he studied with such legendary artists as Erik Werba, Hans Hotter, Elly Ameling, Jörg Demus, and Kim Borg. In addition to his active performing schedule, Michael McMahon is a Professor at the Schulich School of Music of McGill University in Montreal. He has had long associations with l’Atelier lyrique de L’Opéra de Montréal, Opera Nuova, the Orford Arts Centre and the Banff Centre for the Arts, where he has worked regularly as a vocal coach. He is also often asked to give masterclasses for singers and pianists, and is a resident artist at the Franz Schubert Institute in Austria and the C.O.S.I. Summer Opera program in Italy.
He has made numerous broadcast recordings for the English and French networks of the CBC, as well as for the BBC, RBTF, Radio Suisse Romande, and Radio France. His recordings have met with critical acclaim, including Juno nominations and the Prix Opus. Michael McMahon was also a judge and vocal coach for the award winning television series Bathroom Divas.