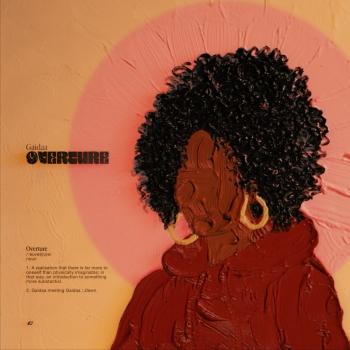 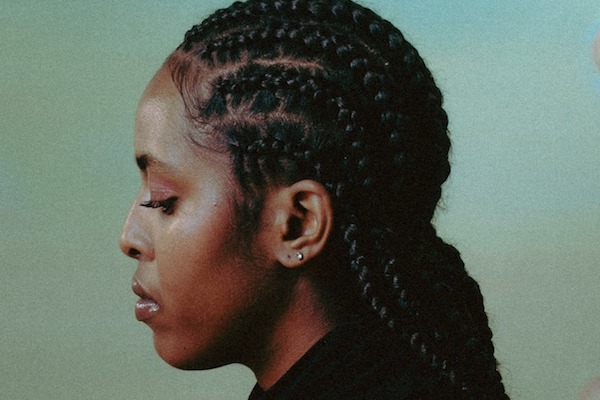 Gaidaa
grew up between the Netherlands and Sudan which offered two massively different environments for her to explore herself and her interests. Though she’s currently a rising artist still in the beginning stages of her professional career, her exploratory sound is unique. She was initially writing, recording and touring while enrolled in school. Gaidaa gained critical acclaim after dropping “A Storm On A Summer Day” in 2018 produced by renowned Dutch producer Full Crate.
In a recent interview with Flaunt, she admitted her parents thought she was attending university, but instead she was seriously exploring her artistry. She was studying International Media and Entertainment Management, she added that she often wondered what she was doing in school.
As a debut Overture is an intricately produced and pure neo-soul project. Her soulful voice blends seamlessly with the acoustic instrumentation that envelops her eccentric sound. There is also a rawness her music captures. When speaking on Overture, via email Gaidaa shares: “To me Overture is not only my introduction to the world, but essentially my reintroduction to myself, my rediscovery and re-creation of Gaidaa.”