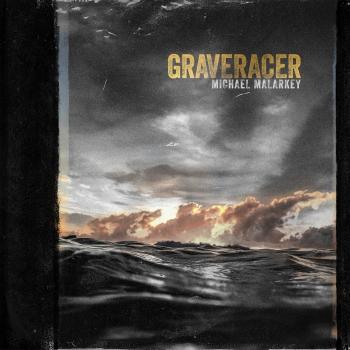 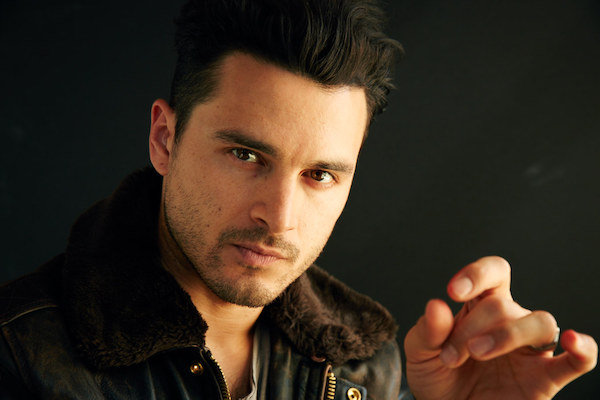 Michael Malarkey
is a British-American actor and singer/songwriter best known for his role as Enzo in the hit CW series “The Vampire Diaries.”
Malarkey was born in Beirut, Lebanon to an Irish-American father and a British mother of Arab/Italian origin. He grew up in Yellow Springs, Ohio, spending his summers in Europe. In 2006, Malarkey traveled to London, England to study at the London Academy of Music and Dramatic Art (LAMDA) after completing two intensive Shakespeare courses at the Royal Academy of Dramatic Art (RADA). ​
Malarkey had his beginnings on the London stage, with notable credits including lead roles in the European premiere of Tennessee Williams’ “Spring Storm” and Eugene O’Neill’s “Beyond the Horizon at The National Theatre. He portrayed Jay Gatsby in the stage adaptation of “The Great Gatsby” and played Elvis Presley in the original London cast of “Million Dollar Quartet.” ​
Other credits include the CW television movie “The Selection,” a guest-starring role on the acclaimed British series “Mr. Sloane” opposite Nick Frost and Olivia Coleman, and several short films. In 2013, Malarkey was cast in the recurring role of Lorezno (Enzo) inSeason 5 of “The Vampire Diaries.” After his character became an audience favorite, Malarkey was upgraded to a series regular in Season 6 and remained with the series until it concluded with Season 8 in spring 2017. Michael can most recently be seen as ‘Foster’ in the Crackle series “The Oath” and will next be seen asone ofthe lead rolesin the HISTORY upcoming UFO drama series PROJECTBLUE BOOK. ​
Malarkey is also an independent singer/songwriter and recording artist. His full-length debut, “Mongrels,” was released in September 2017, following two previous EP’s, “Feed the Flames” (2014) and “Knots (2015).”