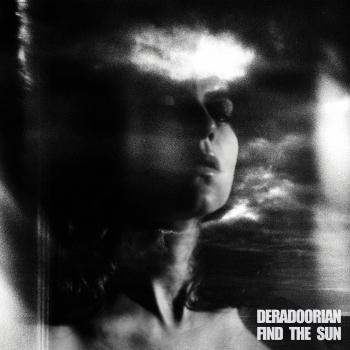 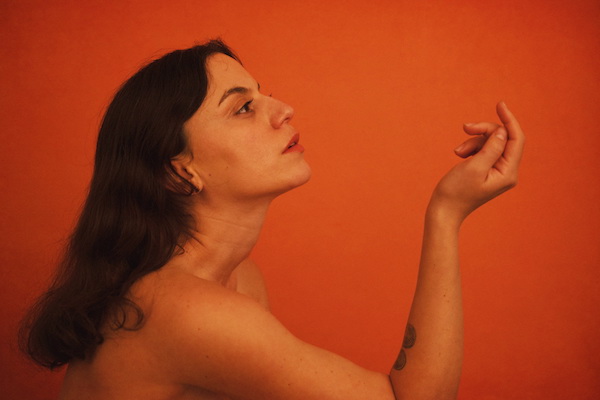 Deradoorian
Fusing elements of indie rock, world music, and cool dance rhythms, Angel Deradoorian launched a solo career after making a name for herself collaborating with noted acts such as Dirty Projectors, Avey Tare, and Flying Lotus. Her albums, including 2015's The Expanding Flower Planet and 2020's Find the Sun, are cosmic song cycles informed by her spiritual journey.
Deradoorian was born on July 18, 1986, and grew up in California, not far from Sacramento. Deradoorian's parents signed her up for violin lessons when she was just five years old, but she didn't take to the instrument at that young an age; she fared better with the piano, which she began playing when she was seven. As a teenager, Deradoorian was interested in Radiohead and Elliott Smith, and began exploring the music scene in Berkeley once she was old enough to drive; at 16, she decided she wanted to make music her career. After relocating to Brooklyn, New York, Deradoorian landed her first major gig when she was hired as the touring bassist with the band Dirty Projectors as they hit the road following the release of the 2007 album Rise Above. Deradoorian appeared on Dirty Projectors' next album, 2009's Bitte Orca, and that same year she released her first solo EP under the name Deradoorian, a five-song EP called Mind Raft, produced by Dirty Projectors' leader David Longstreth. Deradoorian was also invited to lend her vocal talents to LP, the 2009 debut album from Discovery, a project founded by Rostam Batmanglij of Vampire Weekend and Wesley Miles of Ra Ra Riot. In addition to making guest appearances on albums by the Roots, Flying Lotus, Matmos, and Brandon Flowers, Deradoorian also joined Avey Tare's Slasher Flicks, a solo project from one of the members of Animal Collective.
In 2015, Deradoorian released her long-awaited solo album, The Expanding Flower Planet, recorded and co-produced by Kenny Gilmore. Deradoorian guested on albums by Boots, Hamilton Leithauser + Rostam, and Avey Tare. Eternal Recurrence, her second release for Anticon, appeared in 2017. Differing from her previous work, the album was a flowing suite of ambient drone-folk. Following a few digital releases, including 2020's The Cosmic Garden EP, Deradoorian released third full-length Find the Sun on Anti- Records. Her most collaborative album to date, the album was developed with percussionist Samer Ghadry and multi-instrumentalist Dave Harrington in New York, then recorded in a house on the beach in Marin County, California. (Mark Deming, AMG)