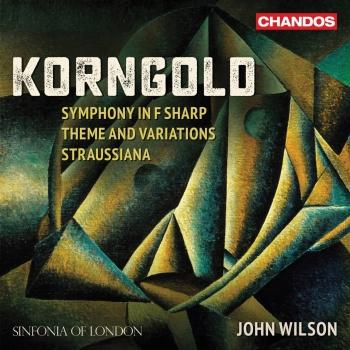 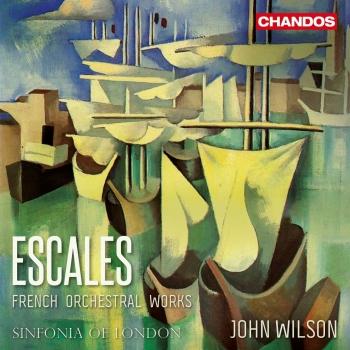 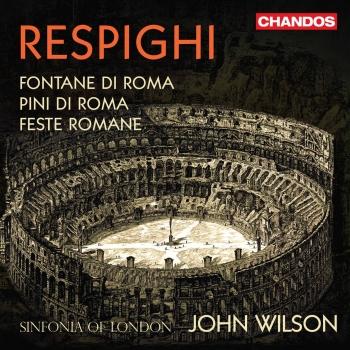 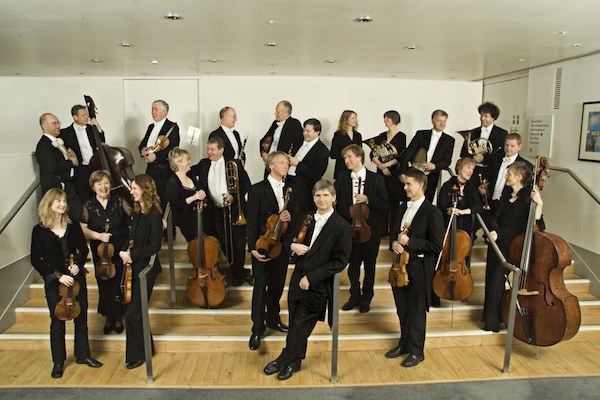 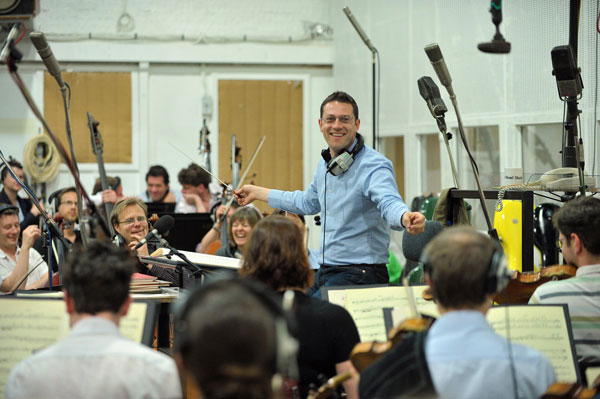 The Sinfonia of London
is the name of two distinct session orchestras based in London, England. The original ensemble of this name was founded in 1955 by Gordon Walker, an eminent flautist of his time, specifically for the recording of film music. The orchestra appeared on the musical credits of many British and American films of the 1950s and 60s.
Among the original ensemble’s most celebrated commercial classical recordings is its 1963 recordings with Sir John Barbirolli conducting the Serenade for Strings of Edward Elgar and the Fantasia on a Theme of Thomas Tallis of Ralph Vaughan Williams for EMI Classics and the 1958 soundtrack album from the Alfred Hitchcock thriller Vertigo with Bernard Herrmann’s score conducted by Muir Mathieson (Mercury Records). The label World Record Club released an Lp (WRC T 11) of Beethoven’s 5th Symphony and the Egmont Overture with Hans Swarowsky conducting the ensemble. The original orchestra ceased to perform during the 1960s.
In 1982 the title Sinfonia of London was bought by Peter Willison and Howard Blake from the Walker family for the purpose of having a named orchestra for the first recording of The Snowman. In February 1998, Bruce Broughton was named the orchestra’s second musical director after Blake. Under Peter Willison’s management, the orchestra went on to record many soundtracks for major Hollywood films, including Batman, The Mummy Returns, Lara Croft: Tomb Raider, Lost in Space, The Lawnmower Man, Stargate, Tombstone, RoboCop and Young Sherlock Holmes.
John Wilson
is in demand at the highest level across the globe, working with some of the finest orchestras and opera houses. In the UK, he performs regularly at festivals such as Aldeburgh, Glyndebourne and the BBC Proms with orchestras such as London Symphony, London Philharmonic, BBC Scottish Symphony and City of Birmingham Symphony. Elsewhere, he has conducted the Royal Concertgebouw, Budapest Festival, Swedish Radio Symphony, Oslo Philharmonic and Sydney Symphony orchestras amongst others. In the 2019/20 season, Wilson makes his debut with the Bavarian Radio Symphony, Danish National Symphony, Royal Stockholm Philharmonic and Basel Symphony orchestras and his return engagements include DSO Berlin, BBC Philharmonic and Philharmonia Orchestra
Wilson made his opera debut in 2016 conducting Madama Butterfly at Glyndebourne Festival Opera on their autumn tour and has since conducted Porgy and Bess at English National Opera and returned to Glyndebourne Summer Festival to conduct Massent Cendrillon. He will be making his debut at the Metropolitan Opera, New York City, in a future season.
Wilson has a large and varied discography which includes a series of discs with the BBC Scottish Symphony Orchestra exploring the works of Richard Rodney Bennett, with the BBC Philharmonic devoted to the symphonic works of Aaron Copland and numerous recordings with the John Wilson Orchestra. In 2019 Chandos released Wilson’s first recording with the Sinfonia of London which features Korngold’s Symphony in F Sharp.
Born in Gateshead, Wilson studied composition and conducting at the Royal College of Music, where in 2011 he was made a Fellow. In 1994, he formed his own orchestra, the John Wilson Orchestra, dedicated to performing music from the golden age of Hollywood and Broadway, and with whom he has appeared regularly across the UK. In March 2019, John Wilson was awarded the prestigious ISM Distinguished Musician Award for his services to music.