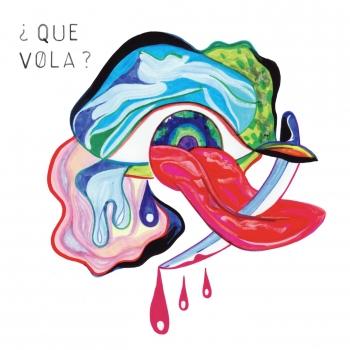 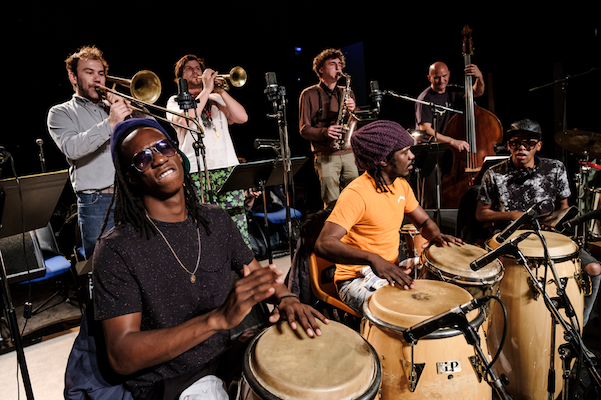 ¿Que Vola?
Cuban rumba was born among African slaves and the white lower classes during the Spanish Colonial era. Rumba developed a whole culture, celebration and way of life where music, dance and social activities established their place.
The long-term plan of French trumpeter Fidel Fourneyron was someday to implement a project around Cuban music, especially since he had been to Havana several times, where he fell in love with Rumba, its rhythms and the opportunity Rumba offered for improvisation.
¿Que Vola? is Cuban slang for “How is it going?” With this simple, melodious question, Fourneyron presents a French-Cuban band whose members represent the cream of French jazz. Today they are supported by a explosive cuban trio, whom have played with the well-known Osain del Monte, the band that has been creatively revitalising Cuban Rumba traditions. In this thrilling show, Rumba meets French jazz, but one can also hear echoes in the music from the traditional Yoruba songs of the southwest Nigerian and Benin region.
"A gifted trombonist, Fidel Fourneyron persists and signs by confronting his post-jazz universe with the Afro-Cuban rhythms of the Rumba supported by three young virtuosos from Havana" (Stéphane Ollivier, Jazz Magazine)