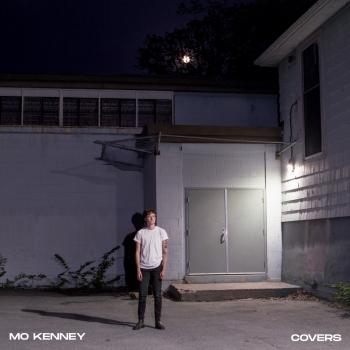 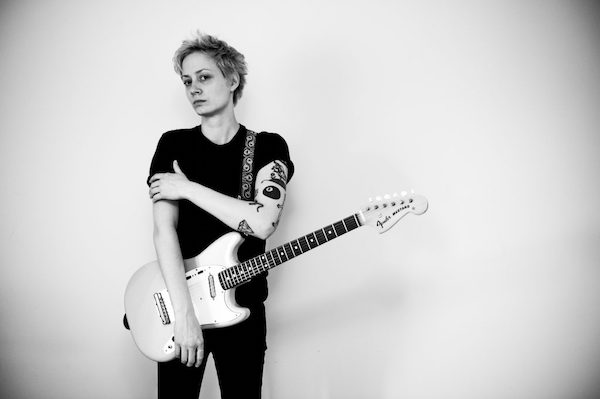 Mo Kenney
Just like a mask—that so-called disguise which, in fact, often reveals something profound and otherwise secret about the individual who wears it—Mo’s upcoming release “ Covers” offers a glimpse into the molecular musical composition of the artist interpreting them
Kenney’s willingness to unflinchingly pursue her artistic impulses on her own terms has resulted in numerous accolades over the past decade, including a 2013 SOCAN Songwriting Prize for her song “Sucker,” a nomination for the 2016 Adult Alternative Album of the Year JUNO for In My Dreams, and too many East Coast Music Awards and Nova Scotia Music Awards to count. And despite the uncertainty of live music in 2020, the year will find Kenney exploring new and innovative ways to connect with her fans.