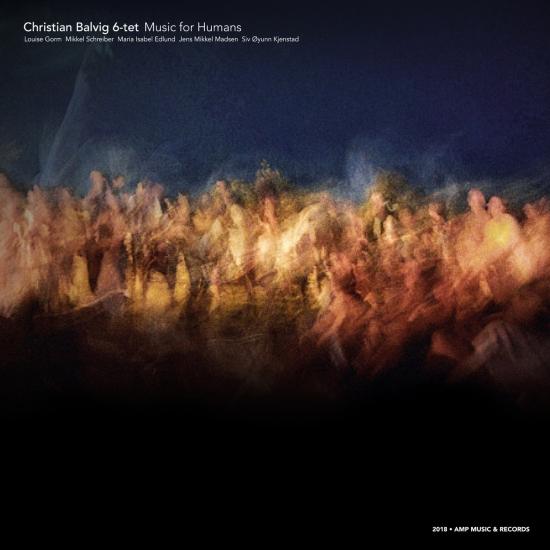 Christian Balvid 6-tet serves a unique musical blend, combining a classical string trio with the jazz piano trio format. The music on Music for Humans has a lyrical tone and is bridging classical music, cinematic music, jazz and chamberpop.
The album title Music for Humans reflects the feeling of being small in a big world, and still knowing that everything is actually connected. The compositions are therefor selected by their quality on being both easy listening, at the same time multilayered.
The music has been composed continuously over the last 3 years by composer and pianist Christian Balvig in different intimate locations with the hope that the music will also carry over this intimacy.
"I kept expecting this album to make me feel silly. At some point, the thinking went, I would achieve a certain perspective, and everything I believed about this recording would be revealed as a bit premature. But over and over and over again I listen to this gorgeous new album by the Christian Balvig 6tet, and I’m starting to think that my swooning first impressions was an accurate one.
Look, sometimes I really connect with a recording. I hear something beautiful, something that strikes me dead center of my heart, and I go up to the rooftops and shout its name to the world. And, sometimes, after some acclimation to the music’s beauty, I modulate my opinion down a bit, and regard the music as something more of an ordinary beauty deserving of an even-handed assessment.
This is not an apology, nor am I even a little bit embarrassed about some of my more effusive posts that my preamble refers to. I cherish those initial connections to beautiful music as much, if not more, than those states of connection where a calm pragmatism instructs my emotional response. It’s just, well, sometimes I hold off before running up to the rooftops preparing to shout. It’s a learned skepticism.
Christian Balvig’s exquisite chamber jazz recording Music for Humans had me wary. It’s true. It just seemed too beautiful. The way he gets a string trio to swoop right in and take his piano trio’s melodic phrasings airborne had me hooked right from the start. The rhythmic chatter that makes the comforting effect of raindrops seem pale by comparison got those hooks in deeper. That way he brings an ominous tone to a track like “How Many Eyes Are Mirrored In The Moon,” a reminder that as beautiful as the storm may be, it has the power to damage, provides some necessary weightiness as a counterbalance to all of the uplifting moments. These are a few of the album’s qualities that have left me moonstruck. To itemize them feels, to me, as if I’m diminishing their effect, as if skewing the perspective that this album’s majesty is revealed in its fullness and not its bullet points.
I know I should hesitate before saying things like this is one of the most beautiful things I’ve heard all year. I know better. Except it’s true. This is one of the most beautiful things I’ve heard all year. And if that sounds familiar, it’s probably ’cause you heard me shouting it from the rooftops."
Louise Gorm, violin
Mikkel Schrieber, viola
Maria Edlund, cello
Christian Balvig, piano
Jens Mikkel Madsen, bass
Siv Øyunn Kjenstad, drums 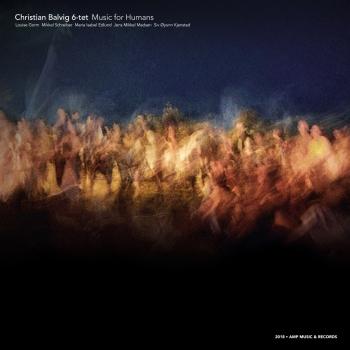