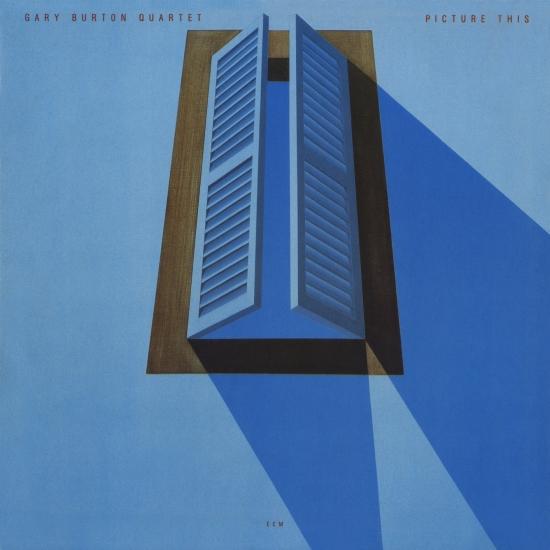 "This set of duets by vibraphonist Gary Burton and guitarist Ralph Towner features a logical matchup, since both musicians are open to folk melodies and are generally quiet improvisers. In addition to six Towner originals and Burton’s “Brotherhood,” the set has thoughtful versions of “Some Other Time” and “Goodbye Pork Pie Hat.” More tempo and mood variation would have uplifted the otherwise fine music" (Scott Yanow, AMG).
As I listened to Picture This for the first time, spring had just begun, and the music could hardly have been more fitting. Like an animal emerging from hibernation, its joyous frolics resonate in heart and mind with equal wit. Burton’s breath of fresh air is easy on the ears, never bogging us down with overly intellectual presumptions. For this transient quartet, he finds himself fronting a trio comprised of Jim Odgren on alto sax, Steve Swallow on bass, and Mike Hyman on drums. The mingling throughout from the two leads makes for some evocative motives and adds a curl to every letter written.
Burton never ceases to captivate, for here is a musician who is so—if you will excuse the pun—vibrant on his own terms, yet allows balance to flourish wherever he may be. Take, for instance, this new spin on the Carla Bley classic “Dreams So Real,” on which his presence is so integral yet so unassuming that at times one hardly notices, providing as he does only those key anchors needed for Odgren’s lithe restraint, only to unleash a primary force when soloing. This is the first of a few dips into the work of Burton’s favorite composers. Another, even deeper, plunge comes in the form of “Waltz.” This spindly Chick Corea tune cycles through far more rhythmic variations than its rudimentary title would indicate, and also sports a leapfrogging solo from Swallow that is by far the album’s highlight. Swallow also makes fine work of “Duke Ellington’s Sound Of Love” (Charles Mingus), where his lyrical sway is flexible enough to support both Burton’s superbly attenuated malleting and Odgren’s beautiful reed work. The latter makes a winner out of “Tanglewood ’63” and lends itself to the saxophonist’s own two offerings, “Tierra Del Fuego” and “Skylight,” both gifts of pure delight wrapped in bright melodic bows.
Burton has uncovered some of the most potent melodies in ECM’s dense and knotted trees. Every strike of his mallet is like a woodpecker, revealing that which only the most attuned ears can hear.
Gary Burton, vibraharp
Jim Odgren, alto saxophone
Steve Swallow, bass
Mike Hyman, drums
Recorded January 1982 at Columbia Recording Studios, New York
Produced by Hans Wendl
Digitally remastered 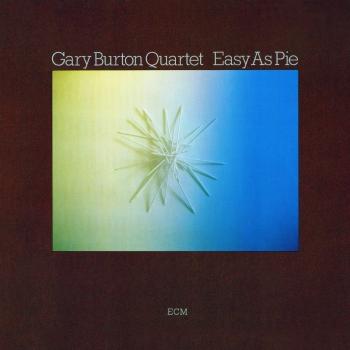 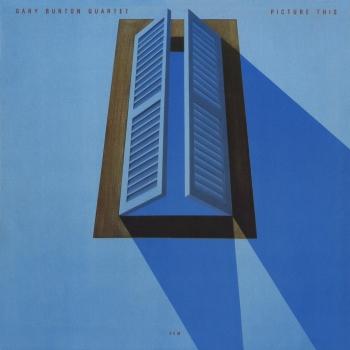 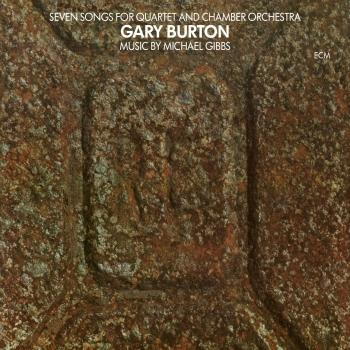