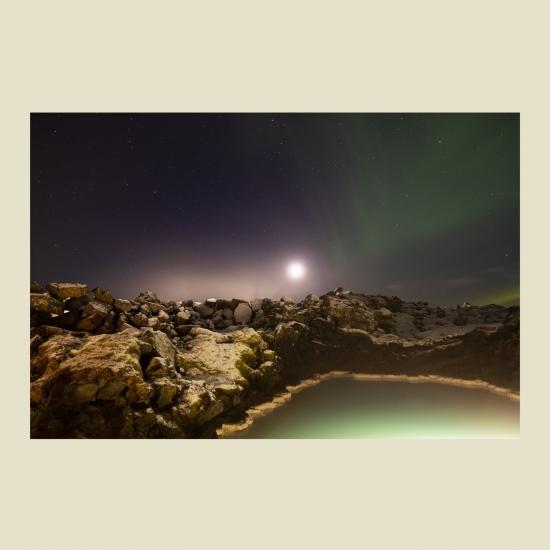 Phish keyboardist Page McConnell announces the release of his new solo album, MAYBE WE’RE THE VISITORS, arriving digitally via Keyed Records this Friday, April 9. MAYBE WE’RE THE VISITORS was written and recorded in Iceland and Burlington, VT. The release is preceded by today’s premiere of the album’s first song, “Radio Silence,” which David Fricke called in his album notes “an overture of slowly dawning arpeggios that dot the void like hopeful transmissions.”
The paragraphs below are more excerpts from Fricke’s album notes:
In January 2020, shortly before the coronavirus shut down modern life, including travel, McConnell took a road trip that had nothing to do with his normal touring itinerary as the keyboard player in Phish: a holiday in Iceland. Inevitably, music got made there. But it was unlike anything McConnell had recorded before as a solo artist, for side projects or within the collaborative energies of Phish: fully electronic pieces created on location, in response to the epic landscapes, dramatic weather, and geologic fury that he experienced in Iceland. He also came back energized and determined to keep going amid, indeed despite, lockdown.
MAYBE WE’RE THE VISITORS is the result: an imaginary voyage charged with eyewitness awe and intense, solitary reflection; expressed without lyrics, vocals or any sign of piano, organ or clavinet, McConnell’s signature armory with Phish. The album is his third solo outing – following 2007’s song-based Page McConnell and a 2013 instrumental release, Unsung Cities and Movies Never Made – and a genuine breakthrough: the first McConnell has conceived and performed entirely with synthesizers. Maybe We’re the Visitors is also the most personal record he has ever made because it is an album that has been on his mind for a long time.
The narrative flow of MAYBE WE’RE THE VISITORS – exploration, colony and, finally warning; that, as Icelanders already know, we are only stewards here and nature always has the last word – did not present itself “until I was close to the end,” McConnell confesses. “But I always knew there was something alien about these pieces…”
Page McConnell 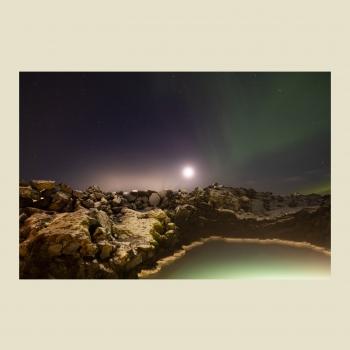 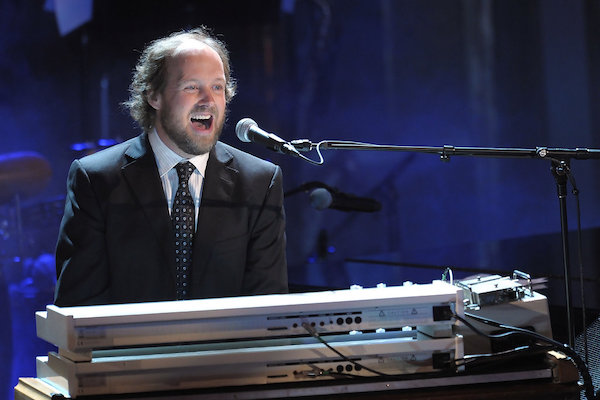 Page McConnell
Best known as the piano and keyboard player for Phish, Page McConnell was born May 17, 1963, in Philadelphia, PA, moving to Basking Ridge, NJ, in 1969 with his family. McConnell began piano lessons at the age of four and was playing in local bands by the time he was in the seventh grade. He attended Southern Methodist University in Dallas, TX, from 1982 to 1984, and then transferred to Goddard College in Vermont, graduating in 1987. McConnell played with several area bands while at Goddard, including Love Goat, Pueblo Fever, Tom's Sub Shop, and most notably Phish, which he officially joined in 1985, spending the next 15 years playing, recording, and touring with the group. In 2001 he formed the electronic trio Vida Blue with Oteil Burbridge and Russell Batiste. The group released two albums, 2002's Vida Blue and 2003's The Illustrated Band, before calling it quits. In 2007 McConnell released his debut solo album, simply entitled Page McConnell, on Legacy Records.