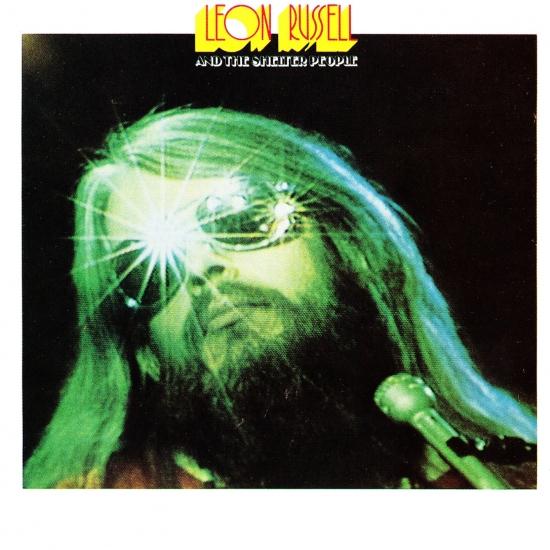 Leon Russell's accolades are monumental in a number of categories, from songwriting to session playing, to his solo work. Leon Russell and the Shelter People is the second solo album by the singer-songwriter and multi-instrumentalist. This 1971 gem shot to No. 17 on the Billboard album charts.
This recording is a prime example of Russell's instrumental dexterity and ability to produce some energetic rock 'n' roll. Poignant and expressive tracks such as "Of Thee I Sing," "Home Sweet Oklahoma," and "She Smiles Like a River" all lay claim to Russell's soulful style and are clear-cut examples of the power that he musters through his spirited piano playing and his voice. His Dylan covers, "It Takes a "Lot to Laugh," "It Takes A Train To Cry" and "A Hard Rain's A Gonna Fall" are especially strong and have him sounding so forceful, they could have been his own compositions.
A hearty, full-flavored gospel sound is amassed thanks to both the Shelter People and the Tulsa Tops, who back Russell up on most of the tracks, but it's Russell alone that makes "The Ballad of Mad Dogs and Englishmen" such an expressive piece and the highlight of the album. George Harrison's "Beware Of Darkness" closes the album and is as good a read as the original.
"Leon Russell didn't get to be the World's Champion Hip Okie by accident. He earned it on Stones sessions, by writing "Give Peace a Chance," by teaming up with Joe Cocker -- and he's just paid more dues with Leon Russell and the Shelter People, one of the best rock albums so far this year. Russell practically invented what might as well be called Okie rock -- with that shit-kicker Gospel sound, heavy on Baptist-revival piano and chorus -- and it gets as good on this album as you'll ever hear. He works wonders on Dylan's "It's a Hard Rain Gonna Fall," wails through a lovingly ironic piano-pounding tribute to Little Richard on "Crystal Closet Queen" and lopes through "She Smiles like a River," a rolling hill-folky ballad apparently inspired by "Life Is like a Mountain Railway." And there's more -- much more." (Playboy)
"The Ballad of Mad Dogs and Englishmen" the highlight of the album and wrote, "On the whole, Leon Russell and the Shelter People is an entertaining and more importantly, revealing exposition of Russell's music when he was in his prime. ... Carney is an introspective piece which holds up a little better from a songwriting standpoint, but this album does a better job at bearing his proficiency as a well-rounded musician." (Mike DeGagne, AMG)
Leon Russell, vocals, guitar, piano, Hammond organ
Jesse Ed Davis, guitar
Eric Clapton, guitar
Chris Stainton, guitar
Jimmy Johnson, guitar
Don Preston, guitar, vocals
Jim Price, Hammond organ
John Gallie, Hammond organ
Barry Beckett, Hammond organ
Jim Keltner, drums
Chuck Blackwell, drums
Jim Gordon, drums
Roger Hawkins, drums
Joey Cooper, guitar, vocals
David Hood, bass
Carl Radle, bass
Claudia Lennear, background vocals
Kathi McDonald, background vocals
Produced by Leon Russell, Denny Cordell
Digitally remastered 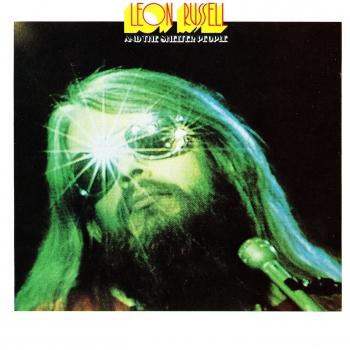 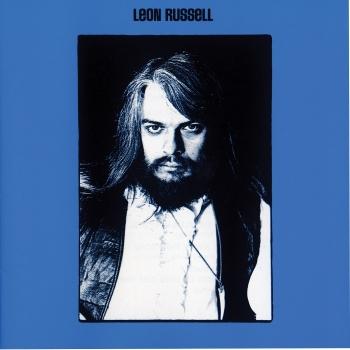 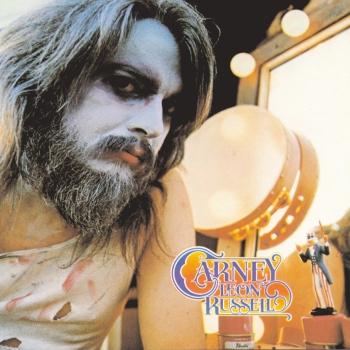 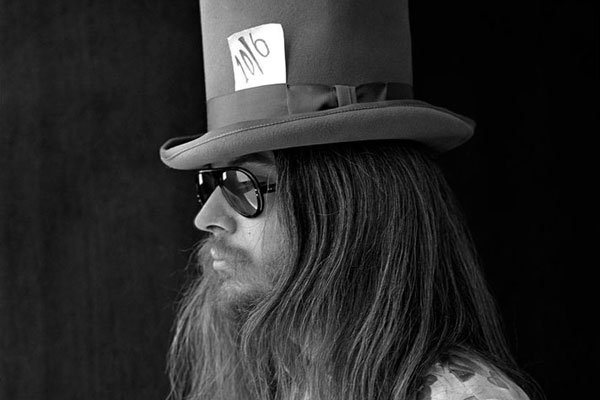 Leon Russell
is a music legend and perhaps the most accomplished and versatile musician in the history of rock 'n roll. In his distinguished and unique 50 year career, he has played on, arranged, written and/or produced some of the best records in popular music.
Leon has played on pop, rock, blues, country, bluegrass, standards, gospel, and surf records. As a session musician, arranger, producer, singer, songwriter, pianist, guitarist, record company owner, bandleader, and touring musician, he has collaborated with hundreds of artists, including Glen Campbell, Joe Cocker, Willie Nelson, Edgar Winter, George Harrison, Eric Clapton, Bob Dylan, Ringo Starr, John Lennon, J.J. Cale, David Gates, Bruce Hornsby, Hal Blaine, Tommy Tedesco, Bobby "Boris" Pickett, B.B. King, Freddie King, Bill Wyman, Steve Cropper, Carl Radle, Chuck Blackwell, Don Preston, Jesse Ed Davis, Rita Coolidge, Gram Parsons, Barbra Streisand, Ike & Tina Turner, Ricky Nelson, Herb Alpert, Frank Sinatra, Aretha Franklin, Ann-Margret, Dean Martin, Marvin Gaye, Dave Mason, Steve Winwood, and groups such as Delaney & Bonnie and Friends, The Monkees, The Astronauts, The Accents, The Fencemen, The Ventures, The Beach Boys, The Byrds, Jan & Dean, Gary Lewis & The Playboys, Paul Revere & The Raiders, The Rolling Stones, The Ronettes, The Crystals, The Nitty Gritty Dirt Band, The Everly Brothers, The Righteous Brothers, The Flying Burrito Brothers, The Tractors and on and on and on…
Born in southwest Oklahoma in 1942, Leon began piano lessons at age 4. He was playing in Tulsa nightclubs at the age of 14. After graduating from high school, Leon's band, The Starlighters, went on the road with Jerry Lee Lewis for almost two months. Leon left Tulsa at the age of 17 for Los Angeles where he began playing in the L.A. clubs and eventually became one of the best session musicians in Hollywood. He worked with the best Hollywood producers and top musicians in the business.
Leon became part of an elite group of studio musicians called the Wrecking Crew and played on hundreds of hit records in the 1960's. He was part of studio groups such as The Routers and The Super Stocks. The Routers recorded the huge hit "Let's Go" and The Super Stocks recorded surf and hot rod tunes. In 1964, Leon was a member of the the house band on the Shindig! show on ABC television which showcased the top pop acts.
Leon built a recording studio in his home in 1967 where he and Marc Benno recorded songs which were released on two critically acclaimed records as the 'Asylum Choir'. Leon co-produced, arranged, and played piano, organ, and guitar on Joe Cocker's second album, 'Joe Cocker!' in 1969. He also recorded and toured with 'Delaney & Bonnie & Friends'. Leon founded Shelter Records with partner Denny Cordell and released Leon's first solo album, "Leon Russell" in May, 1970. It included Beatles George Harrison and Ringo Starr, Rolling Stones Bill Wyman and Charlie Watts, Steve Winwood, Eric Clapton, and Klaus Voorman. The album contained classic Leon songs, 'A Song For You', along with 'Hummingbird', and 'Delta Lady'. Shelter Records was home for not only Leon but many other artists such as Freddie King, Don Nix, J.J. Cale, Tom Petty & The Heartbreakers, The Gap Band, Dwight Twilley and Phoebe Snow. Leon played on and produced three Shelter albums for blues guitarist Freddie King. Visit: www.leonrussellrecords.com