Holes in the Sky Lara Downes 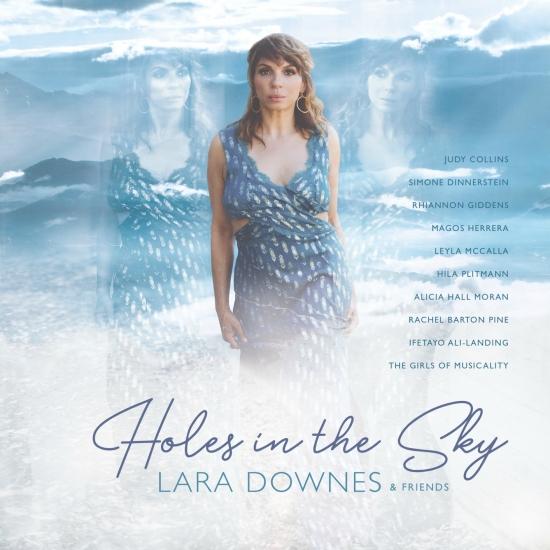 Info zu Holes in the Sky

Pianist Lara Downes presents a recital of solo piano music by women composers, celebrating her Sony Masterworks album Holes in the Sky.
"I want real things - live people to take hold of - to see - and talk to - music that makes holes in the sky - I want to love as hard as I can." - Georgia O'Keeffe Holes in the Sky is a genre-fluid collection of music written and performed by today's leading female artists, celebrating the contributions of phenomenal women to the past, present, and future of American music. This music tells the story of what women and girls can contribute to the world when they are given a chance - their dreams can make holes in the sky. The album is presented in support of with PLAN International Because I Am A Girl, supporting the rights and empowerment of girls and young women around the globe, and Women's Empowerment, ending homelessness one woman - and one family - at a time. Music by Margaret Bonds, Judy Collins, Jennifer Higdon, Billie Holiday, Mary Kouyoumdjian, Joni Mitchell, Meredith Monk, Paola Prestini, Florence Price, Hazel Scott, Nina Simone, and many others.
“A charming selection of pieces by some powerful composers - a celebration of otherness, as well as an act of repatriation” (The Washington Post)
Lara Downes, piano 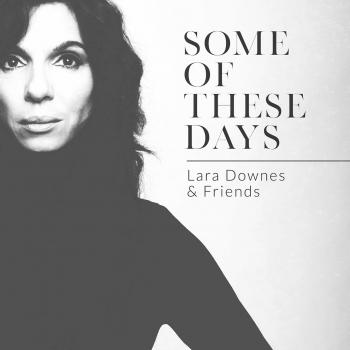 Some of These Days 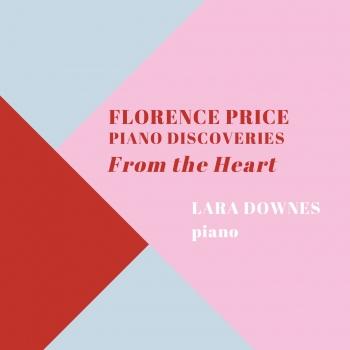 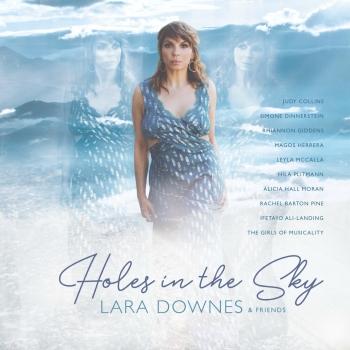 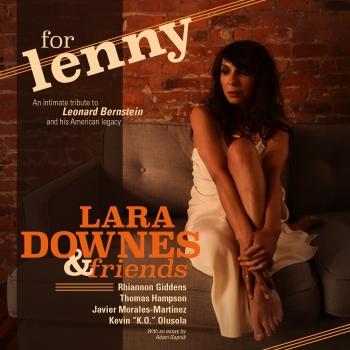 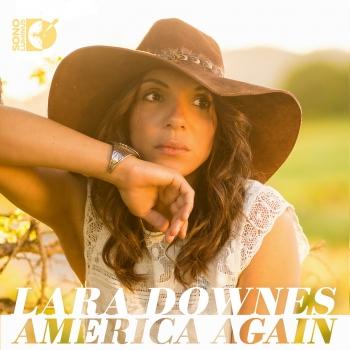 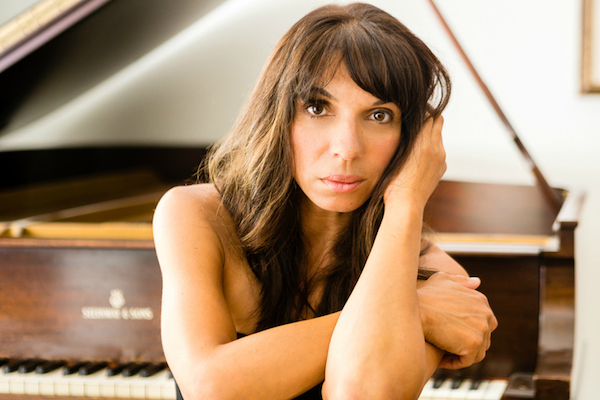 Booklet für Holes in the Sky