Be Good Off With Their Heads 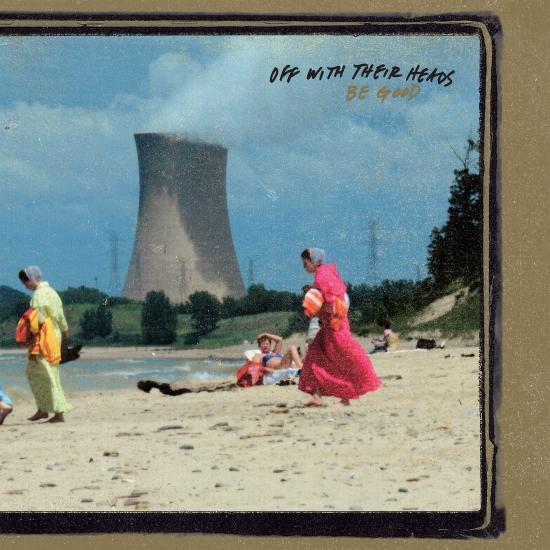 Interpret: Off With Their Heads 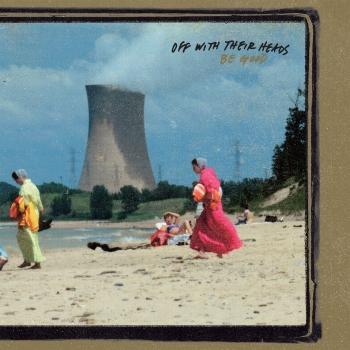 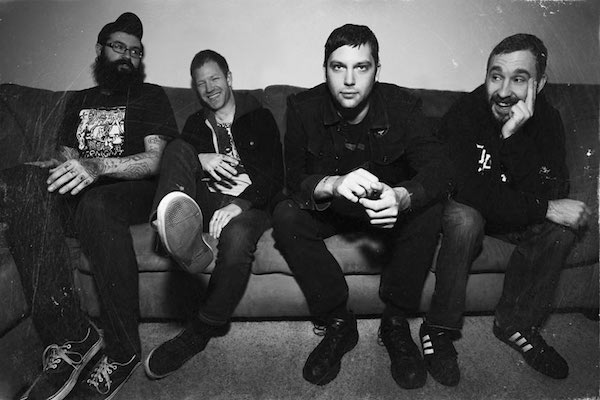