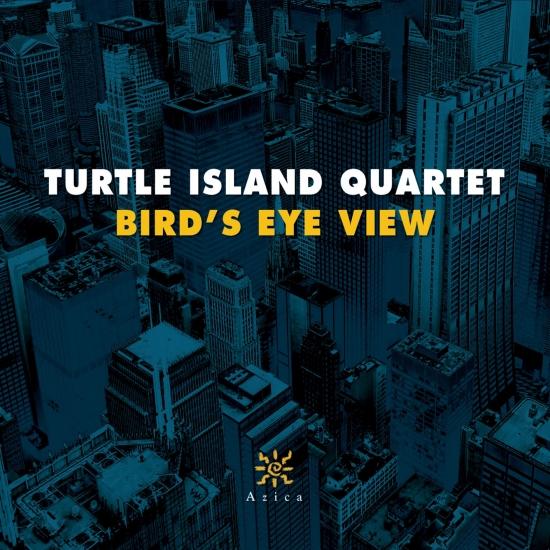 In this high flying new recording the GRAMMY® winning Turtle Island Quartet looks to draw analogy to the visionary brilliance of Charlie Parker, who took jazz from pop style into art music, with its own continuing aspirations to similarly redefine the foundational parameters of the traditional string quartet form, in a sense coming from the other direction. Grammy-nominated composer David Balakrishnan contributes his newly commissioned work, Aeroelasticity: Harmonies Of Impermanence.
„One of the very finest Turtle Island Quartet records…this ‘tribute to bird’ is in fact a tribute to a few different kinds of birds, and not just the Charlie Parker variety. If you’re a Turtle Island fan, you need to add this one to your collection!“ (Art Music Lounge)
Turtle Island String Quartet 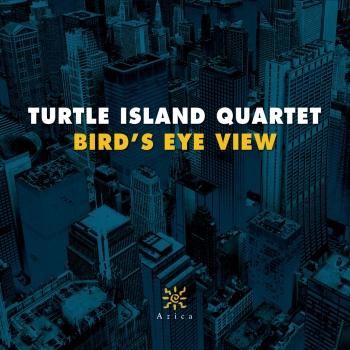 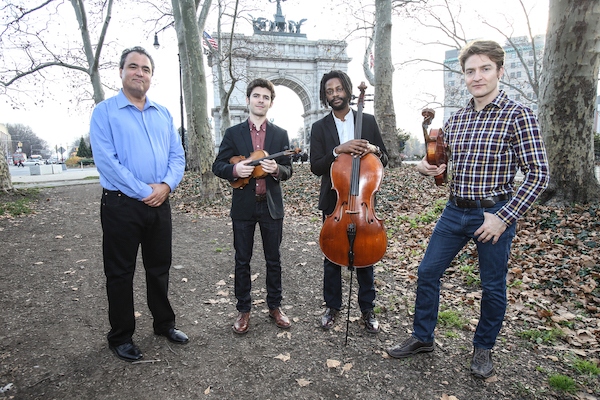