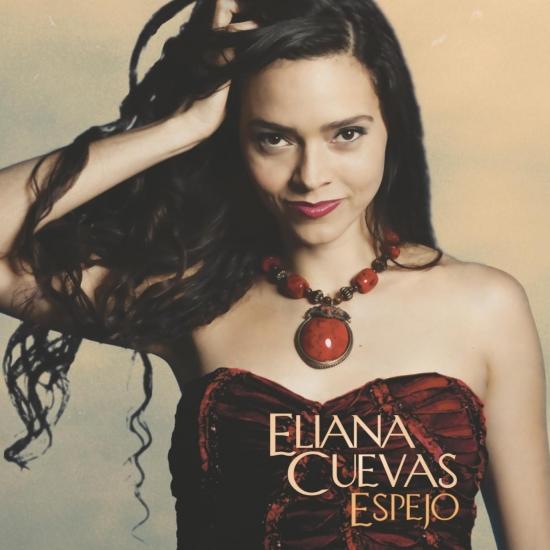 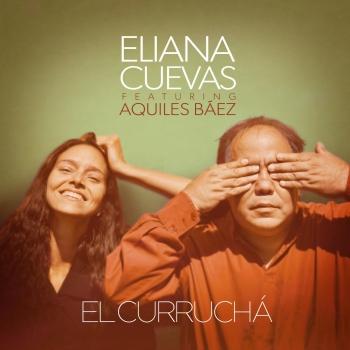 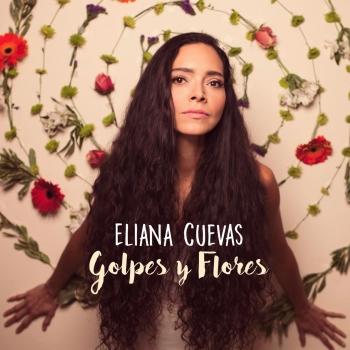 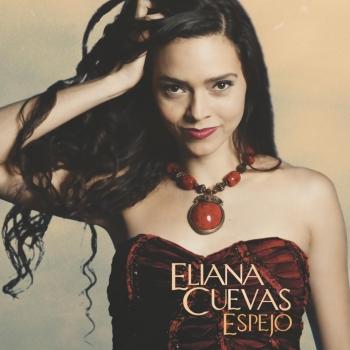 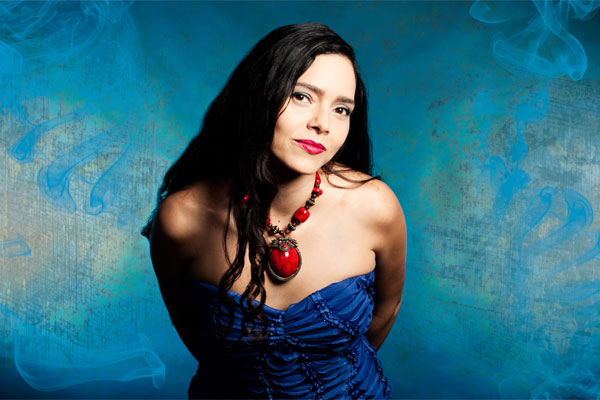 Eliana Cuevas
Through years of touring around the world, across Canada, and collaborating with Juno Award-winning performers, Eliana Cuevas has grown into an accomplished singer-songwriter and bandleader with unlimited colours in her compositional and lyrical palette. Among her honours are the National Jazz Award for Latin Jazz Artist of the Year (2009), a nomination for Best World Music Solo Artist at the Canadian Folk Music Awards (2008), a Toronto Independent Music Award for Best World Music Artist(2007), a nomination for Best Latin Song (‘Llegó from ESPEJO) at the Independent Music Awards (2014) and, most recently, an Independent Music Award for Best Latin Album for ESPEJO (2014) and a Toronto Independent Music Award for Best World Music Artist (2014).
Born to a musical family in Venezuela, Cuevas grew up to the sounds of salsa, joropo, pop and Brazilian music, writing her first song by the age of 9. After moving to Toronto, she boldly began using a fake ID to play the city’s top jazz clubs despite being underage. Singing for Brazilian, flamenco and jazz ensembles influenced her eclectic sound on her debut EP Cohesión (2001) and first two albums, Ventura (2004) and Vidas (2007). Her engaging voice and songwriting on topics from adventure to forgiveness wowed the local music scene, hailing Cuevas as “Canada’s Latin Music Queen” (680 News).
Acclaim spread internationally as Cuevas played festivals and theatres in countries from Venezuela to Germany. Following her second album Vidas (2007), Minor Music Records released in Europe an anthology of her music: Luna Llena (2009). She has performed with Juno-winning Latin artists Alex Cuba, Jesse Cook and Jane Bunnett. Cuevas also continues to collaborate with diverse ensembles including Caribbean Jazz powerhouse CaneFire, the Jorge Miguel Flamenco Ensemble, and Juno-nominated jazz composer Darren Sigesmund, touring venues as far as Australia and Japan.
Eliana Cuevas - Espejo 2013Her newest album Espejo (2013) is a true testament to Cuevas’ growth as an artist. Shaped by her international performances, work with acclaimed artists and newfound motherhood, Espejo seamlessly blends genres from blues to pop with Cuevas’ signature soaring vocals and Latin jazz sound. Ingenious producer and composer Jeremy Ledbetter played a key role in encouraging Cuevas to push her creative boundaries on the album, resulting in an eclectic and captivating musical journey.
“Llegó,” Cuevas’ funkiest number, describes the excitement of starting a new journey with a driving bass as strong as her voice and an irresistible drum beat. “El Tucusito” demonstrates her full vocal range amidst a blend of jazz and the fast-paced traditional Venezuelan rhythm of “joropo:” Ledbetter composed the track specifically to showcase Cuevas’ vocal range and skills. The lead single “Melancolía” is a moving story of the hardships of immigration told with delicate vocals and piano. With songs describing everything from her daughter Leila to life after death, Espejo is truly Cuevas’ most dynamic work. Whether you hear Cuevas online, on a recording or in person, you’re sure to be spirited away by the versatile powers of her sound, words and soul.