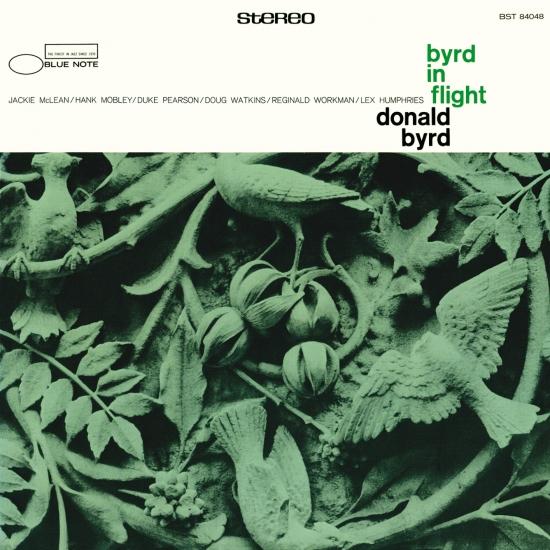 „By the time of this fourth Blue Note album by trumpeter Donald Byrd, it became clear that his playing was becoming stronger with the passing of time.
This album features separate studio sessions from January and July of 1960 with constants Duke Pearson on piano and drummer Lex Humphries. Bassists Doug Watkins and Reggie Workman split duties six tracks to three, as do tenor saxophonist Hank Mobley and alto saxophonist Jackie McLean, making for some interesting sonic combinations, although Byrd is the dominant voice. Several of these selections are penned by Byrd, but it is pianist Pearson who contributes four of the most potent compositions on Byrd in Flight, supplying the wings for these quintet recordings to take off with. Of the Pearson originals, 'Gate City,' with Mobley, is an attractive soul shuffle with a basic tandem line played one time through; 'Bo,' with Byrd and McLean, is a singing, easy blues; and 'My Girl Shirl' is an all-Byrd-led bopper with McLean in late and a brief Latin break. Byrd's 'Ghana,' dedicated to that country's liberation, is not so much Afrocentric as it is a hip modal Afro-Cuban to hard bop streaker in an assertive tone. 'Lex' is typical hard bop fare, with the tenor saxophonist and trumpeter going to town, while a supreme version of the ballad standard 'Little Boy Blue' has the ever present Pearson and Byrd in slow musical repast about lost opportunities, primed by the sultry bass playing of Workman.
Three extra tracks are included on the CD with Watkins and Mobley, including another Pearson original, 'Child's Play,' which moves from simple to rambling; the ballad of Byrd's 'Carol,' where Mobley's hesitant and heart-stopping tenor plays the part to the hilt; and the catwalk blues 'Soulful Kiddy' in a puckish (as described by liner note author Nat Hentoff), sly, and coy manner. Given the split-decision nature of the two bands, and because it's nigh impossible to pick a favorite between the soulful Mobley and the more shrill McLean, listeners will have to decide if they can happily live with both versions of the group on one CD, or hear more via other recordings apart from this seminal recording Donald Byrd hath wrought. Either way, the lover of hard bop to post-bop wins in the end.“ (Michael G. Nastos)
Donald Byrd, trumpet
Jackie McLean, alto saxophone (on tracks 5-6)
Hank Mobley, tenor saxophone (on tracks 1, 3, 4 & 7-9)
Duke Pearson, piano
Doug Watkins, bass (on tracks 1, 3, 4 & 7-9)
Reggie Workman, bass (on tracks 2, 5-6)
Lex Humphries, drums
Recorded January 17, 25 and July 10, 1960 at Van Gelder Studio, Englewood Cliffs
Engineered by Rudy Van Gelder
Produced by Alfred Lion
Digitally remastered 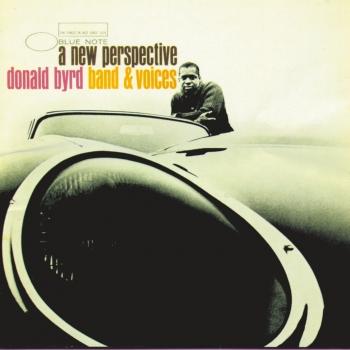 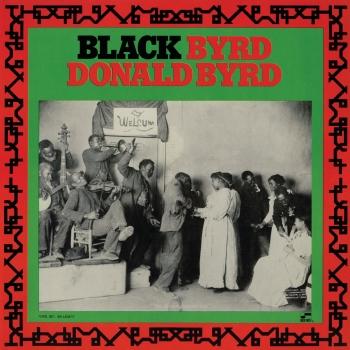 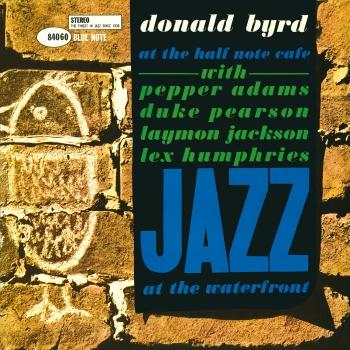 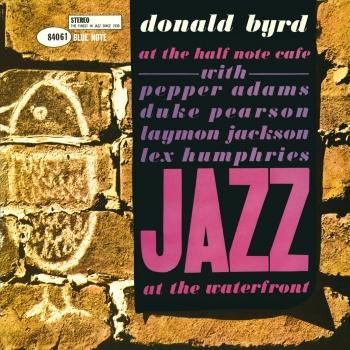 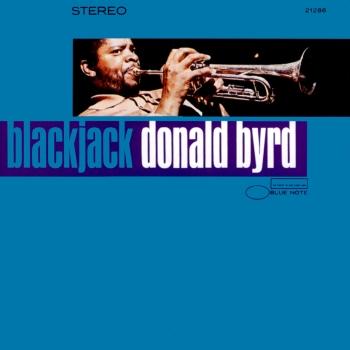 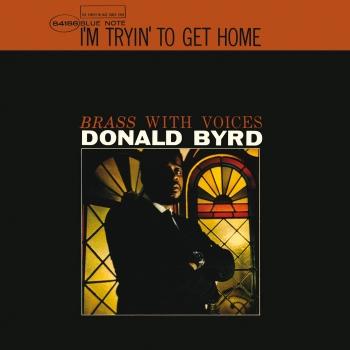 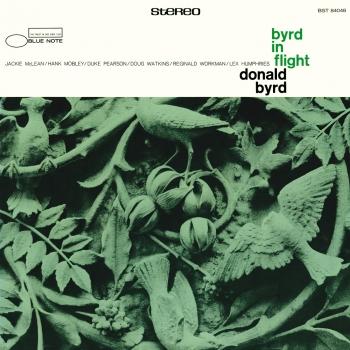 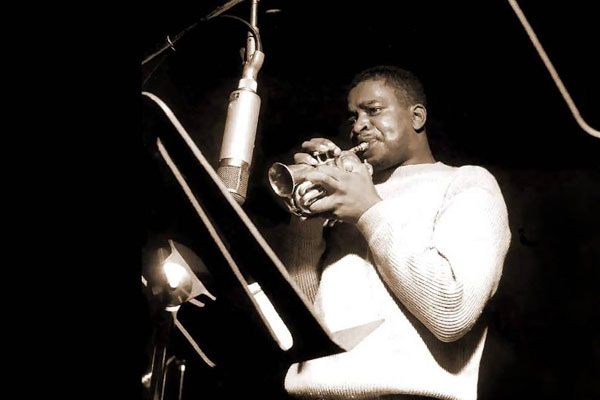 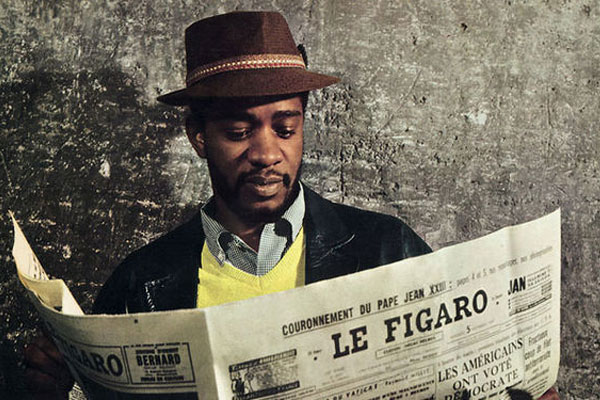