What If The Jerry Douglas Band 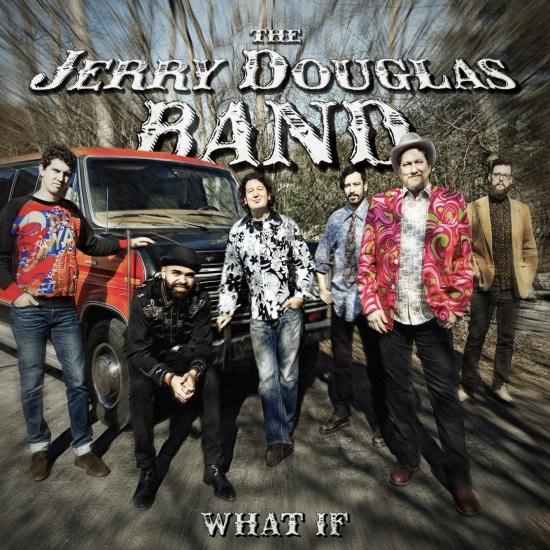 Info zu What If

Jerry Douglas, the 14x GRAMMY award winner who has played on over 2,000 separate recordings (Alison Krauss, Mumford & Sons, James Taylor, etc.), presents a new album with a unique sound and a brand-new outfit of musicians, hand-picked by Douglas himself. On What If, Douglas decisively merges jazz inclinations with the bluegrass, country, blues, swing, rock, and soul he's spent his life absorbing and performing, forging a sound that flies beyond the boundaries of anything he - or anyone else - has done before. From the up-tempo combination of what Douglas calls 'bebop jazz and caveman jazz' on 'Cavebop' to the symphonically sweeping title track, What If delves into areas unexplored by any other musician, much less by Dobro! The album also includes a funky, soulful take on Tom Waits' '2:19' and a blistering bluegrass-meets-jam-band reinvention of the classic 'Hey Joe.'
Jerry Douglas, Dobro, lap steel, lead vocals
Daniel Kimbro, bass, strings
Doug Belote, drums
Christian Sedelmyer, violin, strings
Mike Seal, guitar
Jamel Mitchell, saxophone
Vance Thompson, trumpet 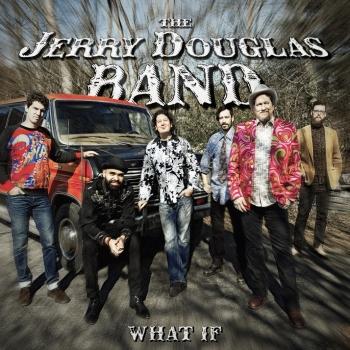 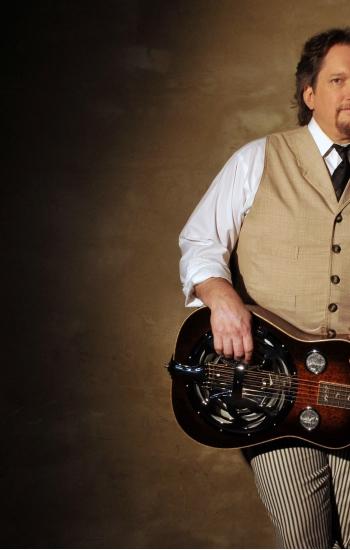 Jerry Douglas
Internationally recognized as the world's most renowned Dobro player, Jerry Douglas undoubtedly ranks amongst the top contemporary maestros in American music. Douglas has garnered thirteen GRAMMY® Awards and numerous International Bluegrass Music Association awards, and holds the distinction of being named "Musician of the Year" by The Country Music Association (2002, 2005, 2007), The Academy of Country Music (11 times), and The Americana Music Association (2002, 2003). In 2004, the National Endowment for The Arts honored Douglas with a National Heritage Fellowship, acknowledging his artistic excellence and contribution to the nation's traditional arts, their highest such accolade.

Booklet für What If