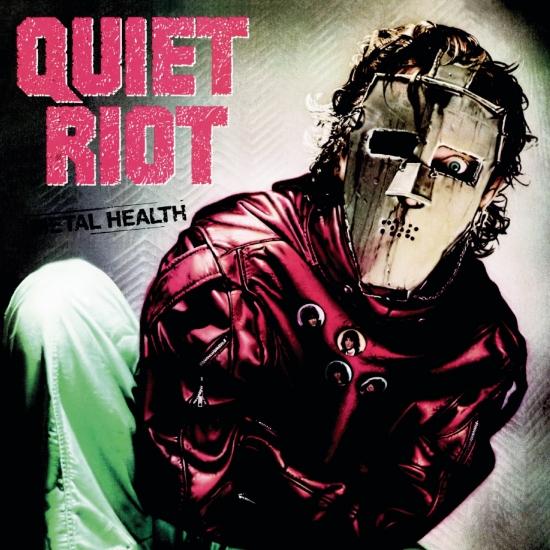 Quiet Riot broke a lot of rock and roll history book records and made quite a bit of Noize with their mega-platinum smash Metal Health album in 1983. This hard working Los Angeles power quartet featured the great vocals and writing of front man Kevin Dubrow, bassist extraordinaire Rudy Sarzo, power drummer Frank Banali and guitar shredder Carlos Cavazo. Together, they delivered the goods in a big way, making Metal Health one of the first ever multi-platinum heavy metal albums to go number one. Thanks in part to the amazing smash cover version of Slade's Cum On Feel The Noize, Metal Health was and still is a fixture at radio and retail.
"Quiet Riot seemingly came out of nowhere in 1983, racing up the singles charts with their over-the-top cover of Slade's "Cum On Feel the Noize" and crashing the Billboard album chart's number one spot with their multi-million-selling Metal Health LP -- the first heavy metal record to ever do so. Prior to their "overnight success," QR had been toiling in relative obscurity for years, so that by the time they finally turned the corner, Metal Health's meteoric success must have surprised the band even more than it did their critics and newfound fans. Though it has received its fair share of criticism, Metal Health isn't nearly as average as some would have you believe. Say what you will, but the album's title track continues to deliver after all these years. With its crushing guitar riff, inane lyrics, and goofy bravado, it's heavy metal personified in all its glorious, ridiculous excess. The surprisingly laid-back groove of "Don't Wanna Let You Go" follows the storming "Cum On Feel the Noize," which leads into the slightly '50s-ish "Slick Black Cadillac," a rehashed early band favorite. "Love's a Bitch" closes side one with plenty of venom and attitude, but despite a valiant attempt by the driving coulda-been-a-hit "Breathless," side two falls way short of the mark. Even though "Run for Cover" is quite a stomper, the closing triplet of "Battle Axe" (Carlos Cavazo's half-assed guitar showcase), "Let's Get Crazy" (downright embarrassing jock rock), and "Thunderbird" (painful sub-Journey balladry) tend to understate the hugeness of the occasion. Still unquestionably the band's best effort, Metal Health would eventually earn one-hit wonder status thanks to Quiet Riot's inability to deliver anything resembling a decent follow-up." (Eduardo Rivadavia, AMG)
Kevin DuBrow, vocals
Carlos Cavazo, guitars, backing vocals
Rudy Sarzo, bass, synthesizer
Frankie Banali, drums, backing vocals
Additional musicians:
Chuck Wright, bass (on Metal Health, Don't Wanna Let You Go)
Riot Squad, backing vocals
Tuesday Knight, backing vocals
Spencer Proffer, backing vocals
Donna Slattery, backing vocals
Recorded 1982 at The Pasha Music House, Hollywood, California
Recorded and mixed by Duane Baron at The Pasha Music House
Produced by Spencer Proffer
Digitally remastered 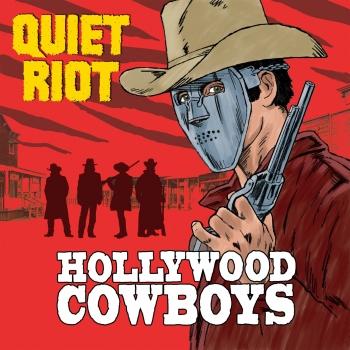 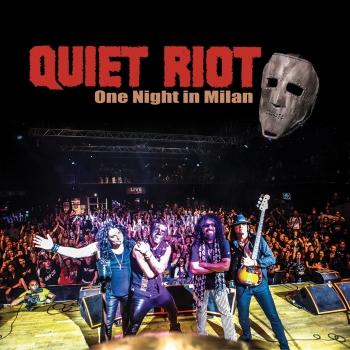 One Night in Milan 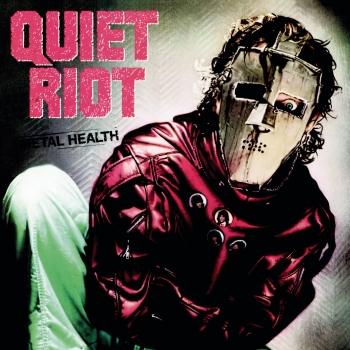 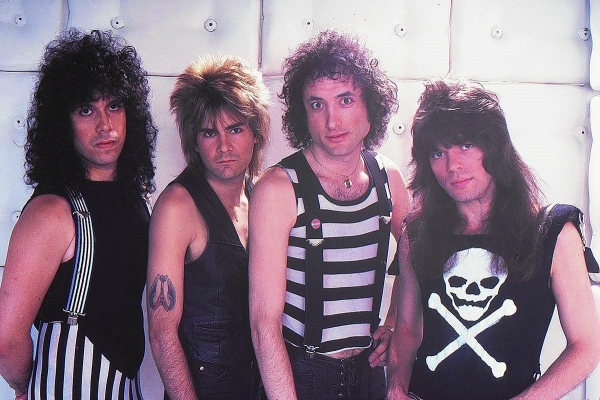