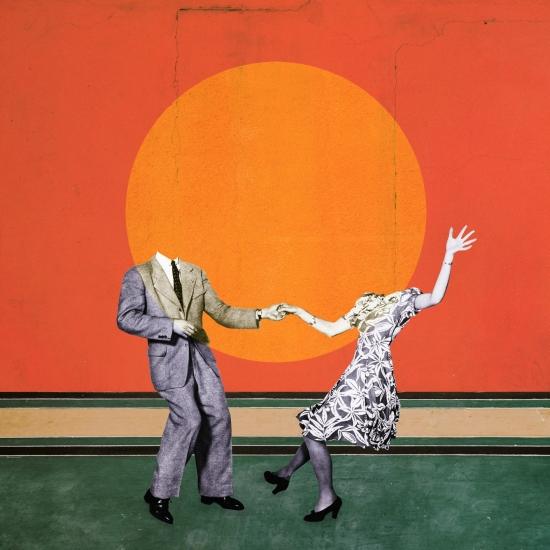 Info zu Now, Not Yet

Long Beach based trio, half•alive, announce their debut album, Now, Not Yet, which will be released August 9th. The album, which includes their infectious single, still feel., is available for pre-order here. half•alive also drops their new track, RUNAWAY, along with the music video, which was directed by Carlos López Estrada (Billie Eilish, Father John Misty, Blindspotting) and lead vocalist Josh Taylor.
Music lives and breathes. It grows and changes over time. It exists in a state of constant flux between humanity’s extremes.
The music of half•alive pushes and pulls in similar fashion. Inextricably connected to the Long Beach trio—Josh Taylor [vocals], Brett Kramer [drums], and J Tyler Johnson [bass]—the sonic DNA spans R&B, funk, pop, rock, soul, and more under a glow of disco ball bliss. This unpredictable and ever-evolving palette becomes projected widescreen in equally vibrant visuals and energetic live performances.
As a result, the experience iterates in a fresh form every time.
“Our goal is to make music flexible enough to change as we change, so we’re not stuck playing songs that were only meant for one season of our lives,” exclaims Josh.“
half·alive 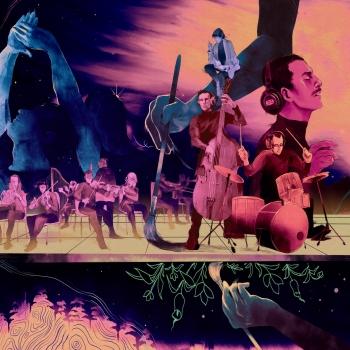 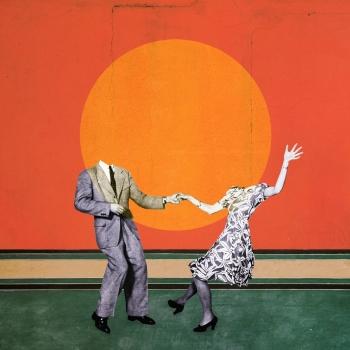 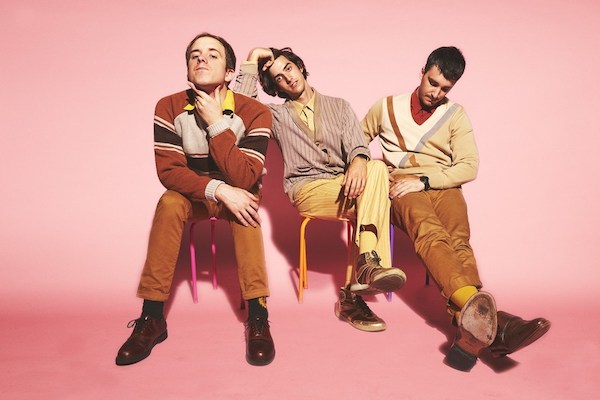 half·alive
The music of half•alive breathes, evolves, grows, and changes alongside the lives of the Long Beach trio—Josh Taylor [vocals], Brett Kramer [drums], and J Tyler Johnson [bass]. Encompassing R&B, funk, pop, rock, soul, and more under a glow of disco ball bliss, the experience iterates in a fresh form every time. half•alive officially came to life on the 2017 3 EP, which sparked a palpable buzz on the strength of “The Fall” and “Aawake At Night”. Over the course of the next year, they crafted what became the 2018 breakout “still feel.” The video organically surpassed the 10 million mark within two months as the song garnered acclaim from NPR’s coveted “All Songs Considered” and more. “still feel.” took off, and the band’s profile burgeoned as they inked a deal with RCA Records to help grow their vision. Launching 2019 with a bang, the trio sold out their formal debut headline tour and saw “still feel.” reach new heights as it rocketed into the Top 10 at Alternative radio with over 22 million video views and over 25 million global streams to date.