The Silver Toungued Devil And I (Remaster) Kris Kristofferson 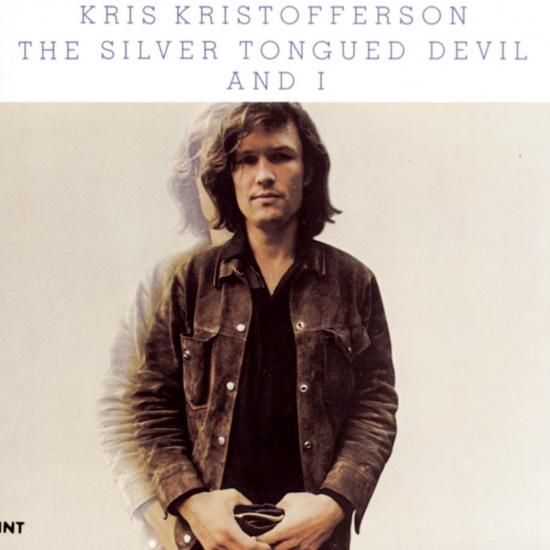 Info zu The Silver Toungued Devil And I (Remaster)

In this 1971 album-gone-gold, Kristofferson makes the much anticipated transition from successful songwriter to top recording artist. Jody and the Kid; Billy Dee; Good Christian Soldier, and more!
„By the time Monument came to release Kristofferson's second album, The Silver Tongued Devil and I, in July 1971, he was the author of four songs that had topped the country or pop charts for others. Kristofferson himself had not yet reached the charts with a recording of his own, but his spectacular success as a songwriter made The Silver Tongued Devil and I a much-anticipated record. One consequence of this was that Monument was willing to spend more money; three of the album's songs boasted strings and another a horn section. But the key, of course, was still the songwriting, and though there were several excellent songs, the album could not live up to its predecessor, which was the culmination of years of writing. Typically for a second album, Kristofferson reached back into his catalog, presenting his own treatments of 'Jody and the Kid' and 'The Taker,' which had been hits for Roy Drusky and Waylon Jennings, respectively. In his newly written material, Kristofferson continued to examine the lives of society's outcasts, but the antiestablishment tone of some of Kristofferson was gone along with much of the wry humor, and in their place were touches of morbidity and sentimentality. Kristofferson retained his gift for intimate love songs, and the album's most memorable selections turned out to be 'Loving Her Was Easier (Than Anything I'll Ever Do Again)' (which became a semi-standard) and 'When I Loved Her.' And even if his observations seemed less acute, his talent for wordplay often rescued the songs from banality. On its way to becoming a gold record, The Silver Tongued Devil and I reached the pop Top 20, Kristofferson's career high on that chart, and the country Top Five; thus, Kristofferson made the transition from being a successful songwriter to a successful recording artist.“ (William Ruhlmann, AMG)
Kris Kristofferson, guitar, vocals
Jerry Kennedy, guitar
Jerry Shook, guitar
Chris Gantry, guitar
Norbert Putnam, bass
Bobby Dyson, bass
Billy Swan, bass
Jerry Carrigan, drums
David Briggs, keyboards
Donnie Fritts, keyboards
Norman Blake, dobro
Charlie McCoy, harmonica, vibes, trumpet
Farrell Morris, percussion
Billy Swan, vocals
Donnie Fritts, vocals
Rita Coolidge, vocals
Joan Baez, vocals (on 'The Taker“)
Engineered by Gene Eichelberger, Tommy Strong, Mort Thomasson
Produced by Fred Foster
Digitally remastered 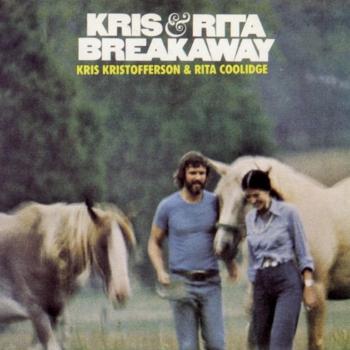