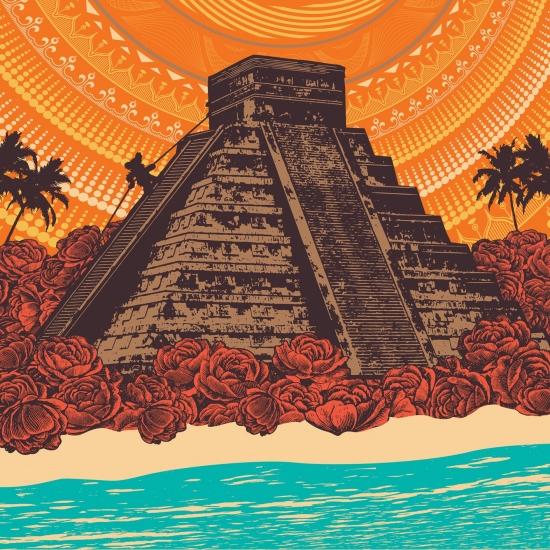 This upcoming weekend, the Dead & Company’s third annual “Playing in the Stand” concert vacation takes place in Riviera Cancun, Mexico, stretching from January 16 – 20. To celebrate the impending event, Rhino has just released the three “Playing in the Sand” shows from January 2019.
Over the course of three nights, 50+ different songs were performed, and they’re all here, mixed and remastered by Dead & Company’s Front of House Engineer, Derek Featherstone, and the band’s Recording Engineer, Ross Harris.
Dead & Company 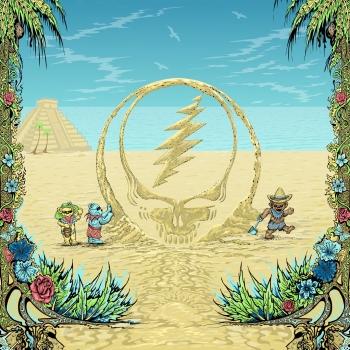 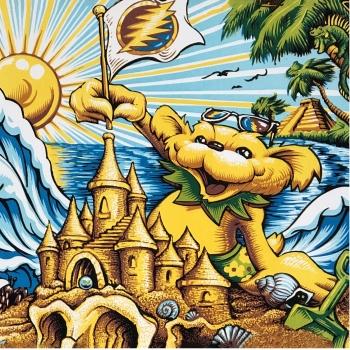 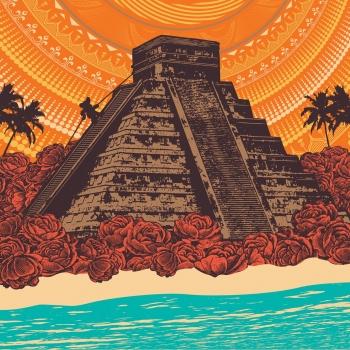 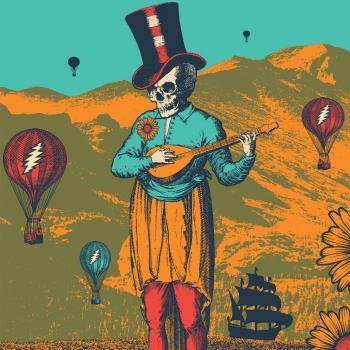 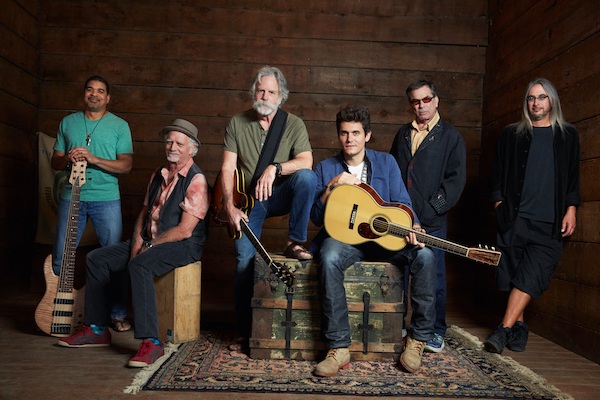 Dead & Company
was formed in 2015 when the Grateful Dead’s Mickey Hart, Bill Kreutzmann and Bob Weir joined forces with artist and musician John Mayer, Allman Brothers’ bassist Oteil Burbridge, and Fare Thee Well and RatDog keyboardist Jeff Chimenti. The result was one of the most successful touring bands of the decade. The inaugural tour kicked off in the fall of 2015 with two sold-out shows at the legendary Madison Square Garden and ending the year with two sold-out performances at the ‘Fabulous’ Forum in Inglewood, California.
Since then, the band has gone on to complete three record-breaking U.S. tours, performing to more than a million fans. The 2017 summer tour, which lasted from the end of May through the first of July, drew in nearly 500,000 fans and consisted of 20 concerts, including two-night stands at the Hollywood Bowl in Los Angeles, Shoreline Amphitheatre in San Francisco, Folsom Field in Boulder, Colo., Fenway Park in Boston, and Wrigley Field in Chicago. The back-to-back sold out shows in Chicago drew in over 80,000 fans and set the ballpark’s all-time record for most tickets sold for a single concert (43,600).
Fans and music critics alike continue to praise Dead & Company’s live performances:
“The planets themselves were in alignment, and all was right with the world last night in Camden. Throughout the epic, nearly four-hour experience, the entire amphitheater was buzzing… a band that pays all the respect in the world to the history and legacy of The Grateful Dead while still barreling forward, eyes wide open, into the future..” – Asbury Park Press
“As did the group’s corresponding show last summer, this one proved a forceful musical statement that revealed the ensemble performing somewhere near its peak.” - Boston Globe
“It was a mostly magical trip back into the Dead zone.” – Pittsburgh Post-Gazette
“It is clear to see the new reincarnation for The Grateful Dead still has as strong a pull as ever.” – National Rock review
“Last night saw the group truly dialed into one another, hitting their groove, and putting on an electric show… With a non-stop five-song sequence opening the first set, from the get-go, Dead & Company came ready to play.” – Live For Live Music
“…delivered its special magic last night.” – The Columbus Dispatch
“From the beginning, the entire band was locked in, transitioning through songs with ease and with a heightened sense of urgency to their playing.” – Albany Times-Union