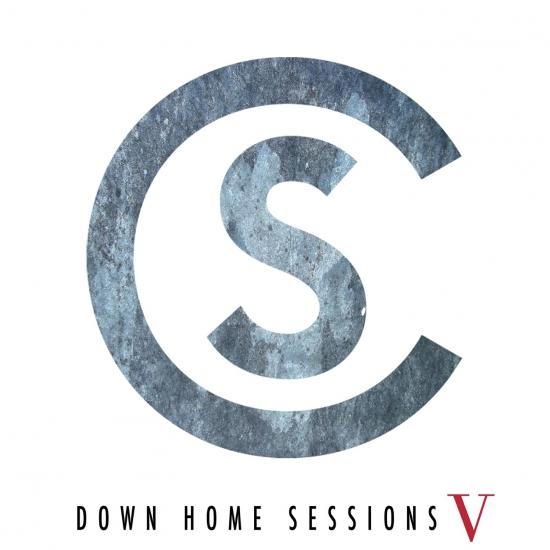 Cole Swindell signed his recording contract with Warner Music Nashville in July of 2014 with the release of his massive debut single “Chillin’ It” which not only became his first No. 1 single from his now certified Platinum self-titled debut album but also became his first million-selling song. In the short five years since that day, the proud Georgia native has given fans some of the biggest songs that have defined country music over the past five years including not only his debut “Chillin’ It” but “Ain’t Worth The Whiskey,” “Let Me See Ya Girl,” “Middle of a Memory,” his BILLION audience reaching “You Should Be Here” and his most recent Grammy/ACM nominated “Break Up In The End” to name a few. Additionally, Swindell has kept fans engaged with releasing new music digitally and directly to them with his Down Home Sessions series of EPs.
This year, in celebration of his FIVE years as a recording artist, the rising superstar will kick off the summer celebration for the fans with the release of a new song from the upcoming EP Down Home Sessions V every month for the next FIVE months beginning with TODAY’s release of “Drinkin’ Hours” across all digital service providers or by clicking HERE.
“I can’t believe I am about to release my 5th ‘Down Home Sessions.’ It’s one of my favorite projects because it allows me to share songs I have written between albums,” says Swindell. I’m excited to roll this one out a little differently by giving the fans one song a month for the next 5 months focusing on fun uptempo music!”
Swindell has released a Down Home Sessions EP (I, II, III, IV) in each of the last years since he became a recording artist and supported with four sold-out Down Home Tours.
In the FIVE years since he made his debut on Warner Music Nashville, Swindell has toured with the biggest superstars in country music including Luke Bryan, Kenny Chesney, Jason Aldean, Florida Georgia Line, Dierks Bentley and officially became a headliner on his own Reason To Drink Tours in 2018. Swindell has sold out all four of his Down Home Tours in support of the Down Home Sessions I, II, III, IV. He has racked up an impressive and incomparable record-breaking EIGHT No. 1 singles (the only solo artist in the history of the Country Aircheck/Mediabase to top the charts with first seven singles); 10 No. 1 singles as asongwriter; one 1 billion+ audience reaching single (“You Should Be Here”), eight Platinum singles; aPlatinum-certified debut album (Cole Swindell); a Gold-certified sophomore album (You Should Be Here) and over 1 BILLION on demand streams as well as numerous SONGWRITING honors and awards including being the NSAI Songwriter/Artist of the Year (2016), winning two CMA Triple Play Awards in both 2015 (as the only performer to claim the title) and again in 2016 (for penning three No. 1 songs in a 12 month span) and Music Row’s Breakthrough Songwriter of the Year during his debut (2015) with celebrated songwriting credits which include not only his own but “This Is How We Roll” by Florida Georgia Line, “Get Me Some of That” by Thomas Rhett, and several songs with Luke Bryan including his No. 1 single “Roller Coaster,” among others. Swindell’s own seven No. 1 singles include “Chillin’ It,” “Hope You Get Lonely Tonight,” “Ain’t Worth The Whiskey,” “Let Me See Ya Girl,” “You Should Be Here,” “Middle of a Memory,” and “Flatliner.”
Cole Swindell 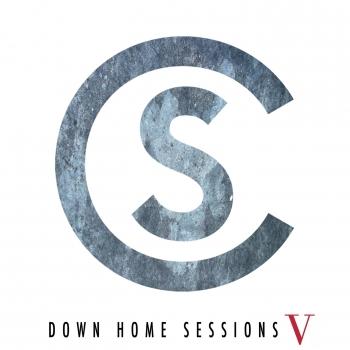 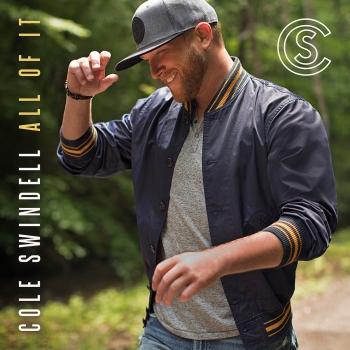 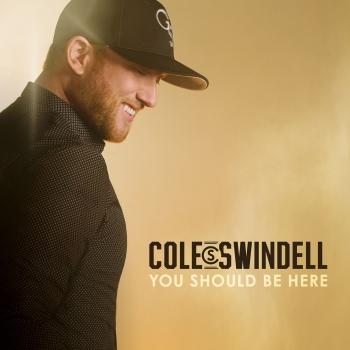 You Should Be Here 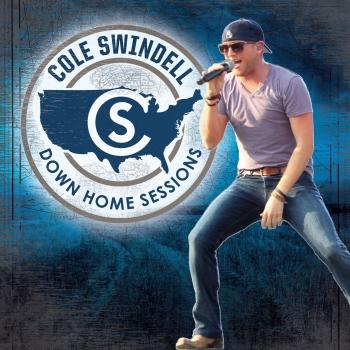 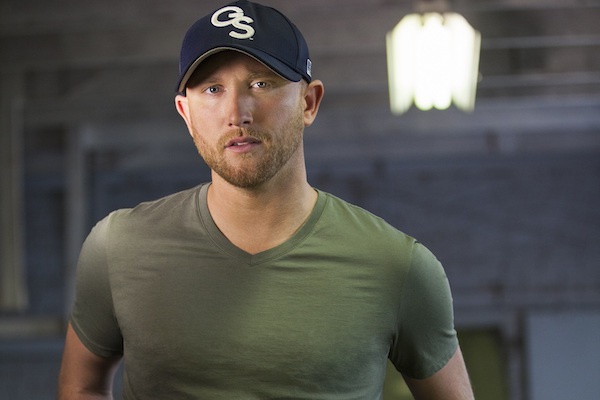 Cole Swindell
ACM’s reigning New Artist of The Year Cole Swindell’s brand new single “You Should Be Here,” the debut track from his forthcoming album due out this year, was released and it was most-added at country radio the first day it dropped. The song, written by Swindell and Ashley Gorley, shot to No. 1 on iTunes Country chart and Top 10 overall. It vaulted to the Top 25 a full week before the official radio add date of January 11. The official video for "You Should Be Here,” which world premiered Yahoo!, has already streamed over 7.5 million times on his YouTube channel alone. He performed the track for a Shazam Session as the first country artist to be featured on the popular series.
Swindell's self-titled debut album (Warner Bros./ Warner Music Nashville) was certified Gold by the RIAA. Selling 4.1 million tracks, clocking over 234 million streams, Swindell’s debut LP featured his latest No. 1 single, “Let Me See Ya Girl,” along with his first three consecutive chart-topping, Platinum-certified singles as a solo artist: “Hope You Get Lonely Tonight,” “Ain’t Worth The Whiskey” and “Chillin’ It,” making him the only solo male artist in the history of Country Aircheck/Mediabase to top the chart with his first four singles. Named a Top New Country Artist by Billboard, Swindell was awarded CMA’s “Triple Play Award” in 2015 for having (at least) three No. 1 songs in twelve months, and was the only performer to claim the title this year. In 2015, Swindell was a four-time BMI Award winner for No. 1 hits he wrote for Thomas Rhett, Luke Bryan, Florida Georgia Line as well as his own No. 1 “Hope You Get Lonely Tonight.” He was also nominated for CMA Awards’ “New Artist of the Year” and named Music Row’s Breakthrough Songwriter of the Year, with celebrated songwriting credits which include “This Is How We Roll” by Florida Georgia Line, “Get Me Some of That” by Thomas Rhett, and several songs with Luke Bryan including his No. 1 single “Roller Coaster,” among others. Swindell wrapped his second annual sold-out Down Home Tour, presented by Monster Energy Outbreak tour as the first country tour of the series. Swindell previously toured on successful runs with Jason Aldean, Kenny Chesney and Luke Bryan.