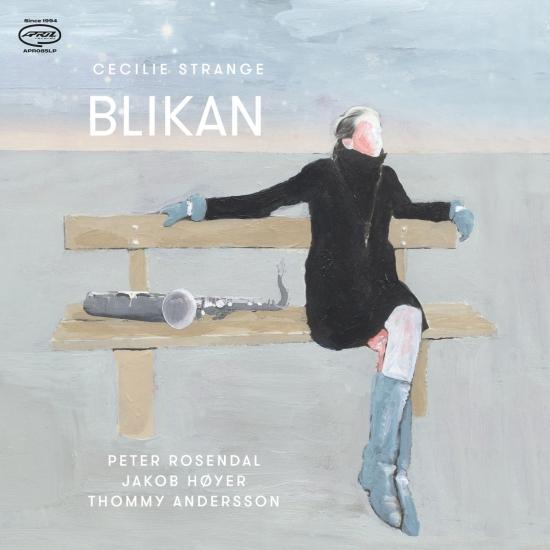 Cecilie Strange grew up in a musical home and she began playing the saxophone already at age 12. Strange has studied music in the Danish city of Odense with the great jazz saxophonist Hans Ulrik and in New York with top saxophonist Chris Cheek, and her deep and soulful tenor sound has gained international acclaim. So far, she has released two solo albums and her third solo album, 'Blikan', will be released on April Records on April 16th, 2021. Together with guitarist Anna Roemer, she also makes up the ambient electro jazz duo, Kaleiido, who have collaborated with names like Mikkel Hess, Kasper Tranberg, Anders "AC" Christensen og Stine Steendorph. Besides that, Strange has also played in various jazz ensembles and folk groups and even in one pop band.
"Blikan", an Icelandic word derived from the Old Saxon language, means “to shine" or "to appear”. And as its title suggests, 'Blikan' came together almost magically. Recorded at The Village in Copenhagen on June 10 and 11, 2019, the two-day session was the first time Cecilie Strange had ever played with the three artists she intuitively knew were the ideal ensemble to manifest her vision: pianist Peter Rosendal, bassist Thommy Andersson and drummer Jacob Høyer. Their collaboration was so creatively inspired it produced not just one, but two, full-length albums. 'Blue', the tenor saxophonist’s second release as a leader, came out on April Records in May of 2020 to glowing reviews. 'Blikan' brings the session full circle, and is an essential companion piece to 'Blue'. Both herald Strange’s arrival as an exciting new voice in today’s dynamic Copenhagen jazz scene, as both a deeply intuitive tenor player and a visionary composer. Acutely attuned to the natural landscape, in both her native Denmark, and all the Far North countries around it, Strange paints sketches of Scandinavia with an achingly melancholic palette of tonal colors that also radiate with hope and light.
Cecilie Strange, saxophone
Peter Rosendal, piano
Thommy Andersson, bass
Jakob Høyer, drums 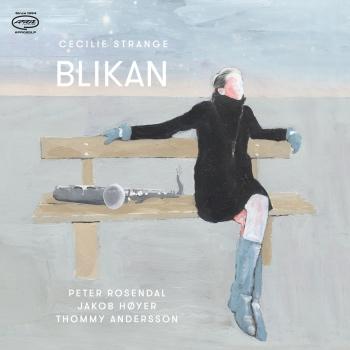 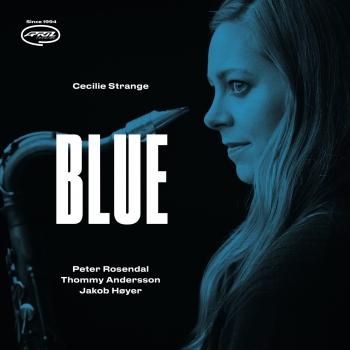 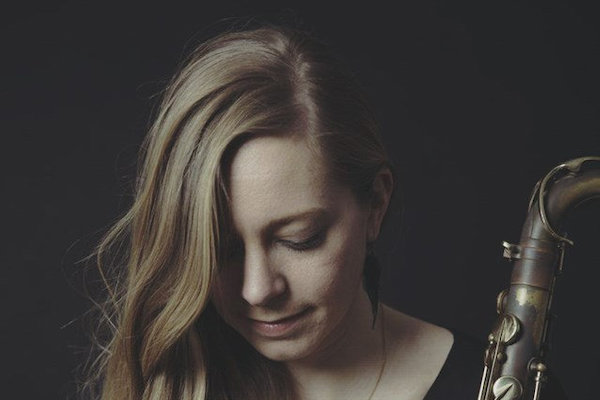 Cecilie Elbrønd Strange
The band startet to play together because of Cecilies bachelor degree concert at Syddansk Musikkonservatorium in Odense 2009.
Cecilie Strange has recently released her debut album: Cecilie Strange Quartet feat. Kasper Tranberg: The Beginning (Gateway Music 2015).
The music moves around in different jazz genres like free, blues and swing. The goal is to experiment and explore the jazz and add it edge and skewness.
Through different travels to Cuba, New York, Island and a long-term stay in Norway for a year and half, you will also find a nordic sound on this debut album.