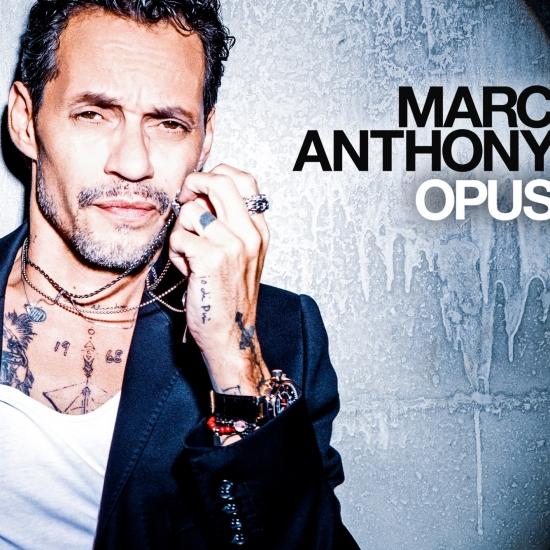 There’s only one Marc Anthony. With almost 5 billion video streams, mega-grossing international concert tours, and a massive social media base, he’s the world’s biggest-selling tropical/salsa singer by far. But he’s much more than a great singer. He’s a creative force.
Opus, Marc Anthony’s forthcoming May 10, 2019 release on Magnus Media / Sony Latin Music, is his first new studio album in six years, and only his eighth salsa album in the 26 years since Otra Nota (1993) established him.
Marc, chose the title Opus early on in the production process emphasizing its role as a solid masterwork within his massive, much-praised discography.
Recorded in Miami at Art House Society and Criteria Studios en Miami, Florida, Opus is a blistering-hot set of state-of-the-art salsa that finds Marc Anthony teaming up once again with pace-setting producer/pianist Sergio George, who produced Marc’s first salsa megahits and co-produced his 2013 album 3.0 (which was certified 8x Latin platinum). Their imaginative, innovative, and massively popular productions revolutionized the sound of music, bringing millions of young listeners to tropical music.
In Opus, the fundamentals are always present. A knocking band of the greatest musicians in the business, playing for dancers who like to sweat. Perfect, passionate lyrics of love and its consequences. A tour de force of orchestration, built on top of a salsa-band infrastructure of trumpets and trombones. A rhythmic drive that draws on contemporary and legacy styles from Cuba and Puerto Rico, with touches of Colombia, Jamaica, Spain, jazz, gospel, and more, to create a pan-hemispheric pop style that sounds natural in any country of the Americas. Energetic, surprising arrangements. A fat mix. And above it all, Marc Anthony’s voice at full spellbinding power, navigating the songs’ dramas with intensity and nuance.
Marc Anthony, vocals 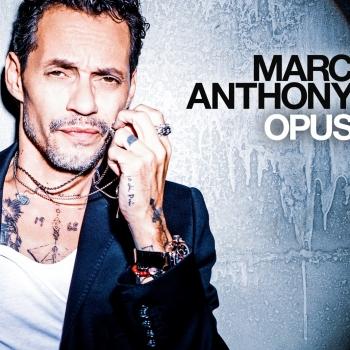 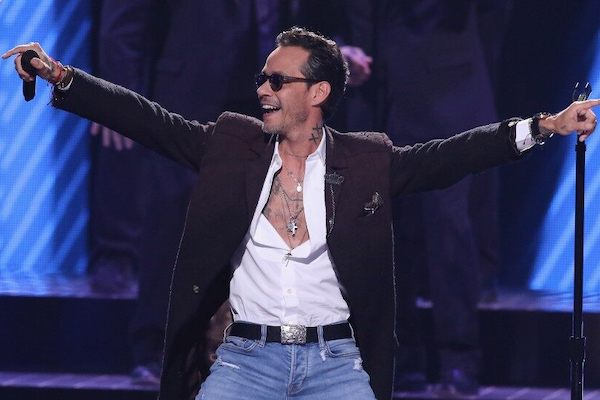 Marc Anthony
is one of the most influential artists of his time and a true ambassador of Latin music and culture. He has received countless gold and platinum certifications from the Recording Industry Association of America (RIAA) and has been credited with over 30 Billboard chart hits and over 4.7 Billion views on YouTube. His latest album, Marc Anthony 3.0, released July 23, 2013, has received an American Music Award; a GRAMMY® Award nomination; five Premios Lo Nuestro; two Premios Juventud; ten Billboard Latin Music Awards; three Billboard Awards; and a special recognition from the Univision television network.
Anthony has also established a highly credible acting résumé. Besides his music and acting accomplishments, in 2012, the six - time GRAMMY® and Latin GRAMMY® Award winner launched the Maestro Cares Foundation, hosting a series of fundraisers throughout the year to benefit the non-profit organization and build orphanages in Latin America. He also has his own clothing and accessories line for Kohl’s, and he is a minority owner of The Miami Dolphins. His entertainment and sports venture Magnus Media, is the leading Latin artist and athlete representation company in the nation, and focuses on developing new ventures that bridge content creation and commerce.
On November 16th Anthony received the prestigious “Person of the Year” honor from the Latin Academy of Recording Arts and Sciences. In September of 2017, Marc Anthony and Magnus created the alliance of artists and athletes Somos Una Voz, to help provide humanitarian relief to areas affected by natural disasters throughout the southern United States, Mexico, Puerto Rico and other affected areas in the Caribbean.
Most recently, his new tour “Legacy” was included at Pollstar’s “Global Top Grossing Concert Tours List of 2019”.