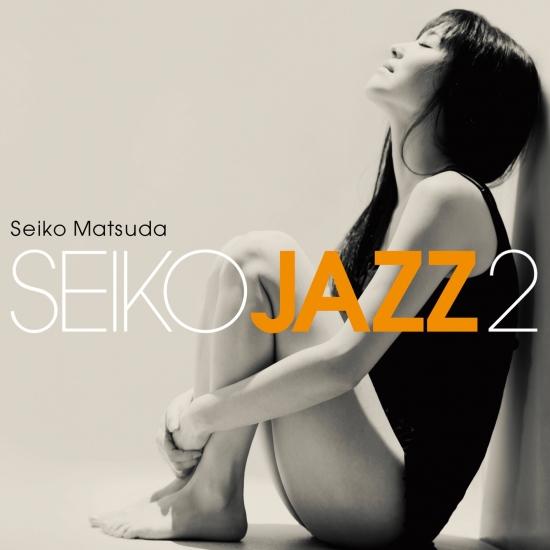 The previous work "SEIKO JAZZ" which gained popularity with new charm is released nationwide from prestigious jazz label Verve. He achieved second place in the jazz division and fourth place in the best selling division in the high-ranking largest distribution company "HD tracks", and he dominated domestic jazz charts in number one as well, the 59th record grand prix planning Awarded.
Marvin Warren, who received the 5th Grammy Award as a member and producer of "Take 6" as a producer, completed a jazz album full of masterpieces of Gem! 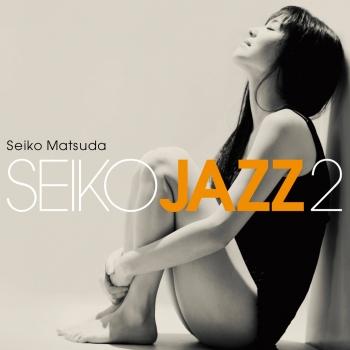 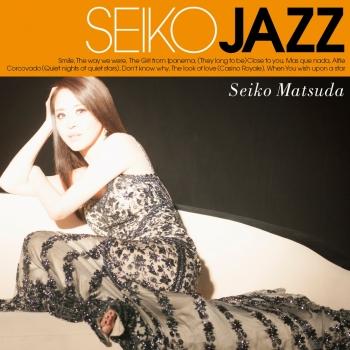 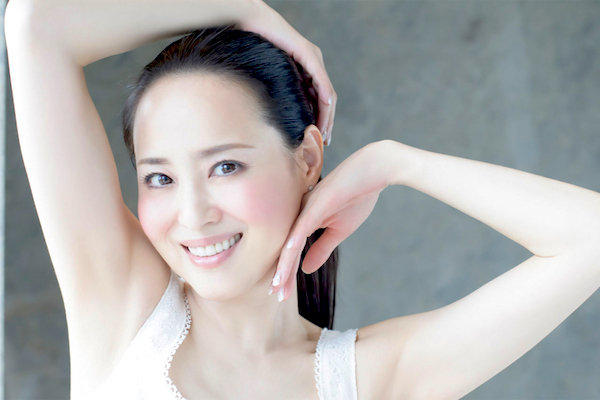 Seiko Matsuda
Since making her singing debut, Seiko Matsuda has received more than 40 music awards and holds the remarkable record of releasing 24 consecutive No. 1 singles.
In 1996, she began to write and produce her own songs, and the first single she produced "Anatani Aitakute ~Missing You~" sold over 1 million copies (reached No. 1 on the Oricon Singles Chart). With this single, she has further established her presence as an artist, and has been displaying her talent as a producer ever since.
From early on in her career, she has been active overseas, even appearing high on the U.S.A. BILLBOARD dance charts. Her talent is widely recognized in Asian countries as well. Her album in Mandarin "I'll Fall in Love" was released in Taiwan in 2005 and debuted at No. 1 on the Taiwanese charts. In 2007, she was invited to attend the 9th Asian Art Festival in China. She continues to enjoy remarkable success both in Japan and overseas.
Apart from her successful singing career, Seiko Matsuda has starred in numerous motion pictures and TV dramas. In October 2004, she starred in Nippon Television Network's special TV drama "Tatta hitotsu no takaramono (The One and Only)," which earned a record-breaking rating and won the Asian Television Award, also known as the " Asian Emmy Award," for Best Single Drama or Telemovie Programme in December 2005. In 2007, she received the Spotlight Award at the internationally acclaimed Short Shorts Film Festival & Asia 2007. Furthermore, in the live-action motion picture "Hotaru no Haka" ("Grave of the Fireflies"), released in 2008, she gave a warm and compassionate performance as a mother of two children, and won the Jury's Special Award at the 18th Japan Movie Critics Award. In 2012, she was given the rare opportunity to appear as two separate characters on "Taira no Kiyomori," a year-long Japanese period drama by Japan's national broadcasting station NHK.
Her overseas work also includes her guest appearance on one of Fox Broadcasting Company's popular TV dramas "Bones" in 2010. In 2011, at the invitation of her close friend and American music producer Quincy Jones, she performed in his concert at the Hollywood Bowl in Los Angeles. She also performed as a guest vocalist on the album "Esprit De Four" by the contemporary Jazz super-group Fourplay, released worldwide on September 18, 2012.
On July 7, 2013, she gave her 100th performance at Nippon Budokan, setting the record for the most number of performances by a female artist. As of 2015, she continues to break her own record.
Upon celebrating the 35th anniversary of her debut in 2015, she won the Japanese equivalent of a Grammy Award when she received Best Vocal Performance at the Japan Record Awards.
She appeared as the last performer on NHK's "Kohaku Uta Gassen" for two consecutive years in 2014 and 2015, accomplishing the astonishing feat of scoring the highest audience rating for the program both years.
Singer/actress Seiko Matsuda is an ever-evolving, versatile artist who is always willing to accept new challenges worldwide in multiple fields, including music, film, TV drama and advertising.