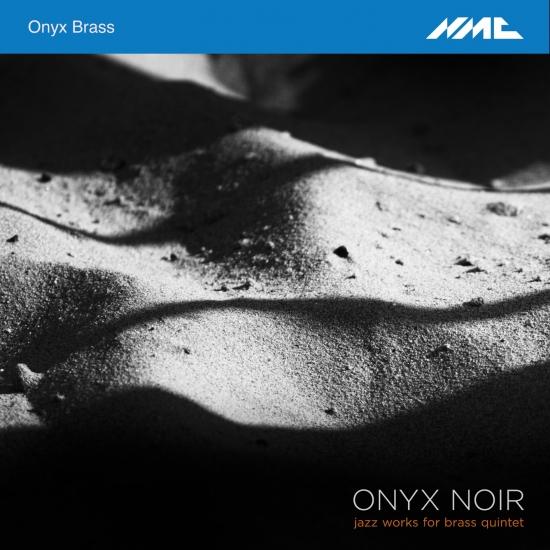 The release of this album marks the 25th anniversary of Onyx Brass. During this period, we have premiered around 200 new works, and believe that new music is utterly essential both for the development of brass chamber music and to the wider survival and success of classical music. In 1994, I was a participant in the Banff International Jazz Summer School, where one of the tutors was Kenny Wheeler. I was completely smitten by both his music and his playing, and thought that, one day, I might have the courage to approach him to write a piece for our newly formed quintet. Fast-forward to 2012, where I was fortunate enough to be playing on Gwilym Simcock’s amazing album Instrumation, and this long-held idea was suddenly given life. Having persuaded Gwilym to agree to write us something, I was then chatting with the drummer Martin France at a tea break, and I mentioned my long-held dream to ask Kenny to write a brass quintet piece. Martin immediately gave me Kenny’s phone number, and said “call him now, and tell him I said so!” Kenny was grace personified, and agreed, with the caveat that it might take him some time. Less than three weeks later, he called back with the news that he’d already finished it! Having Kenny and Gwilym on board made it much easier to approach the other legends on this album, all of whom have also been astoundingly generous and enthusiastic about the project. This commissioning side of this project has been entirely self-funded by Onyx Brass, and we would like to put on record our heartfelt gratitude to the composers for their generosity, both of time and talent. There is currently a golden era in British jazz, and we felt that it was important, not just from a brass chamber music perspective, but also from a wider classical music point of view, that this wealth of talent should be tapped to create music in a jazz idiom, using each composer’s unique understanding of melody, harmony and rhythm, but playable by classical musicians. The commissioning brief for each composer was simple: something around 5 minutes and do whatever you want! We are completely thrilled by the results, and hope you have as much fun listening to it as we have had playing it. (Amos Miller)
Onyx Brass:
Niall Keatley, trumpet
Alan Thomas, trumpet
Andrew Sutton, horn
Amos Miller, trombone
David Gordon-Shute, tuba 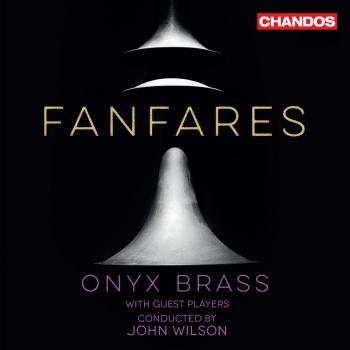 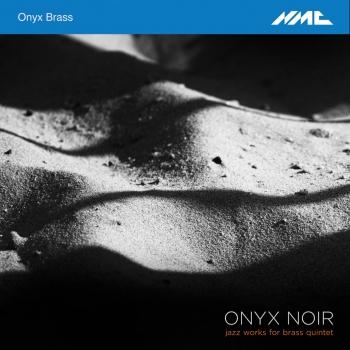 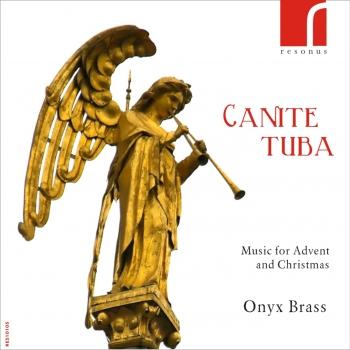 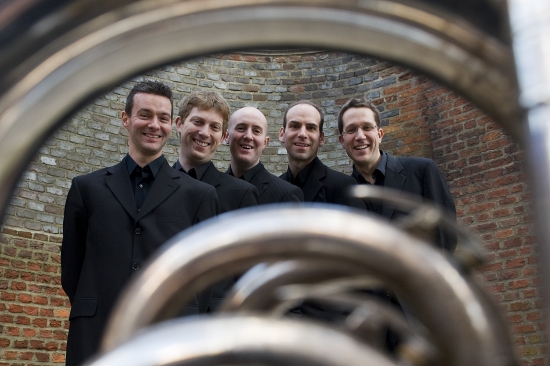 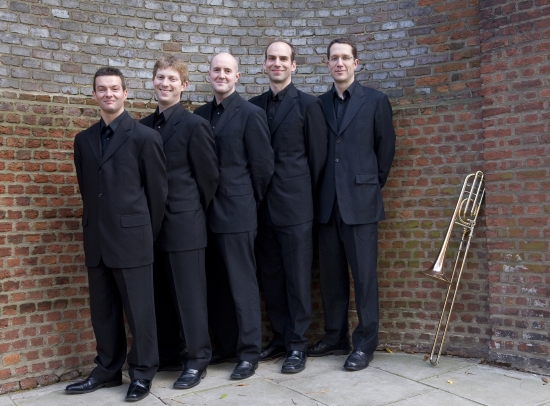