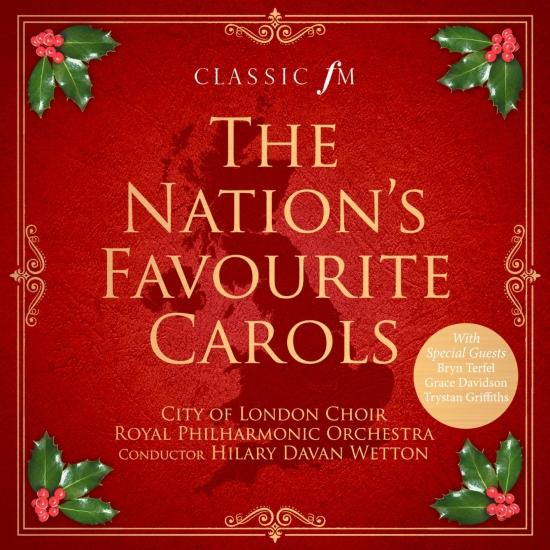 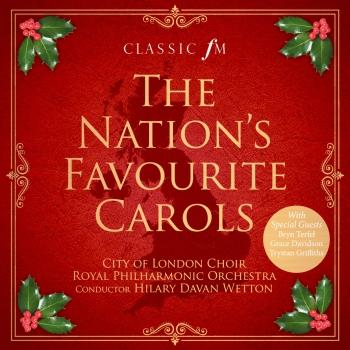 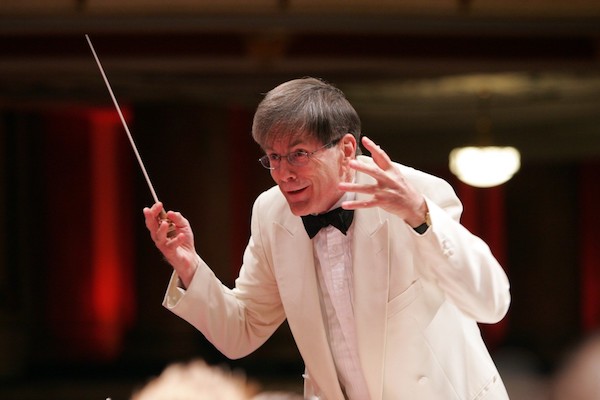 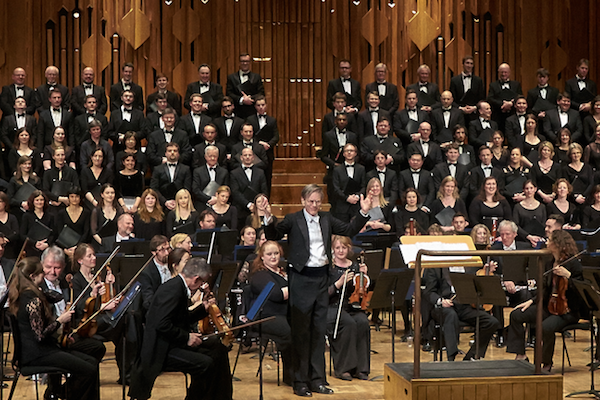 Hilary Davan Wetton
is one of Britain's most versatile and dynamic conductors.
He is Musical Director of the City of London Choir, Artistic Director of the Leicester Philharmonic Choir and Associate Conductor of the London Mozart Players. He is also Conductor Emeritus of the Milton Keynes City Orchestra, of which he was founder Conductor and of the Guildford Choral Society.
His wide-ranging career encompasses both choral and orchestral repertoire; he is particularly admired for his interpretations of Haydn and Mendelssohn, as well as English music of the 20th century.
He has made many acclaimed recordings with the Guildford Choral Society, the Holst Singers, the London Philharmonic, the Royal Philharmonic and the Milton Keynes Orchestras.
He appears frequently as a guest conductor with choirs and orchestras both in Britain and overseas, and performs regularly on Radio 3. He has a real commitment to young people, both through work with youth orchestras and audience building.
He has also been awarded honorary degrees by the Open University (MA) and de Montfort University (DMus); he is also an Honorary Fellow of the Birmingham Conservatoire.
The City of London Choir
was founded in 1963 and, in the words of The Times, is a ‘leader among non-professional choruses’ . Under the inspirational leadership of Hilary Davan Wetton, it undertakes a busy annual programme, performing at the Barbican and in a well-regarded season at St John’s, Smith Square, with leading professional orchestras, instrumentalists and soloists. The choir also appears regularly at the Royal Albert Hall, on the Southbank, at St Martin-in-the-Fields and outside London. The CLC has earned an enviable reputation, both in the national media and amongst audiences, for its distinctive youthful sound and the quality of its performances. With Hilary Davan Wetton, it has developed a particular reputation for English music of the twentieth century, but its repertoire is broad. The choir’s first two recordings on the Naxos label received wide critical acclaim: In Terra Pax: A Christmas Anthology (8.572102) reached No. 2 in the Gramophone Classical Chart; and Beethoven’s Der glorreiche Augenblick (8.572783) received a five star review in BBC Music Magazine.
Royal Philharmonic Orchestra
Formed in 1946 the Royal Philharmonic Orchestra has flourished for seventy years, upholding the legacy of its founder Sir Thomas Beecham. Now under the inspiring leadership of artistic director and principal conductor Charles Dutoit, it continues to bring first-class performances of a wide range of musical repertoire to worldwide audiences. The orchestra has always prided itself on the artistic calibre of its conductors, including Rudolf Kempe, Antal Doráti, André Previn and, more recently, Daniele Gatti. Other highly regarded artists include principal guest conductor Pinchas Zukerman, permanent guest conductor Grzegorz Nowak and newly appointed principal associate conductor Alexander Shelley. The orchestra also enjoys a busy schedule overseas, undertaking several international tours each year, with recent engagements including concerts in Mexico, Germany, Spain, Poland and China.