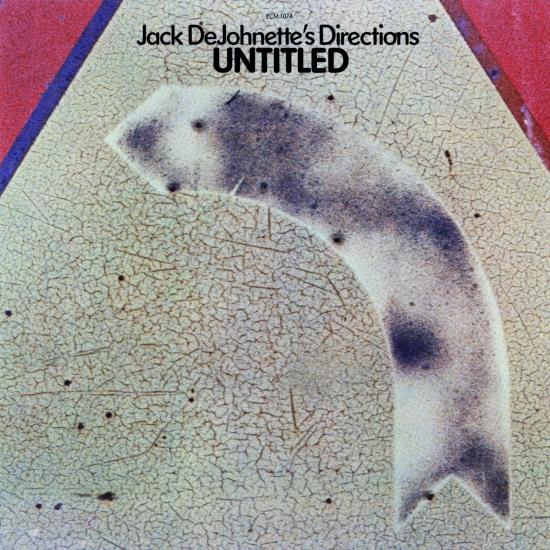 With Untitled, Jack DeJohnette’s Directions popped a jazz milestone into ECM’s prolifically expanding oven, and it still smells as fresh as the day it was baked. Building off DeJohnette’s robust intro to the 14-minute “Flying Spirits,” a compelling quintet completed by guitar (John Abercrombie), bass (Mike Richmond), sax (Alex Foster), and keyboard (Warren Bernhardt) makes for an aerial interweaving of complementary signatures. The band kicks up a whirlwind of activity, leaving DeJohnette’s delicate applications to rustle like the last stray leaves blowing down the road, out of sight but ever in mind. “Pansori Visions” is an eccentric duet of hand drums and detuned guitar, slack strings sounding like the amplified offspring of a koto and a human voice. Not coincidentally, the title refers to a traditional Korean art form of often-satirical storytelling, also to the accompaniment of a single drummer. “Fantastic” is just that, its colorful percussive accents giving way to some infectious saxophonic action. In spite of the killer title, “The Vikings Are Coming” unfolds like something straight out of Pat Metheny’s Watercolors session, again striated by fluent reeds. “Struttin” evolves into a rather punchy face-off between saxophone and guitar, refereed superbly by DeJohnette. The only victory to be had is in the brief but bitter groove as it closes in resolute harmony. Bernhardt’s “Morning Star” begins with a duet of piano and acoustic guitar, the latter always one step behind. From these dream-like beginnings come a pronounced rhythm section and more melodic fortitude from alto. Capping off this invigorating set is “Malibu Reggae,” which slinks like a drunken dancer in slow motion, its delightfully kitsch keyboard gnawing at the edges of our curiosity with a familiar burn. A tune that would have sat easily among John Zorn’s Naked City abstractions in their heyday, it’s a whimsical ending to a powerfully direct album, ever blushing with hints of its own enigma.
These compositions—all but “Morning Star” are by DeJohnette with or without his collaborators—are bright, resilient, and vociferous. Having stood the test of three-plus decades, they will easily hold up to three more, and then some. And while our leader captivates with his usual kinesis, Foster’s vocal modulations and the unobtrusive support network of Abercrombie/Bernhardt/Richmond make this one for the ages. When you’ve had enough blues for one day, Untitled is as good a pick-me-up as you could ask for. A prime candidate for reissue.
Jack DeJohnette, drums, tenor saxophone
John Abercrombie, electric and acoustic guitars
Alex Foster, tenor and soprano saxophones
Mike Richmond, bass, electric bass
Warren Bernhardt, piano, electric piano, clavinet, cowbell
Recorded February 1976 at Talent Studios, Oslo
Produced by Manfred Eicher
Digitally remastered 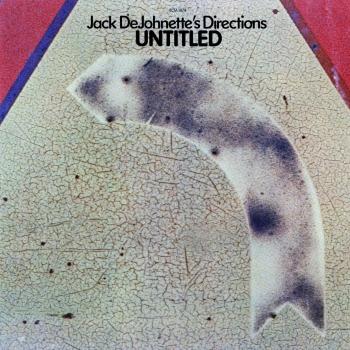 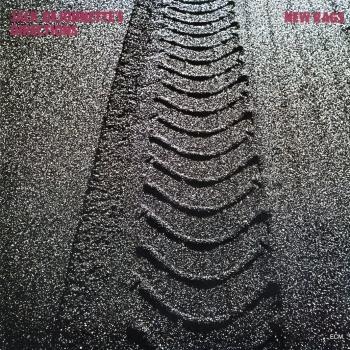