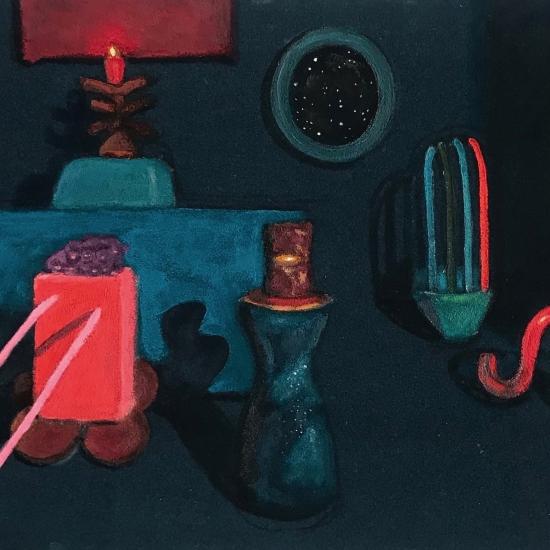 Pakistani-American avant-composer and drummer of the cult experimental acoustic trio Dawn of Midi, Qasim Naqvi.
Meant as a sister release to last year’s acclaimed six-part modular synth suite Teenages, Beta is a series of experiments chronicling Naqvi’s understanding of writing for this type of instrument and the growth of the instrument itself.
The B-side of Beta is a live performance of the track Teenages, which was recorded at the first Erased Tapes x LCO: Purcell Session at Southbank Centre, London in February 2019.
If Teenages captured the sound of electronics living, breathing and mutating of their own accord, Beta rather describes the moment they came to life.
“Beta is a prequel to the story of Teenages. At the time I had the most basic elements of a modular synthesiser – one oscillator and a random voltage generator which is a module that releases sporadic currents through the system. Ironically, this component provided a lot of warmth and humanness to the music, a kind of fallibility. I fed simple melodic ideas and rhythmic patterns into this bare bones setup and observed the responses, while occasionally guiding the music in other directions. It was like a diagnostic test. At the time I felt that this music was underdeveloped but listening back, I think the Beta tracks add an interesting dimension to the entire Teenages arc. They’re the zygotes.” (Qasim Naqvi)
"Teenages, is a masterclass in the almost forgotten art of playing synthesisers for their own sake” (The Guardian)
Qasim Naqvi, modular synthesisers 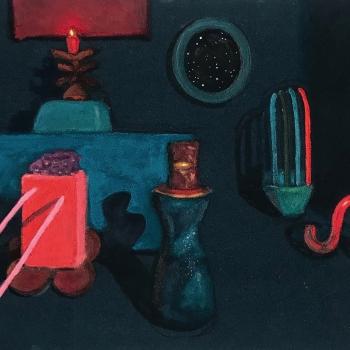 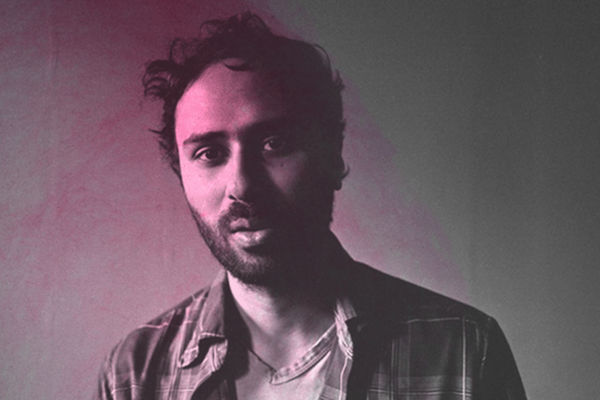 Qasim Naqvi
is a drummer, composer, producer and one of the founding members of the group Dawn of Midi. The band’s most recent album “Dysnomia,” which has recently been re-released on the UK-based label Erased Tapes, has received worldwide acclaim. “Dysnomia” has been featured in The New Yorker’s year-end list of best albums, NPR’s year end list of best albums, Rolling Stone Magazine, Interview Magazine, Pitchfork Magazine, Radiolab, The New York Times, The Los Angeles Times, Spin Magazine, The Wall Street Journal and other publications. When he is not touring with DOM, he composes music for film, dance, theater and chamber ensembles both domestically and abroad. Qasim's soundtracks and arrangements for film have appeared on HBO, NBC, PBS, The Sundance Channel, The New York Times, The Tribeca Film Festival, The Academy Awards, The Sundance Film Festival, dOCUMENTA 13 and others. He has written works for the yMusic Ensemble, Now Ensemble, The Loos Ensemble, The New Century Players, The Contemporary Music Ensemble of NYU and Nimbus Dance Works. Future collaborations for 2016 include premieres for Yarn and Wire, The London Contemporary Orchestra, The Chicago Symphony Orchestra, Tigue and others. He has completed fellowships at Harvest Works, Art Omi, Akademie Schloss Solitude and Steim. Awards include grants from the New York Foundation for the Arts and Chamber Music America. Qasim holds a Bachelors Degree in Performance from Mannes College of Music (1999) and a Masters Degree in Composition and Performance from the California Institute of the Arts (2008). He studied composition with Wolfgang Von Schweinitz, James Tenney, Michael Jon Fink, Anne LeBaron and Marc Sabat. Qasim is also on faculty at The New School for Jazz and Contemporary Music. He currently lives in Brooklyn, New York.