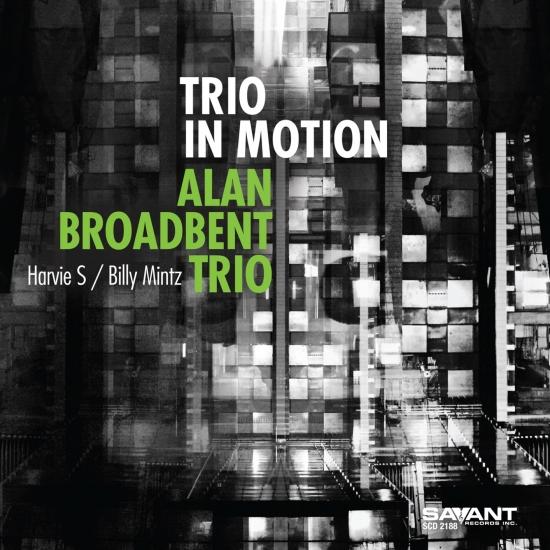 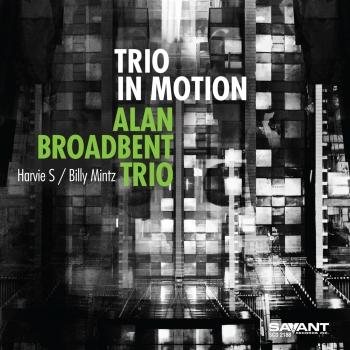 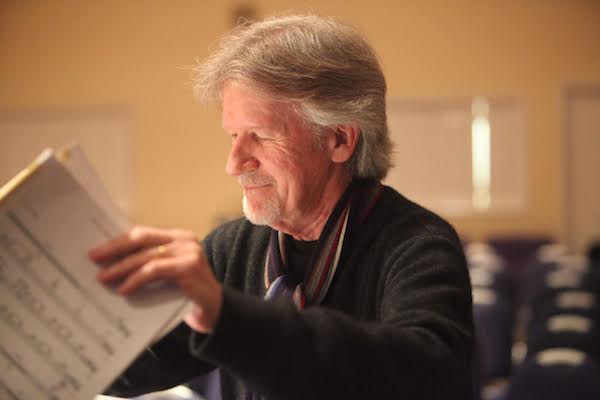 Alan Broadbent
was born in Auckland, New Zealand and in 1966, at the age of 19, received a Downbeat Magazine scholarship to attend Berklee College of Music in Boston. In 1969 he was asked to join Woody Herman’s band as his pianist and arranger for 3 years. In 1972 he settled in Los Angeles, beginning a musical relationship with the legendary singer Irene Kral (no relation to Diana Krall). Soon he was also invited into the studio scene as a pianist for the great Nelson Riddle, David Rose and Johnny Mandel. In the early 90s he was asked to be a part of Natalie Cole’s famous “Unforgettable” cd, at which time he toured as her pianist and, a little while later, as her conductor. At this time he wrote an orchestral arrangement for her second video with her dad, “When I Fall In Love”, which won him his first Grammy Award for “best orchestral arrangement accompanying a vocal”.
Shortly after, he became a member of Charlie Haden’s Quartet West, touring the festivals of Europe, UK and the USA. It was while with this group that he won his second Grammy, an orchestral accompaniment written for Shirley Horn of Leonard Bernstein’s “Lonely Town”.
As a soloist and with his jazz trio, Broadbent has been nominated for Grammys twice for best instrumental performance, in the company of such artists as Herbie Hancock, Sonny Rollins and Keith Jarrett. In 2007 he was awarded the New Zealand Order of Merit, an honor he holds in high regard.
Broadbent is Diana Krall’s conductor for her occasional orchestra concerts and is the conductor on her “Live in Paris” DVD. Recently he has been the arranger on Glenn Frey’s cd with strings, “After Hours”, and wrote six string arrangements for Sir Paul McCartney’s “Kisses On The Bottom” with the London Symphony. He has just returned from solo piano concerts in the UK, Poland and France.
It has been his lifelong goal, through his orchestral arrangements and jazz improvisations, to discover, in popular music and standard songs, deeper feelings of communication and love.xercises. We became good friends and I learned a lot about life from him."
Alan Broadbent has long been a major force behind the scenes in jazz, whether it was accompanying Irene Kral on some of the most exquisite vocal albums ever recorded, contributing arrangements to Natalie Cole or playing piano with Charlie Haden's Quartet West. (Scott Yanow)