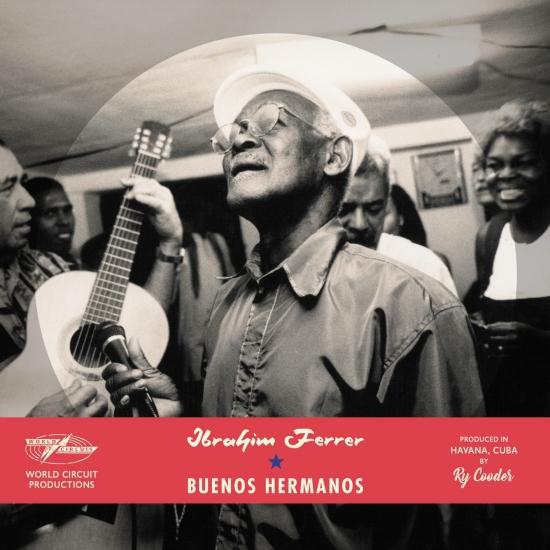 World Circuit will release a very special edition of Buena Vista vocalist Ibrahim Ferrer’s Grammy-winning second solo album ‘Buenos Hermanos’ on 28th February. Originally released in 2003, ‘Buenos Hermanos’ was acclaimed as an audacious and assured album firmly rooted in tradition, whilst expanding the horizons of 21st Century Cuban music with its varied repertoire and modern sound. Producer Ry Cooder has now gone back to the original tapes to re-mix the whole album, adding four previously unheard tracks from the original album sessions to a brand new sequence, creating a completely reimagined ‘Buenos Hermanos’. “It’s better than ever, if I may say,” comments Ry on the new mixes. “We went back into the session tapes and found songs that were overlooked for some reason, and you’re going to be as thrilled as I am. We’ve really polished it up and improved it and expanded it, it sounds almost brand new. There’s one thing for sure: we need something good, something beautiful in these days and times.” The first newly released track ‘Ven Conmigo Guajira’ is a lively interpretation of a classic Cuban country song in the romantic dance hall style. Available to listen to now, the song was originally penned by the renowned composer & bandleader Francisco ‘Machito’ Grillo (who died while performing at Ronnie Scott’s in 1984). “We must have been crazy to leave that out,” says Ry of the track, “That’s the best version of that song I’ve ever heard.” The reimagined version of the album also features refreshed cover artwork, featuring an alternative photograph from the original album shoot by Christien Jaspars.
Having retired from nearly 40 years of performing, Ibrahim Ferrer was shining shoes in 1996 when he was approached by Afro-Cuban All Stars’ band-leader Juan de Marcos González to sing on the sessions that would become the original Buena Vista Social Club album. The record was released to phenomenal reception the following year, going on to sell over 8 million copies and catapulting Ferrer and his fellow musicians to international fame. ‘Buenos Hermanos’ followed Ferrer’s first solo album ‘Buena Vista Social Club Presents Ibrahim Ferrer’ and was hailed at the time as a selection of fresh takes on classic songs and thrilling examples of the romantic ballads and boleros for which Ferrer was justly famed. It won the Grammy for Best Traditional Tropical Latin Album that year. The handpicked core band is an unusual ensemble that combines the Cubans Orlando ‘Cachaíto’ López (bass) and Manuel Galbán (electric guitar, piano and organ), Ry Cooder (guitars), the esteemed Chucho Valdés (piano) and Miguel ‘Angá’ Díaz (congas). Additional inspired flavouring comes courtesy of accordionist Flaco Jimenez, the gospel-charged voices of the Blind Boys of Alabama and the ambient trumpet of Jon Hassell. Ferrer brings to these songs not only his ripe and long-standing vocal mastery, but a confidence and self-assurance that, according to Cooder, puts him up there alongside such all-time giants of Cuban music as Ferrer’s own personal hero, Beny Moré. “These are songs that make me feel younger,” said Ferrer at the time. “I have put my deepest feelings into them and it’s my way of giving something back to my listeners and thanking them for their support. I enjoy feeling there is something inside what I am singing.”
“Ferrer is on stunning form, coaxing endlessly subtle nuances from a set of finely crafted original songs… heavenly” (The Guardian)
“The Cuban maestro has hit top form” (Q)
“A stylish vocalist, possessed of a wonderfully nuanced interpretive gift” Billboard “A classic from top to tail” (MOJO)
“An excellent bolero singer” (The New York Times)
“A remarkable vocal talent” (Jazzwise)
“Ferrer was not only the last of the great son singers from Cuba, but he was also a one-of-a-kind vocalist—a carefree performer who can move audiences with innate grace and style” (Newsweek)
“Nicknamed the Cuban Nat King Cole for his soft and calm voice whose light vibrato was well suited to sentimental melodies” (Le Parisien)
Digitally remastered 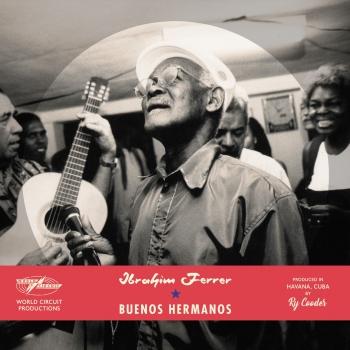 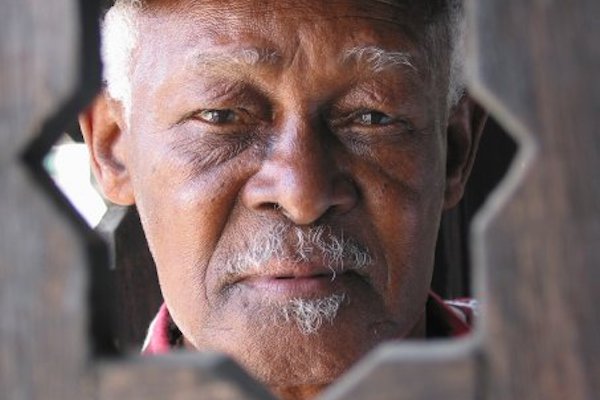